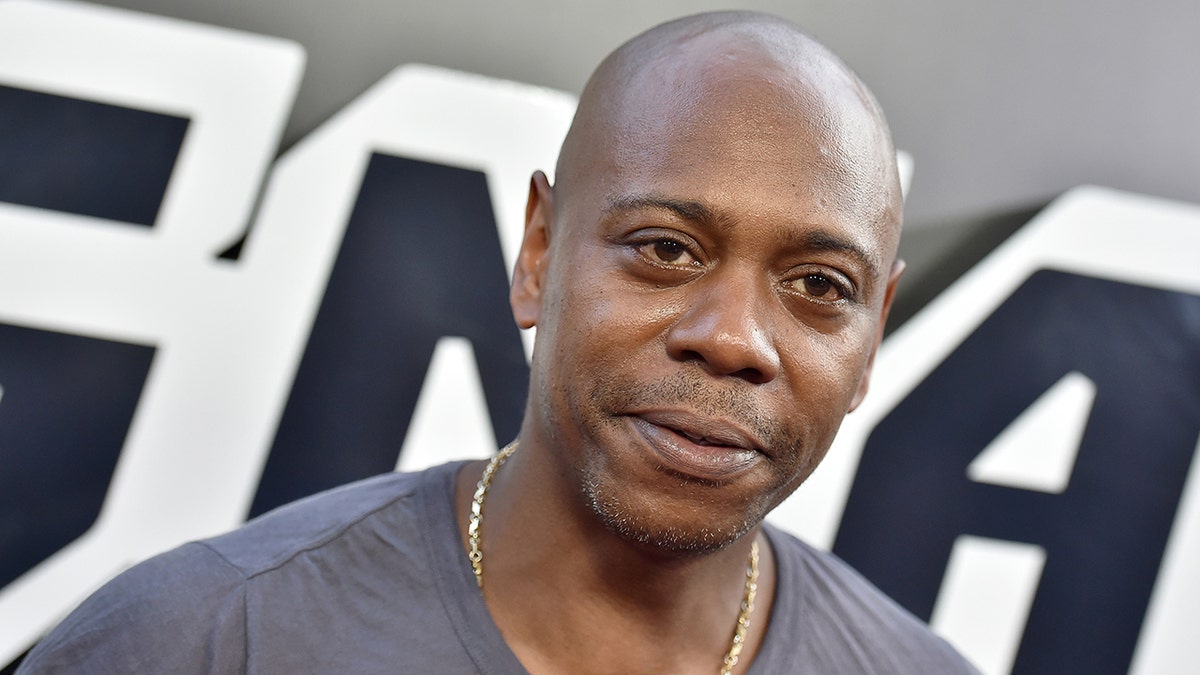 Dave Chappelle has announced his sixth Netflix special, “The Closer,” which is set to hit the streaming platform on Oct. 5. In a press release, Netflix hinted that this would be the end of his cycle of Netflix specials, saying, “This stand-up special completes a body of work which includes: ‘The Age of Spin,’ ‘Deep in the Heart of Texas,’ ‘Equanimity,’ ‘The Bird Revelation’ and ‘Sticks & Stones.'”

“Comedians have a responsibility to speak recklessly,” Chappelle says at the opening of the trailer, returning to a topic he has visited frequently in his recent standup. “Sometimes the funniest thing to say is mean. Remember, I’m not saying it to be mean: I’m saying it because it’s funny.” The trailer then serves as a quick greatest-hits reel of the previous five specials.

Chappelle has stayed busy during the age of COVID-19, releasing a social commentary-filled YouTube special with Netflix called “8:46”; negotiating for his iconic “Chappelle’s Show” to return to Netflix after contract disputes; and closing out this year’s Tribeca Film Festival with his new documentary, “Dave Chappelle: This Time This Place.”

At the Tribeca premiere in June, Chappelle reflected on the pandemic.

“I drove around today,” he said. “I was shocked to see streets full again. People living their lives and peeing, like they do in the summertime. I’m so grateful we all survived this, and I’m so sorry for any of you who lost someone or lost something due to this pandemic.”

He also urged the audience to “Commit to being kind to one another. They cannot break us apart, no matter what our country says, no matter what any corporation says. We will help each other get through tough times.”