‘Dancing with the Stars’ contestants Cheryl Burke, Cody Rigsby to compete from home after contracting COVID-19 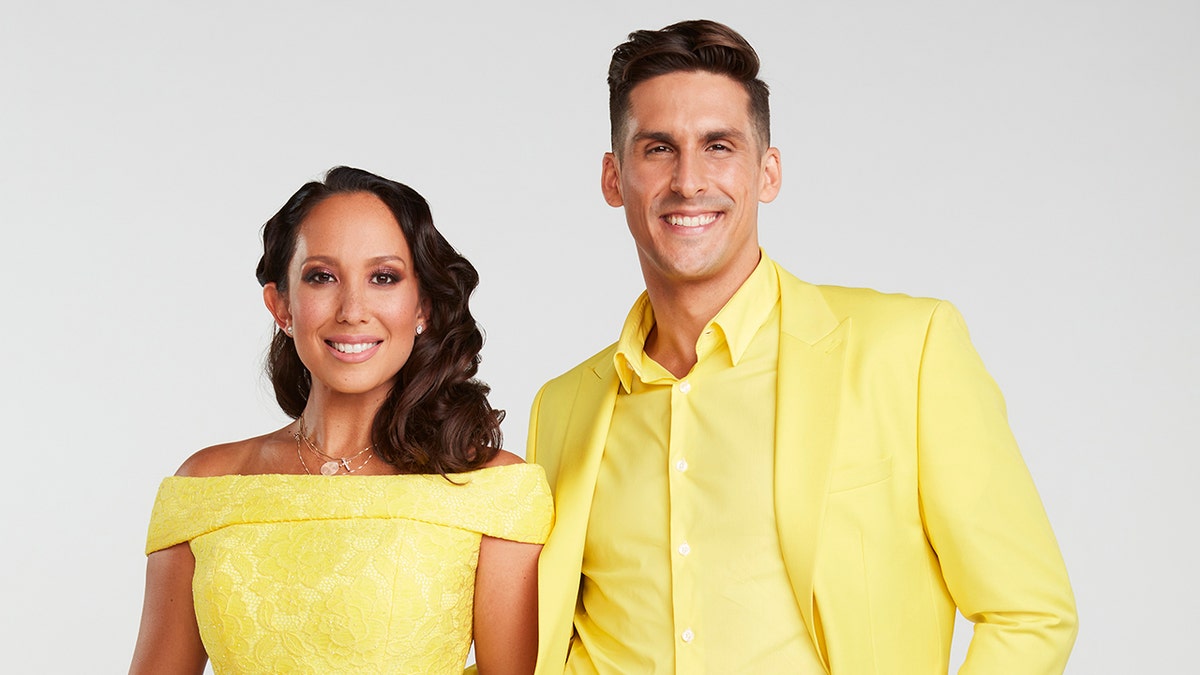 “” contestants Cheryl Burke and Cody Rigsby will make history on Season 30 – but probably not for the reason they were expecting.

Rigsby, 34, tested positive for COVID-19 days after his partner Burke, 37, began her quarantine. “I have really mild symptoms: Congestion, a little bit of a headache, cough,” Rigsby .

“But in comparison to when I had COVID earlier this year, it is night and day, so that must be the vaccine and antibodies working—we’re super grateful for that.”

On Friday, Burke took to social media to share an update on how she’s feeling and also let fans know how the show was going to continue on while they’re recovering away from the studios.

“I just want to let everyone know that my partner and I have COVID, which I feel still so bad about, and obviously, I’m just so happy that we are both feeling good,” Burke said in a video she filmed from inside of her home. “We are still going to dance on Monday, but we’re going to do it remote and from the comfort of our own home.”

Burke then gave a peek at her living room, which she said is turning into a ballroom.

“Anyway, it’s been challenging, no doubt, but I’m just so grateful for this opportunity,” she continued. “This is definitely a new thing that has never happened before. This is going to go down in history, you guys. All 30 seasons of ‘Dancing with the Stars’ never, ever have we ever done anything remotely like this We will be dancing live so make sure you tune in this Monday for something that is going down in the ‘Dancing with the Stars’ history books. See you in my living room but on the dance floor.”

Also in her update, Burke explained that she had fully lost her sense of taste and smell but was overall feeling “great.”

Earlier this week, Rigsby, who shot to fame as a instructor, notified fans that he would be taking a break from work due to his diagnosis. 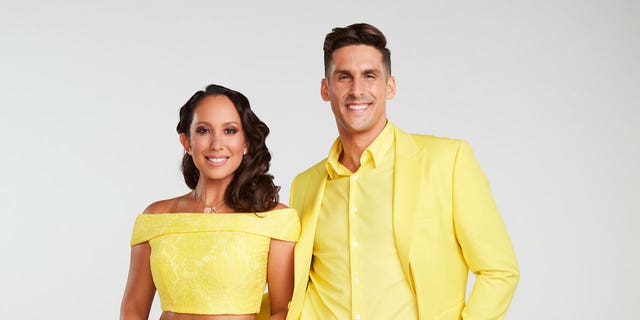 “To properly rest and recover as well as avoid exposing others, I will be taking a break in the coming days,” he wrote in the caption of his Instagram post. “I appreciate all your support and I’ll be back as soon as I am ready.”

Previously, Burke shared with her fans that she “fully vaccinated, fully Moderna vaccinated.”

Burke and Rigsby were judged this past week using a pre-recorded practice session due to safety protocols.