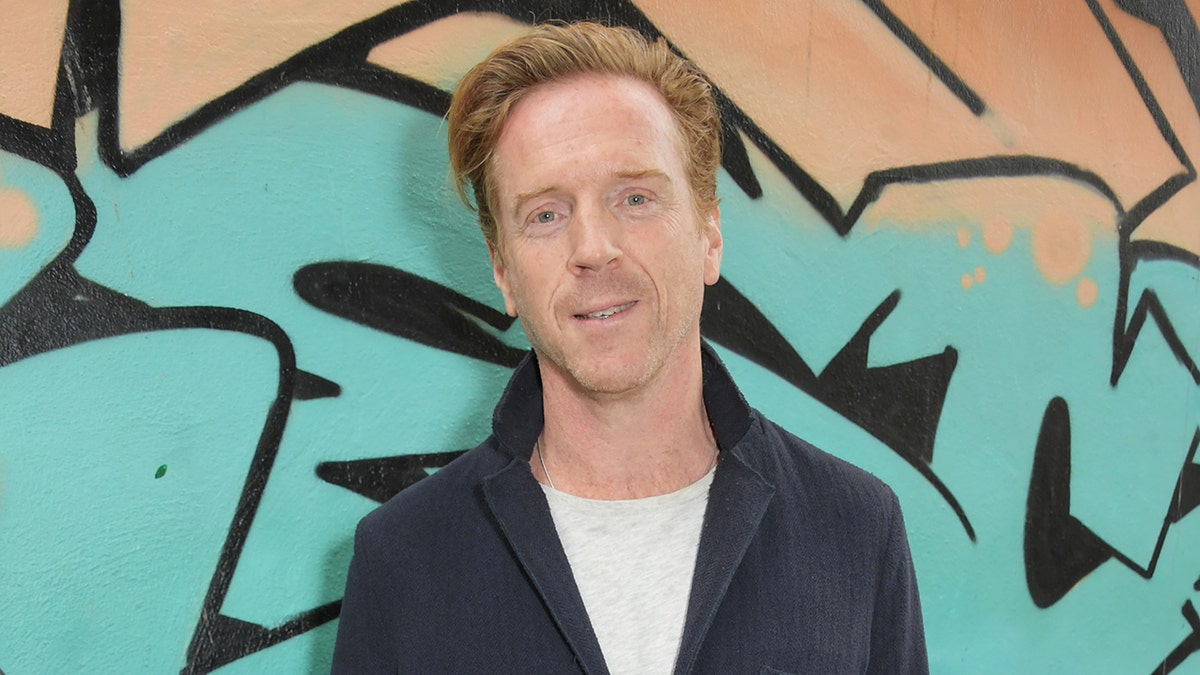 SPOILER ALERT: This post contains details of the “Billions” Season 5 finale that debuted on streaming early this morning and on Showtime Sunday tonight.

With his very rich Bobby Axelrod on the run in Switzerland from the legal claws of Paul Giamatti’s Empire State Attorney General, Emmy winner Lewis ended his five season run on the Brian Koppelman, David Levien, and Andrew Ross Sorkin-created, high finance drama with a smile tonight. After years of staying just one step ahead of the law and a big loss, Axelrod also saw nearly all his considerable fortune gone as he settled down to a handcuffs-free life in Europe.

Or as Lewis’s Axelrod said to rival billionaire Mike Prince (Corey Stoll), who now owns all his companies: “So, this is what it is to lose.”

Already renewed for a sixth season, “Billions” returned for the second half of its fifth season, which had been delayed by the pandemic-related production shutdown, on Sept. 5. It expanded the battle between Lewis’s Axelrod and Giamatti’s Chuck Rhodes to include former “House of Cards” star Stoll in a very unholy trinity. Stoll is now joining the drama full-time as he has been promoted to a series regular for Season 6.

Tragically, in real life, during the more-than-a-year-long break in Season 5, Lewis’ wife Helen McCrory died. The “Peaky Blinders” star passed away from cancer t the age of 52 in April of this year. “I’ve never known anyone able to enjoy life as much,” Lewis wrote in a moving tribute in the Sunday Times of London on April 18. “Her ability to be in the present and enjoy the moment was inspirational. Nor was she interested in navel-gazing. No real self-interest in self-reflection; she believed in looking out, not in. Which is why she was able to turn her light so brightly on others.”

While Lewis has ceded his main big bucks role to Stoll, there is a chance I hear that the actor could make an appearance or two in the sixth season — which is set to debut on January 23.

Check out the Lewis-free trailer for Season 6, that was shown right after the Season 5 finale tonight, here: