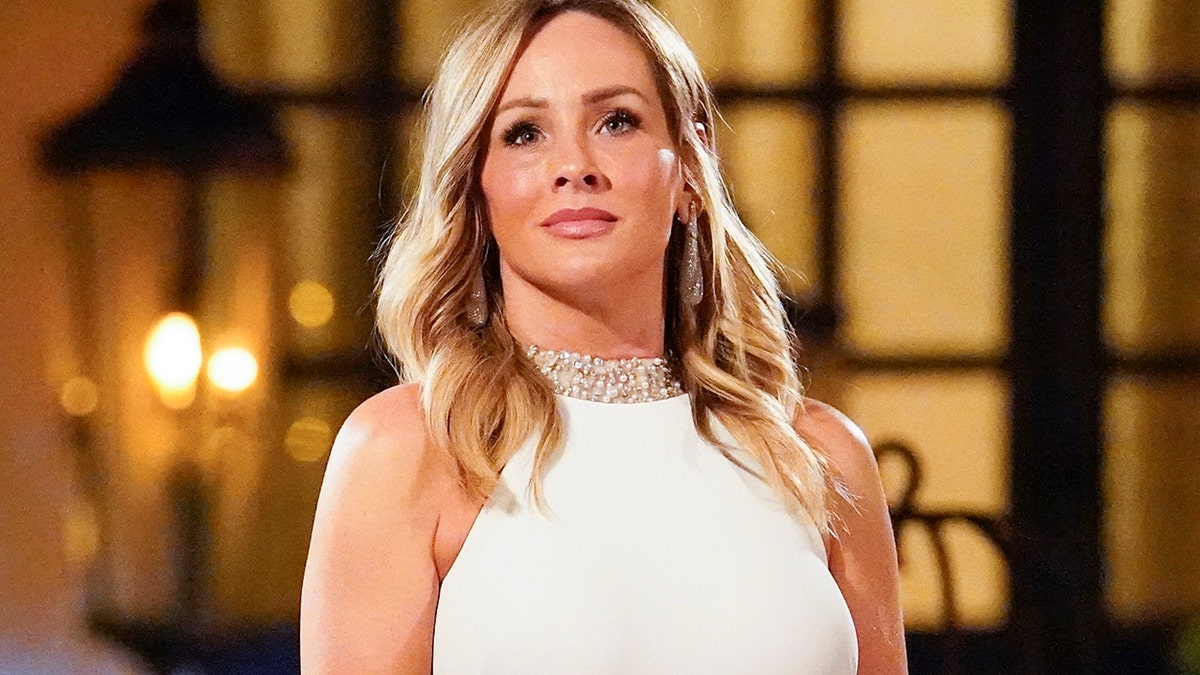 Clare Crawley is sharing more about her experience as a survivor of sexual abuse.

In a preview for Thursday’s installment of Facebook Watch’s “Red Table Talk: The Estefans,” the Season 16 “Bachelorette,” 40 reveals that she was mistreated by a priest while attending Catholic school.

“I grew up going to a Catholic school and I was the victim of a predator,” she says in the clip. “My parents looked at Catholic priests as — they held them on a pedestal.”

The Bachelor Nation alum, whose mother is of Mexican descent, goes on to say that faith and religion run “very deep in our [family’s] roots.”

Co-host Gloria Estefan, visibly shocked by Crawley’s story, then asks, “How could you not trust a priest?”

Crawley, who grew up in Sacramento, Calif., explains that the priest in question was largely perceived as a “counselor” at her school.

“My parents did the best they could and reached out for the resources they could at the time and sent me to this priest,” she elaborates. “I don’t think there was any counseling that was done. It was a one-on-one time to be a predator.”

Crawley first revealed that she was a “child of sexual abuse” in a July Instagram post about her decision to remove her breast implants.

“My young adult years were spent in unhealthy relationships feeling unworthy of the good ones,” the hairstylist wrote at the time, adding that she went under the knife because “I believed I wasn’t good enough.”

Crawley thought she finally found true love during her “Bachelorette” journey in 2020, entering into an early engagement with contestant Dale Moss. However, Page Six exclusively reported that the on-and-off couple called it quits “for good” this week.