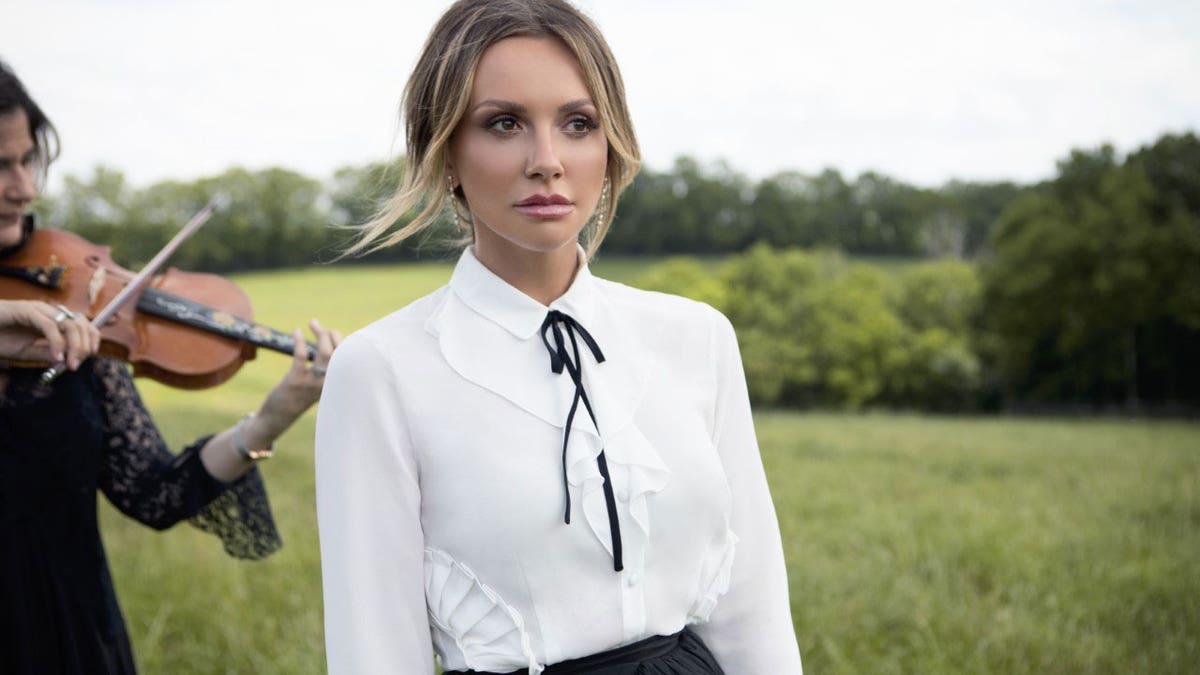 Carly Pearce opened up about balancing her personal struggles with her career success, her work ethic and advice she’d give to her younger self in a recent interview with Fox News.

Pearce, who just released her latest album “29: Written In Stone” and single “Never Wanted To Be That Girl,” was nominated for multiple 2021 CMA Awards including female vocalist of the year and became a member of the Grand Ole Opry this past year.

Meanwhile, the country music star was also dealing with personal loss. Pearce filed for divorce from her husband Michael Ray roughly eight months after the two tied the knot.

Pearce doesn’t look at her career success during a rough patch in her life as “coincidence” though.

CARLY PEARCE REFLECTS ON MICHAEL RAY DIVORCE: ‘IT WAS SO EMBARRASSING’

“I think that those career highs are kind of what kept me going and kept me feeling like I could push through,” Pearce said. “I don’t think it was a coincidence that all of the career stuff started happening for me. I think God works in mysterious ways like that. I think that he’s validating the kind of music that I was making and what I was writing about. It kind of was just an escape.”

“It almost felt like country music and country fans were wrapping their arms around me when I needed it,” she added. 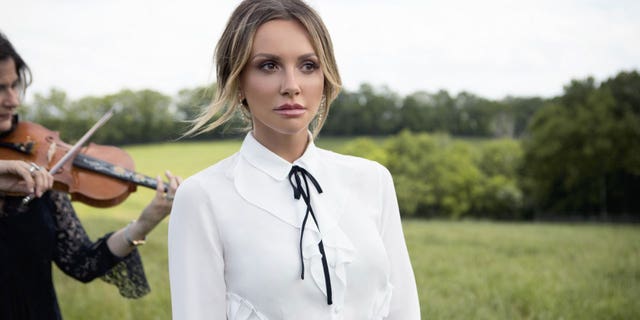 Country music singer Carly Pearce opened up about her career success while battling personal struggles in a recent interview with Fox News. Pearce also commented on the success of all women in the country music industry.
(CREDIT: Allister Ann)

Pearce began her singing career at 16 years old as a performer at Dollywood’s Country Crossroads. The experience prepared Pearce for the “expectations” that go along with performing on tour and helped her transition from childhood star into a country music artist.

“I grew up loving country music from a young age and wanted to sing more than I wanted to sit in school,” Pearce said. “So, I asked my parents if I could quit high school and home school and I feel like it was always in my DNA to kind of go after things and work hard.”

“I did six shows a day, five days a week at Dollywood which I think really did prepare me to outwork everybody and really understand what it means to put on a show every night and the expectations that go along with that,” the country music star continued. “I definitely carried a lot of that into my daily life now as I live a schedule that is out of control.”

Not only has Pearce had success, she commented on the “many strides” women as a whole have made in the country music industry over the years.

“I feel like we’ve made so many strides,” Pearce said. “I feel like you’re seeing so many women break through and have success and I think that we have really focused on the music, which is the most important piece of all of this. When you get back to the music side of things, people love good songs and good artists and I think you have a lot of those now.”

“I just think from the time I moved to Nashville almost 12 years ago, we’ve made a lot of strides. I’m proud of the women that are making waves.”

However, Pearce does believe that women face struggles in the country music industry. She specifically mentioned how hard it is for women to break through in the male-dominated industry.

“It’s definitely a male-dominated genre, but I think if you can break through, you can have a really good career and differentiate yourself,” she said. “I would say the breaking through aspect of it is a little harder and there just aren’t that many of us. I think sometimes that can be not necessarily a bad thing.”

As for what advice Pearce would give to aspiring female country artists or even her own young self? She said to “trust your gut.”

“I had a lot of people that told me, ‘Oh you’re dated, or you’re this or you’re that or you need to be more this,’ and it’s kind of funny that when I stopped listening to all of that and just wrote from a place of truth everything started to fall into place for me.”