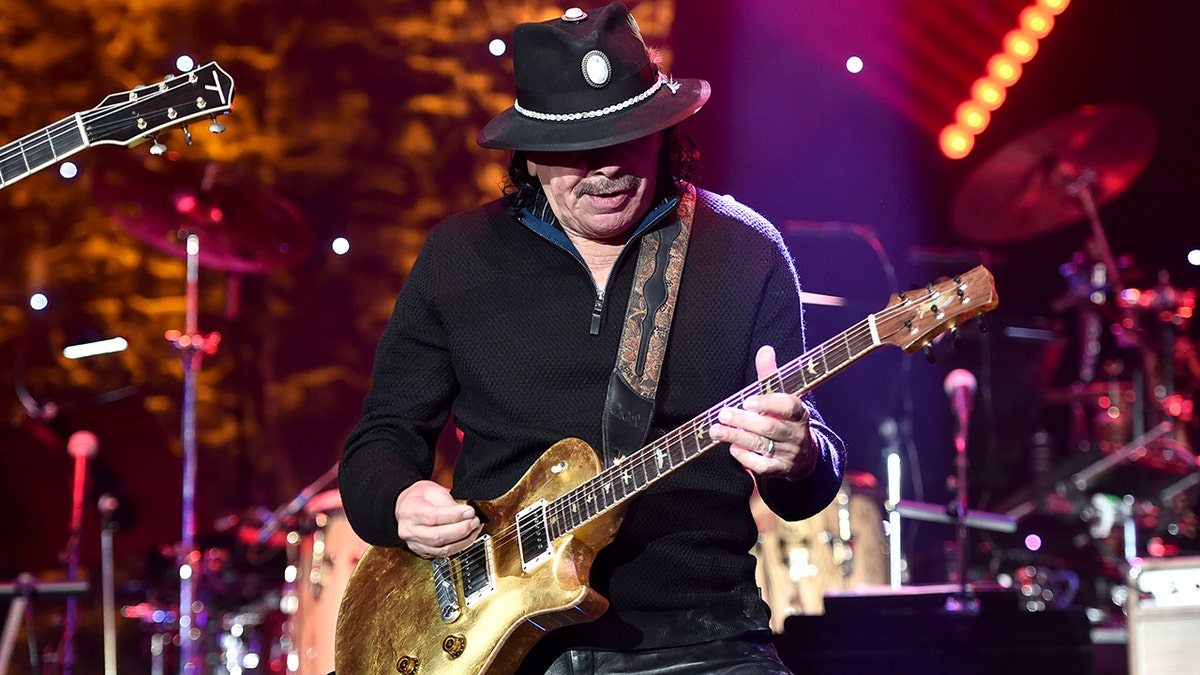 In a  released Wednesday, Santana said he asked his wife to take him to the hospital on Saturday because of an issue with his chest.

“I’m going to be taking time off for a little bit to make sure that I replenish and rest,” Santana said. 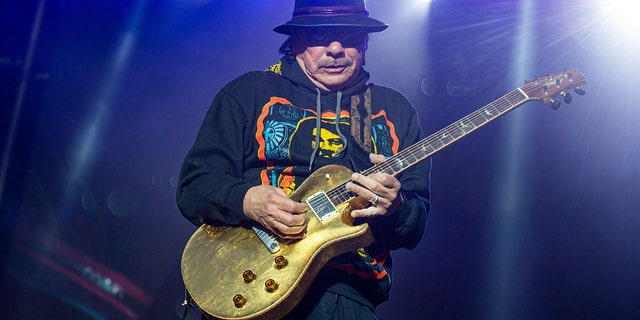 Carlos Santana performs at the BottleRock Napa Valley Music Festival on May 26, 2019, in Napa, California. The musician has successfully undergone a heart procedure and is canceling several Las Vegas shows planned for December.
(Amy Harris/Invision/AP, File)

The 10-time Grammy winner’s heart procedure and recovery prompted the cancellation of his concerts at the Mandalay Bay Resort and Casino through the end of the year. He’s set to resume performances in January, his management said. 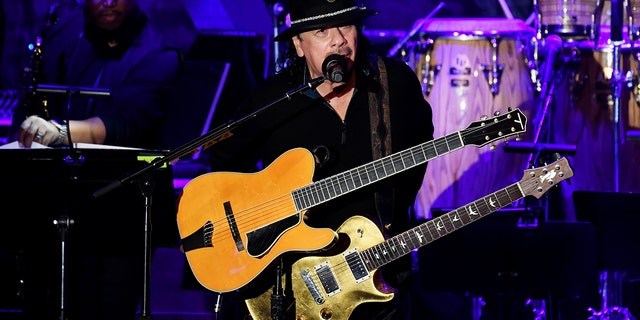 “Carlos is doing fantastic and is anxious to be back on stage soon,” Vrionis said in a statement. “He profoundly regrets that this ‘speed bump’ necessitated the cancellation of his upcoming performances.”

Earlier this year, Santana released the album “Blessings and Miracles,” which includes collaborations with Rob Thomas, Chris Stapleton and more.