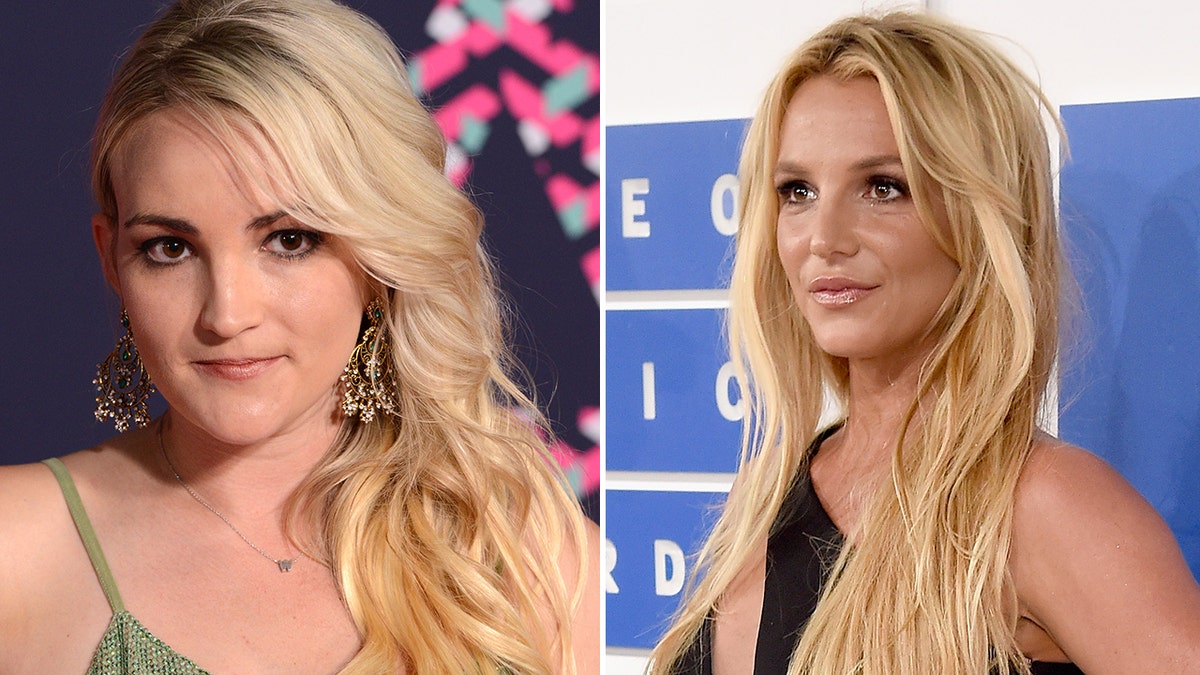 Britney Spears accused sister Jamie Lynn Spears of lying in her new book in a statement shared to social media.

This is the second time Spears has publicly gone after Jamie Lynn. The statements come after Jamie Lynn participated in sit-down interviews on “Good Morning America” and “Nightline” promoting her upcoming memoir.

In the memoir, Jamie Lynn writes about a time Britney allegedly locked the two in a room with a knife. However, Spears called the claims “crazy lies.”

BRITNEY SPEARS SLAMS SISTER JAMIE LYNN OVER BOOK, MUSIC: ‘EVERYTHING WAS ALWAYS GIVEN TO HER’ 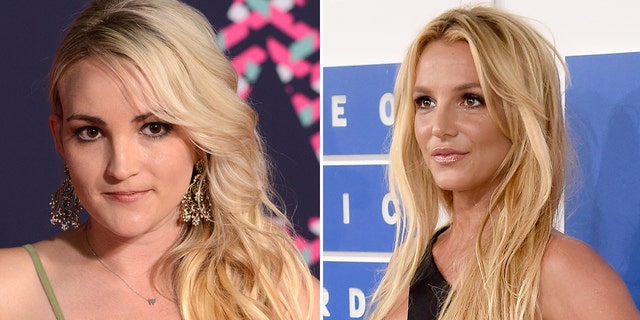 “You’ve stooped to a whole new level of LOW … I’ve never been around you ever with a knife or would I ever even think to do such !!! The only knife [knife emoji] I ever saw you with at home was cutting the biggest pieces of squash [emoji} I ever saw in my life and it was way too big for me to cut …” Spears also wrote.

“Now and only NOW I do know only a scum person would make up such things about someone …. I’m actually very confused about you making that up because honestly not like you at all !!!!” 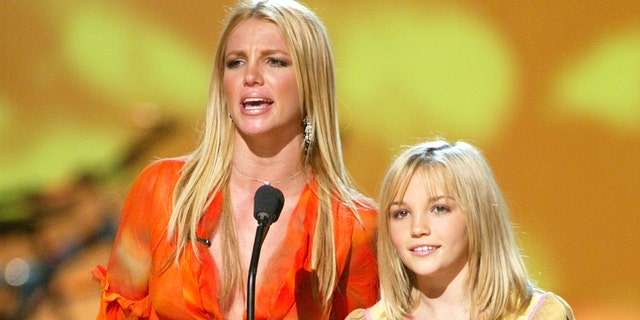 Britney Spears refuted Jamie Lynn’s claim that she locked the two in a room with a knife.
( Kevin Winter/Getty Images)

, 30, is gearing up for the January 18 release of her memoir, “Things I Should Have Said.” But the upcoming release has been marred by controversy when Spears, 40, first took to Instagram on Thursday to blast her younger sister and the rest of her family for profiting off of her music career.

“Last thing I want to be doing is this, but here we are…It’s hard to see these posts, as I know the world also feels. I just wish her well. Brit, I am always here, you know behind the scenes I have always been here. It’s become exhausting when conversations, and texts we have in private don’t match what you post on social media. I  know you’re going through a lot and I never want to diminish that, but I also can’t diminish myself,” in a lengthy statement shared to her Instagram on Friday. 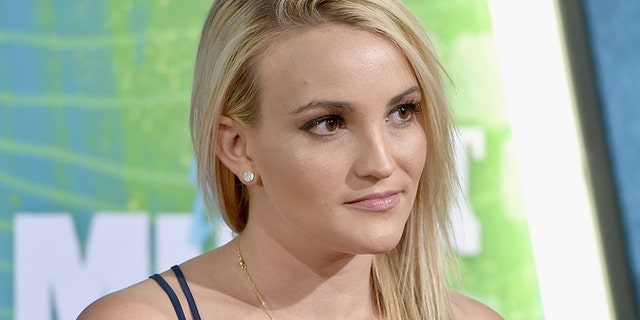 Jamie Lynn is set to release her memoir on Jan. 18.
( John Shearer/WireImage)

The former Nickelodeon star went on to say her book “is not about” her older sister.

“I can’t help that I was born a Spears too, and that some of my experiences involve my sister. I’ve worked hard since before I was even a teenager, and I’ve built my career in spite of just being someone’s little sister,” the “Zoey 101” alum said.

Lauryn Overhultz is an entertainment writer for Fox News Digital. You can reach her at [email protected].

Dolly Parton clears up rumors she insured her breasts: ‘Not true’