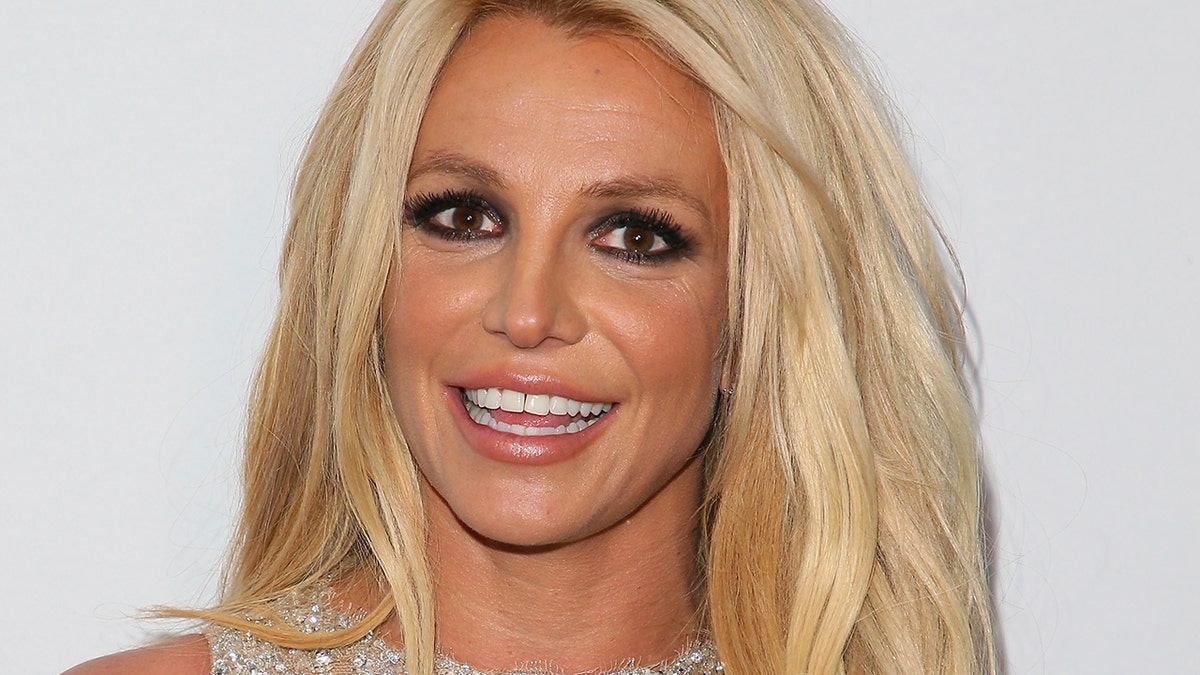 Britney Spears is opening up about an area of her life she rarely discusses publicly: being a mom.

The “Toxic” singer, 39, took to Instagram on Tuesday night to gush about her two sons Jayden James, 15, and Sean Preston, 16, in honor of their recent birthdays.

“My boys’ birthdays were last week…and unfortunately they are growing up and want to do their own things….I have to ask their permission to post them because they are extremely independent little men!!!” Spears wrote in her caption.

The pop star revealed that she had a “small party” with her sons in honor of their birthdays, which are two days apart, with “the coolest ice cream cakes.”

She also opened up about how emotional she’s been over watching them get older. 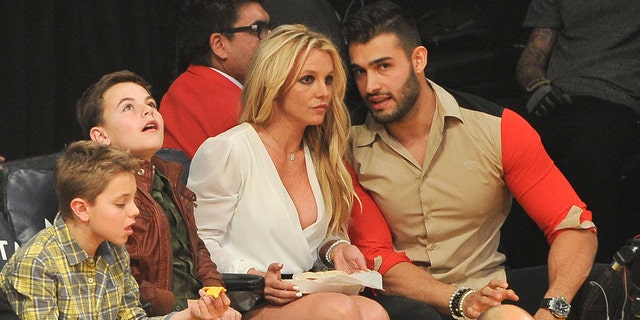 “It makes me crazy because they are so tall and geez they are still growing!!! They went to a dance last week and I cried for two days my babies in a suit !!! It’s crazy !!! And girls get ready cause my boys are so handsome !!!”

Spears’ post included a quote that reads, “There is nothing stronger than the love between a mother and son.”

“I truly believe this quote which is why I wanted to share it…there’s a lot I can’t share with you all because my kids are very private which I love but I will tell you they are both extremely talented and I’m so incredibly blessed to have these two little men in my life !!! And if they’re reading this … which I’m pretty sure they’re not … I love you two little devils so much !!!”

“Don’t worry folks … just taking a little break from social media to celebrate my engagement !!!!” the “Piece of Me” singer tweeted last Tuesday. “I’ll be back soon.”

She reactivated her account on Monday and shared photos from a weekend getaway to Palm Springs to celebrate her engagement. “I still can’t believe it!!!” Spears wrote at the time online. “I couldn’t stay away from the gram too long so I’m back already !!!!”

Back in March, she shared a carousel of pictures of herself and her sons on social media. At the time, she explained she doesn’t post many photos of them “cause they’re at the age where they want to express their own identities and I totally get it.”

Spears shares Jayden James and Sean Preston with her ex-husband Kevin Federline. In recent months, the parents have been able to keep the two teens out of the spotlight despite the overwhelming amount of attention Spears’ conservatorship case has received.

On Tuesday, announced its upcoming doc, “ The project will examine the pop ‘s conservatorship, which was put in place in 2008 after her public breakdown. The teaser for the documentary contains alleged audio from a voicemail Spears left for an attorney on Jan. 21, 2009, at 12:21 a.m.

“Hi my name is Britney Spears, I called you earlier,” the singer . “I’m calling again because I just wanted to make sure that during the process of eliminating the conservatorship…” The audio is cut off before viewers are given any additional information about the call.