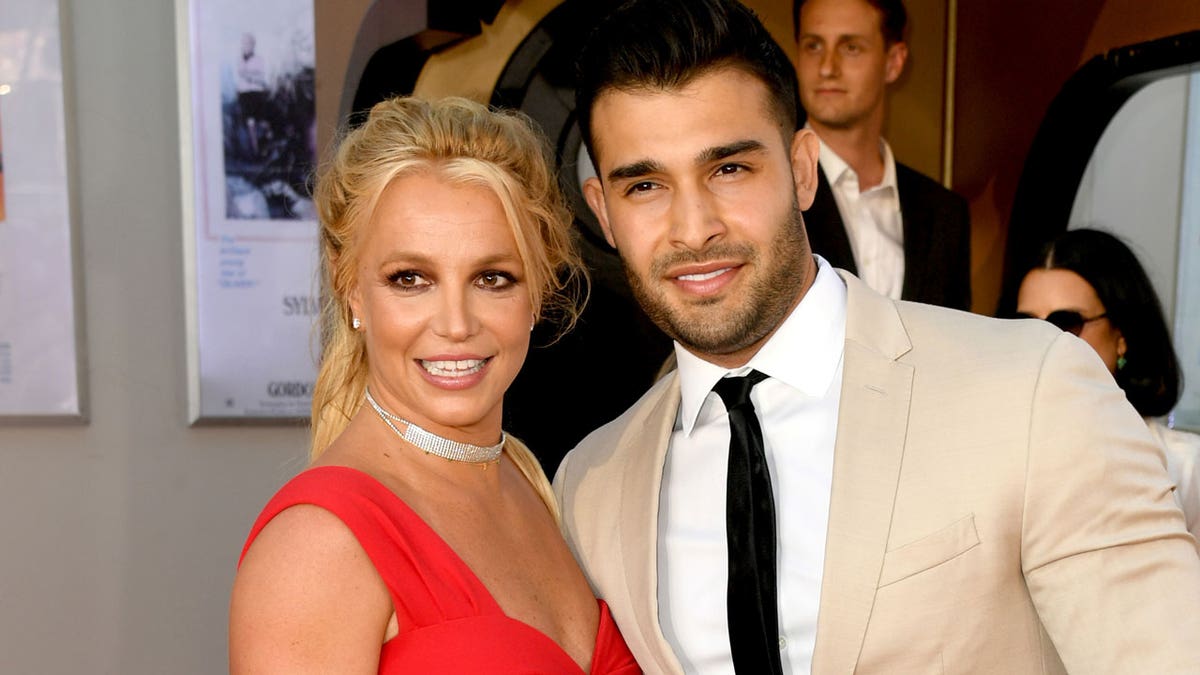 Britney Spears‘ fiancé Sam Asghari just made a big promise to her fans.

Asghari, 27, reposted a comment he received on Instagram from one of the “Gimme More” singer’s fans that read, “@samasghari, TAKE CARE OF OUR GIRL.”

The actor and fitness trainer responded on his Instagram Story, writing, “I GOT YOU AMERICA” with various emojis.

Asghari popped the question to Spears, 39, last month after nearly five years of dating. Spears later confirmed their engagement on her own social media account.

“I can’t f—ing believe it!!!!!!” Spears wrote on Instagram alongside a video of her showing off her stunning rock.

BRITNEY SPEARS’ FATHER IS OUT, BUT SCRUTINY OF HIM JUST BEGINNING

The following day, she revealed that she was “shocked” by her beau’s proposal and said it was “worth the wait.” 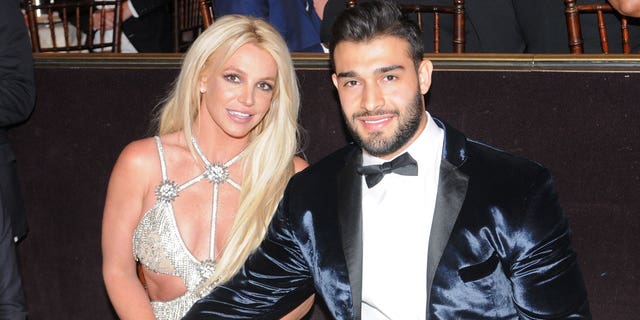 On Wednesday, Spears scored a major victory in her conservatorship when Judge Brenda Penny suspended her father, Jamie Spears, as conservator of her estate.

“Suspension is in the best interests of Britney Spears,” Judge Brenda Penny told the court en masse. “The current situation is not tenable,” she added before firmly pressing that “the order is in effect today — right now.”

The judge also ordered control of all of Spears’ assets to be turned over to a court-appointed temporary conservator, a certified public accountant named John Zabel. Judge Penny further maintained that her ruling is not appealable.

and other reactions came after the decision. herself has not publicly commented on the court hearing. However, her attorney alluded to reporters outside of the courtroom that she’s “happy” with the verdict. 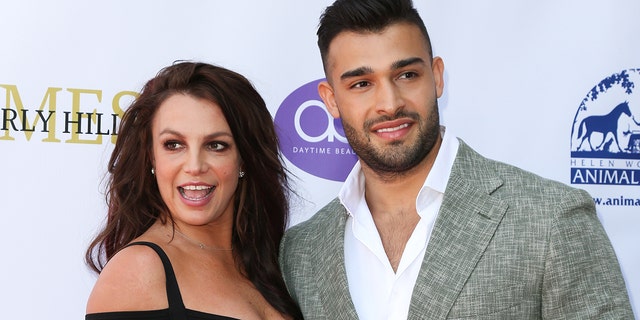 Rosengart argued in court that Jamie had “reaped millions of dollars” from the conservatorship, and said in court filings that in recent years he has been spending her money excessively on attorneys and strategists whose central goal was to bolster his reputation and maintain the conservatorship at all costs.

Rosengart also said Jamie had crossed “unfathomable” lines by engaging in illegal surveillance of his daughter, including communications with her children, her boyfriend and her lawyer, as reported in “Controlling Britney Spears,” a recent documentary from The New York Times and the FX network. 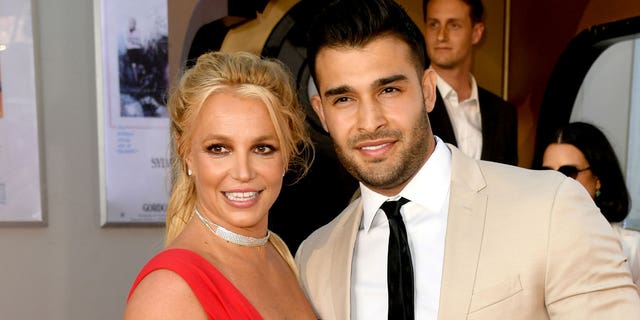 Jamie’s lawyer, Vivian Thoreen, dismissed those allegations in court as “rhetoric from a TV show” that could be dispensed with quickly on closer investigation.

Spears and her father have been locked in a court battle over the past few years as the pop star works to regain control of her life. This past summer, she accused Jamie of “conservatorship abuse” while speaking publicly in front of a judge.