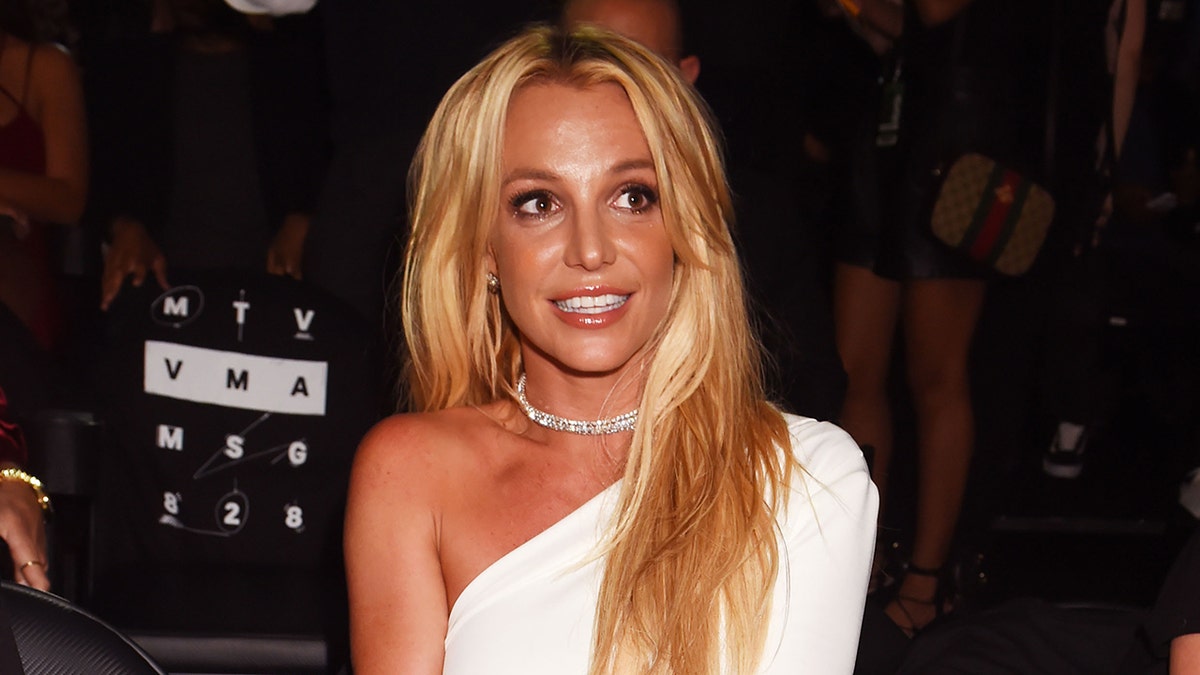 Britney Spears’ father, Jamie Spears, exerted so much control over the pop star’s life that he even monitored her text messages, phone calls and internet browser history, according to bombshell claims in a new documentary.

A former member of Britney’s security team alleged in “The New York Times Presents: Controlling Britney Spears,” which premiered Friday on FX and Hulu, that he was once asked to “put parental controls” on the cellphone that the “Toxic” singer had to beg to get under the conservatorship that has restricted her life for the past 13 years.

“Britney wanted to get an iPhone … and that was a big deal. Everybody was worried,” said Alex Vlasov, who worked at Black Box Security from 2012 to pro2021.

“[My boss] Edan [Yemini] approached me and asked me, ‘Is there any monitoring services for an iPhone that you are aware of?’ And I’m like, ‘What do you mean?’ And he’s like, ‘Well, parental controls. Is there any way you can put parental controls on an iPhone?'” Vlasov alleged. “And that’s when Edan explained to me that Britney’s communication is monitored for her own security and protection.”

Vlasov said he was so disturbed by Yemini’s request that he immediately asked “about the legality” of monitoring Britney’s phone.

“[Edan] said, ‘Yes, the court is aware of this. Britney’s lawyer is aware of this. This is for her safety. It’s for her protection,'” he recalled. “And then Robin [Greenhill of Britney’s management team at Tri Star Sports & Entertainment Group] came up with the idea of, ‘Why don’t we just take an iPad, sign in with an iCloud [account] on there, the same iCloud that Britney would use on her phone, and that would mirror all activity?’ You would be able to see all messages, all FaceTime calls, notes, browser history, photographs.”

Vlasov claimed the team ended up doing just that, giving Jamie and Greenhill full access to review anything and everything that Britney did on her phone.

He said the iPad allegedly used to mirror the Grammy winner’s communications had been kept in a safe.

“Their reason for monitoring was looking for bad influence, looking for potential illegal activity that might happen, but they would also monitor conversations with her friends, with her mom, with her lawyer Sam Ingham. If there’s anybody that should be off limits, it should be Britney’s lawyer,” Vlasov said.

MADONNA DETAILS RECENT PHONE CALL SHE HAD WITH BRITNEY SPEARS

An onscreen message in the documentary noted that while “mirroring text messages without the consent of both parties could be a violation of the law” in California, where Britney lives, it is unclear whether “the court knew about or had approved any text-message monitoring.”

Jamie’s lawyer, Vivian Lee Thoreen, asserted in a statement that her client’s “actions were done with the knowledge and consent of Britney, her court-appointed attorney and/or the court.”

An attorney for Yemini, meanwhile, said, “Black Box have always conducted themselves within professional, ethical and legal bounds, and they are particularly proud of their work in keeping Ms. Spears safe for many years.”

And a lawyer for Tri Star Sports & Entertainment Group called the allegations in the film “false.”

Rosengart added that he intends to “fully and aggressively investigate these matters.”

Britney, 39, has been under the conservatorship since 2008 and called the arrangement “abusive” during an emotional court hearing this summer.

Jamie, 69, filed a petition earlier this month to end the conservatorship. The judge presiding over the case is expected to approve or deny the termination during the next hearing on Sept. 29.