Britney Spears says family would ‘f–k with’ her amid conservatorship, thanks attorney for changing her life 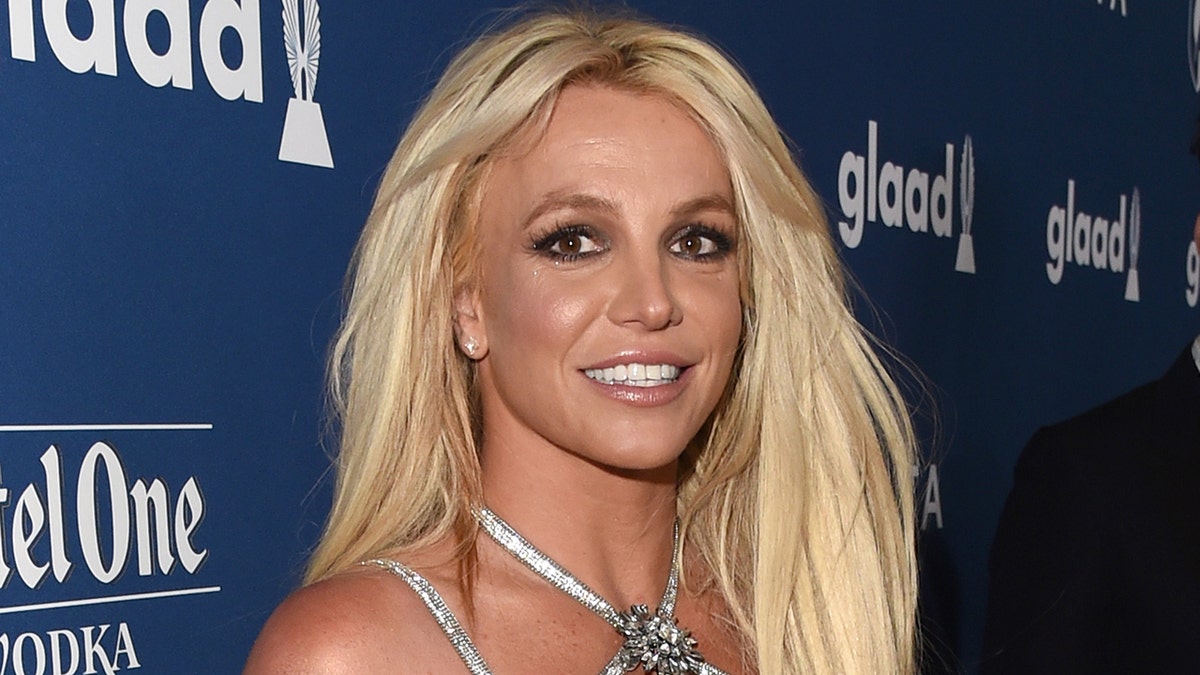 Britney Spears is speaking out about her family.

Just days after her father, Jamie Spears, was suspended as her conservator, the 39-year-old pop star has taken to Instagram to address the way her family has treated her during her 13-year conservatorship.

Included in her post was a picture of a woman lying on a mattress underwater as another woman swims toward her.

“This picture is everything to me !!! It makes me want to cry … she’s saving her divine feminine sister !!!!” Spears began in the caption before diving into her own personal life.

BRITNEY SPEARS THANKS #FREEBRITNEY MOVEMENT FOR ‘FREEING’ HER AFTER CONSERVATORSHIP WIN: ‘I HAVE NO WORDS’

“I suggest if you have a friend that’s been in a house that feels really small for four months … no car … no phone … no door for privacy and they have to work around 10 hours a day 7 days a week and give tons of blood weekly with never a day off …” she continued. “I strongly suggest you go pick up your friend and get them the hell outta there !!!!!”

She then addressed her family situation.

“If you’re like my family who says things like ‘sorry, you’re in a conservatorship’ … probably thinking you’re different so they can f–k with you !!!!” she wrote. “Thankfully I found an amazing attorney Mathew Rosengart who has helped change my life!!!!”

Britney Spears’s father Jamie Spears was removed from his role as conservator after she accused him of mistreatment.
(Getty Images)

Mathew Rosengart is the attorney that agreed to represent Spears when she was granted the ability to hire her own representation earlier this summer. She had been represented by her court-appointed attorney Sam Ingham for years prior.

Also included in the caption was a red rose emoji, likely a nod to her cryptic “Rose Project.” The star hasn’t been clear on what the project is, but has previously confirmed that her use of various rose emojis and repeating outfits are, in fact, significant.

Spears has suggested that there is tension in her family beyond just with her father, with reports indicating that her mother Lynne and brother Bryan are allgedly both on her payroll as she doles out money amid her conservatorship.

Britney Spears has previously spoken out about her sister, Jaime Lynn.
(Getty Images)

The “Toxic” singer has also jabbed her sister Jaime Lynn on social media, previously expressing her disdain for the country star performing her pop hits during an award show appearance.

“My so-called support system hurt me deeply !!!!” Spears wrote at the time.

Not long after Tuesday’s post, the singer shared another piece of artwork, this time depicting a cityscape on the barrel of a gun aimed at a woman made of mountains, rivers and more natural materials.

“What would mother nature do????” she asked in the caption before giving credit to artist Mario Sanchez Nevado.