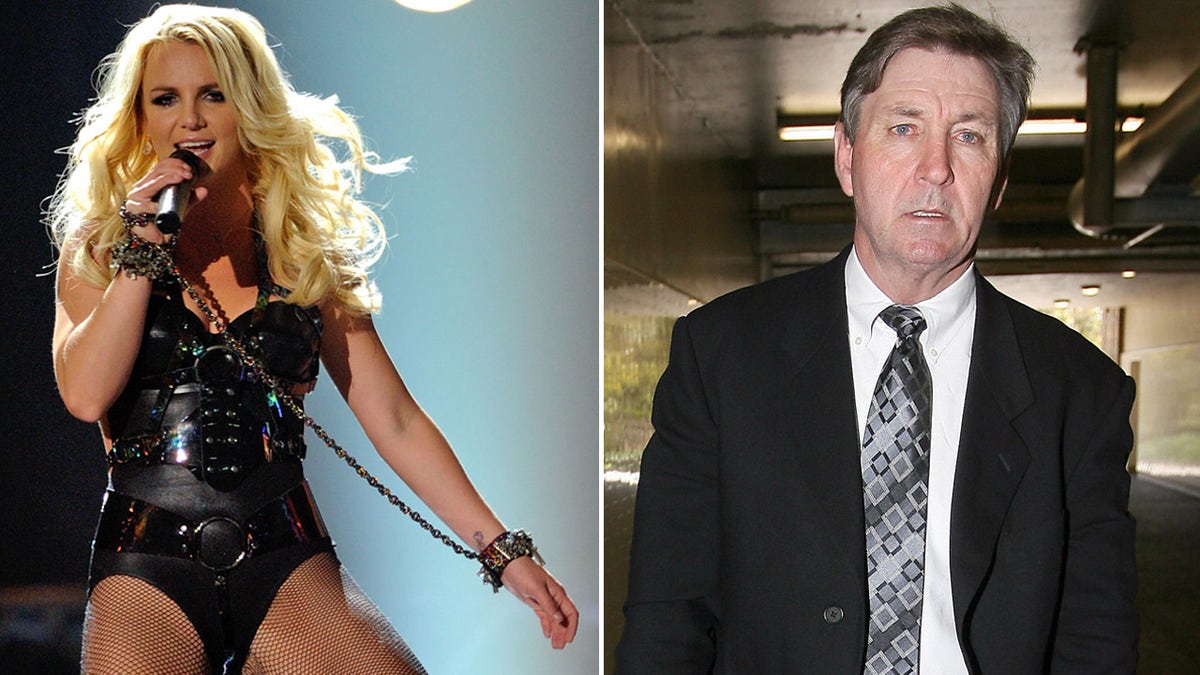 Britney Spears is formally asking the court to put an end to her 13-year conservatorship once and for all.

Based on newly filed documents obtained by Fox News on Wednesday, Spears’ lawyer, Mathew Rosengart, explains that he actually sides with Spears’ father, Jamie Spears, on the account that the conservatorship should end immediately.

In fact, Rosengart is in such agreeance that he proposes the decade-long plus agreement to control Spears’ life and financials come to an end this fall and without the need for the “Toxic” singer to have to undergo mental health or medical evaluations because in his client’s estimation, she doesn’t need one and has been fighting against any opinion in the contrary.

BRITNEY SPEARS IN NO RUSH TO WED SAM ASGHARI AFTER ‘OVERDUE’ ENGAGEMENT: REPORT 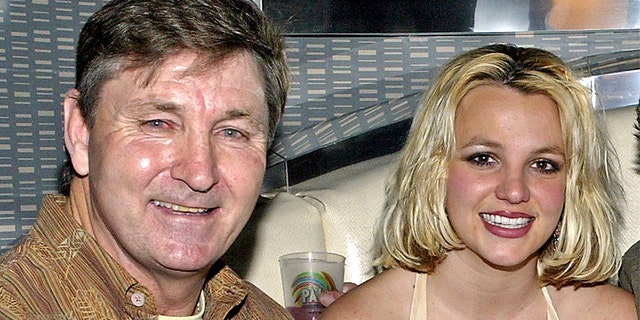 Britney Spears is formally asking the court to put an end to her 13-year conservatorship once and for all after her father Jamie, left, agreed to step down once a proper plan is in place.
(Photo by Chris Farina/Corbis via Getty Images)

“By way of illustration, Mr. Spears had no training in matters of economics or finance,” the filing states. “In fact, prior to assuming the post of conservator, his own modest finances were in array and he filed for bankruptcy. Relatedly, although our investigation is ongoing and further investigation is warranted, Mr. Spears’s mismanagement of Ms. Spears’s Estate is evident and ongoing.”

Spears’ camp has consistently claimed that Jamie Spears is seeking some $2 million on his way out – a portion of which is likely to land in the hands of his attorneys and her former business manager, Tri-Star.

BRITNEY SPEARS AND HER FATHER JAMIE’S RELATIONSHIP IS ‘COMPLICATED BUT MENDABLE’: SOURCE

When Jamie agreed to step aside from his post as conservator, he did so under the pretense that he would have to say yes to a succession plan he felt would be suitable and to his liking.

The singer has attempted to have her father removed as her conservator multiple times. Most recently, she accused her father of “conservatorship abuse” and claimed she wanted to press charges against him. 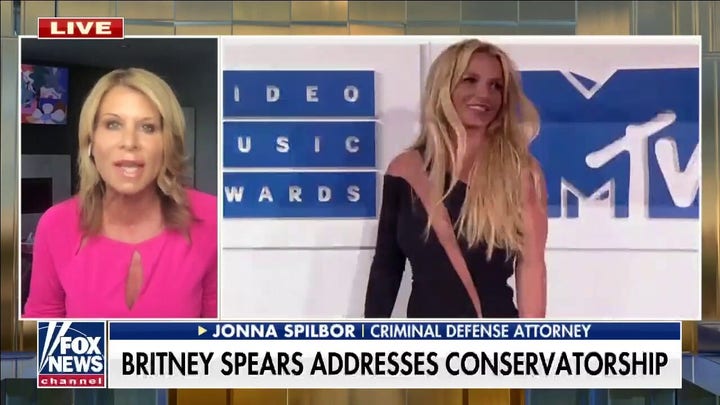 Spears revealed the restrictions she’s been living under during a court hearing in June. The “Gimme More” singer claimed she was not allowed to remove her contraception device or get married.

Since Jamie agreed to remove himself from the arrangement, Spears and her longtime boyfriend Sam Asghari have indulged in some world traveling and even gotten engaged.

Rosengart also cites Spears’ recent engagement as a large reason as to why the conservatorship should end at once as having Jamie still a vital figure in the matter could “impede” prenuptial negotiations.

“With Ms. Spears’s consent and pursuant to her instructions, Ms. Spears and the undersigned counsel are in the process of engaging a family law attorney to craft a prenuptial agreement,” Rosengart writes.

“The prenuptial agreement process will require communication with and cooperation from the Conservator of her Estate but, as referenced above and well-established in the record, given that Ms. Spears’s relationship with that Conservator (her father) is broken, Mr. Spears’s continued involvement would impede the ability to negotiate and consummate a contract that all can agree is in Ms. Spears’s best interests,” he adds.

A hearing for Spears to presumably hear about whatever payment her father is owed for his services or to put the matter to bed entirely is scheduled for Sept. 29.