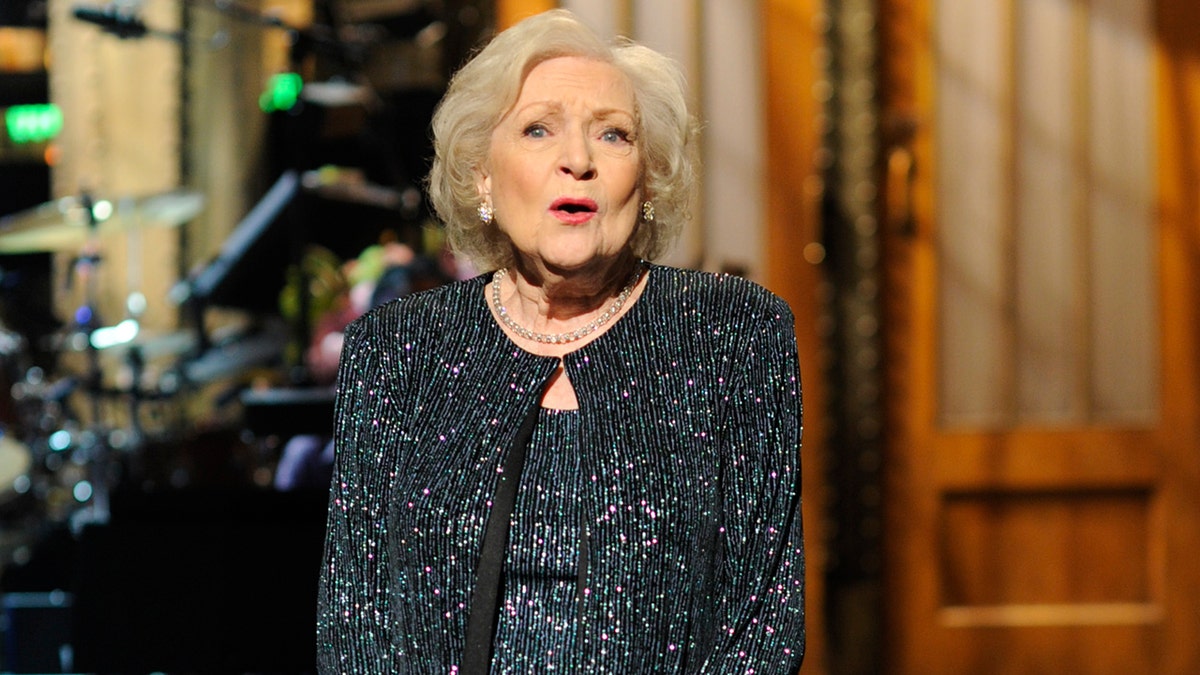 Beloved TV icon Betty White died on Friday, weeks before what would have been the actress’ 100th birthday.

During White’s storied Hollywood career, she appeared on numerous television shows and in movies — including the coveted hosting gig on “Saturday Night Live.” However, White had turned down the role three times before accepting.

A viral Facebook campaign requesting her presence on “SNL” finally convinced her to take on the job. 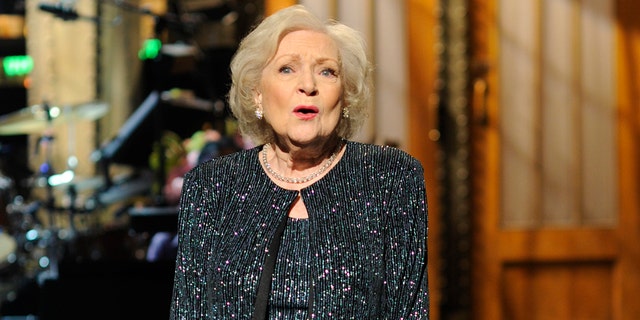 Following the news of her passing, comedian Seth Meyers honored White by sharing a story from her time as an “SNL” host.

“RIP Betty White, the only ‘SNL’ host I ever saw get a standing ovation at the after party,” he tweeted. “A party at which she ordered a vodka and a hotdog and stayed til the bitter end.”

White opened “SNL” with a monologue full of jokes regarding her age. The comedian was 88 years old at the time she appeared on the show, and she used that fact to make the audience laugh.

“When I first heard about the campaign to get me to host ‘Saturday Night Live,’ I didn’t know what Facebook was. And now that I do know what it is, I have to say it sounds like a huge waste of time,” White joked in her monologue. 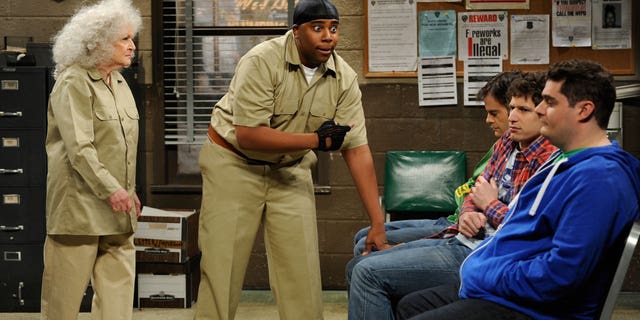 White also appeared as MacGruber’s grandma in the well-known sketch. MacGruber is attempting to defuse a bomb, and White’s character continues to remind him to use his manners and tell stories from his youth, despite the urgency of the moment. 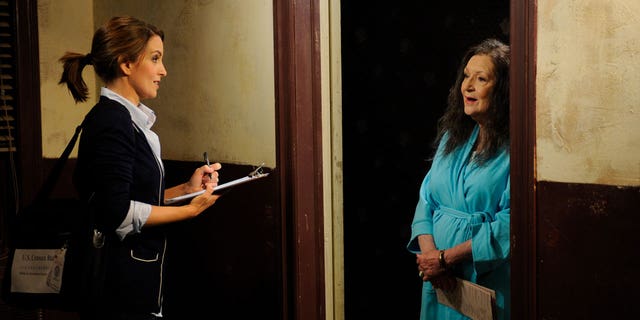 White appeared in the infamous census taker sketch. Tiny Fey asks White’s character questions for the census. The skit was first done by Tim Meadows and Christopher Walken in 2000, but White brought her own flair to the skit in 2010.

After hosting “SNL” in 2010, White made a special appearance in the show’s 40th anniversary special. The actress appeared in “The Californians” sketch in the 2015 episode alongside a handful of other stars, including Taylor Swift, Bradley Cooper and Kerry Washington.