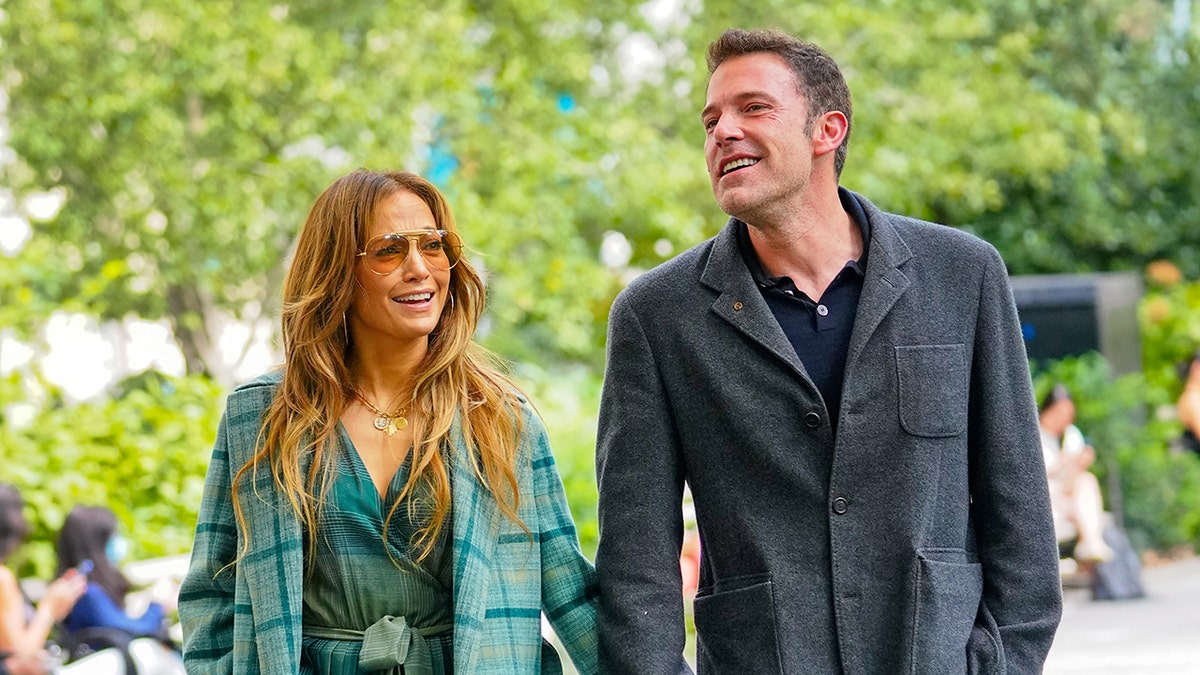 Ben Affleck not only has a budding relationship with Jennifer Lopez but two new movies coming out.

The actor/director walked the red carpet solo on Sunday for his latest film, “The Tender Bar,” and spoke to Extra about how happy he is right now.

Affleck, 49, also spoke about how much a “treat” it was to work with director George Clooney.

“It’s a time in my career that is surprisingly kind of fruitful… I kind of lucked into this… Very grateful, so yes, I am happy,” he gushed.

Lopez, 52, and Affleck rekindled their romance in April after she split with former fiance Alex Rodriguez. Over the summer they were spotted on various European vacations lounging on luxury yachts in the Mediterranean, clubbing in St. Tropez, and shopping in Italy. 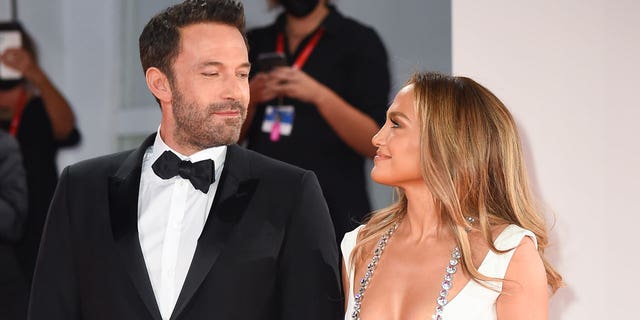 Ben Affleck and Jennifer Lopez attend the red carpet of the movie "The Last Duel" during the 78th Venice International Film Festival.
(Photo by Stephane Cardinale – Corbis/Corbis via Getty Images)

The high-profile pair finally made their red carpet re-debut at the Venice International Film Festival premiere of “The Last Duel” in early September. The Oscar-winner donned a classic black tuxedo with a bow tie while the Super Bowl halftime performer looked stunning in a cream Georges Hobeika gown.

BEN AFFLECK, JENNIFER LOPEZ SHARE LOVING MOMENT WHILE ON A MOVIE DATE WITH THEIR KIDS

The last time Bennifer walked a red carpet together was back in February 2003 at the “Daredevil” premiere. They were engaged at the time but later split in January 2004.

Affleck recently gushed about Lopez’s impressive career as an entertainer and an entrepreneur. 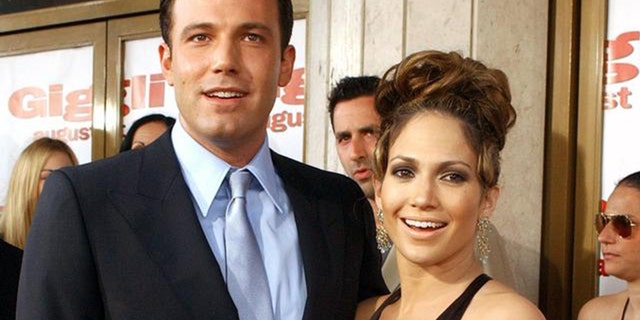 “I am in awe of what Jennifer’s effect on the world is,” he “At most, as an artist, I can make movies that move people. Jennifer has inspired a massive group of people to feel they have a seat at the table in this country.”

Affleck added, “That is an effect few people throughout history have had, one I will never know and one I can only stand by and admire with respect.”

Meanwhile, Lopez has kept mum about Affleck but did hint during an interview with the Today show.

“Love is never more relevant than it is right now,” she hinted.