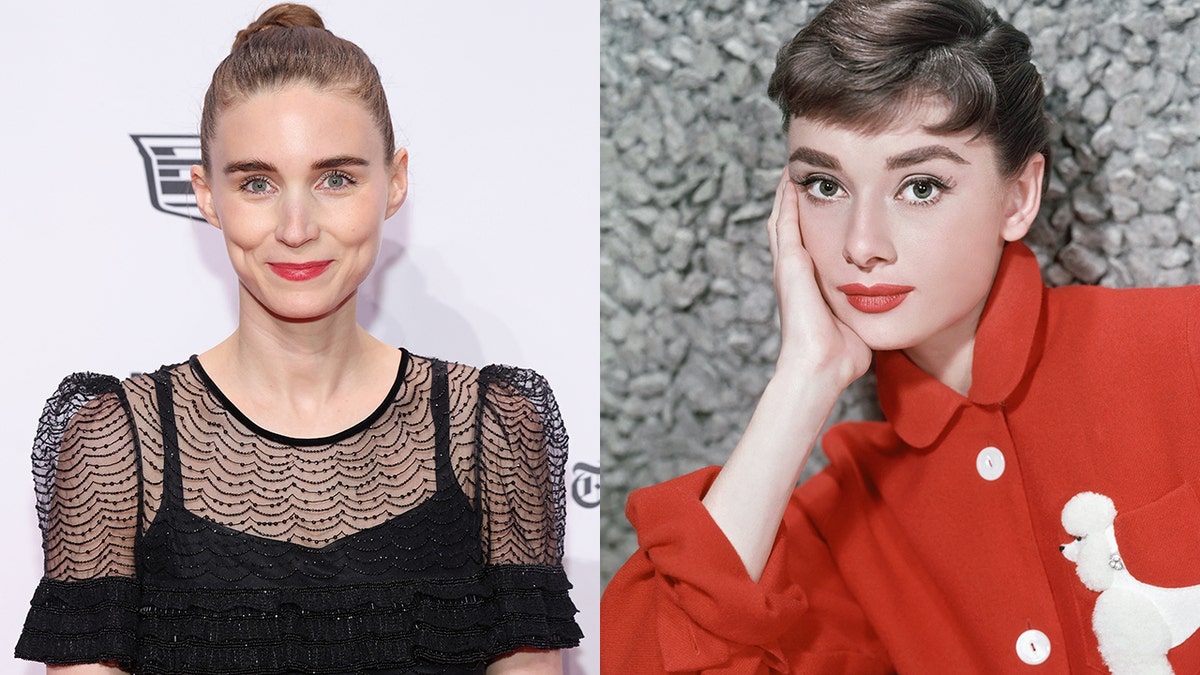 Audrey Hepburn’s son is speaking out amid news that Rooney Mara is playing the late actress in a new biopic.

On Thursday, Variety confirmed that a film about the iconic actress starring the 36-year-old is in the works at Apple. Oscar-nominated director Luca Guadagnino of “Call Me by Your Name” fame is attached to the project with Mara producing. “The Giver” co-writer Michael Mitnick is also on board to write the script.

According to the outlet, the plot details are being kept under wraps. Puck was the first to report the news of the film.

“I was not aware of the project,” Sean Hepburn Ferrer told Fox News Digital on Friday. “Rooney is a delight. Sounds like there is a lot of love there.”

AUDREY HEPBURN’S SON ON HOW SHE COPED WITH CHILDHOOD FAMINE DURING WWII: ‘HER DREAMS KEPT HER GOING’ 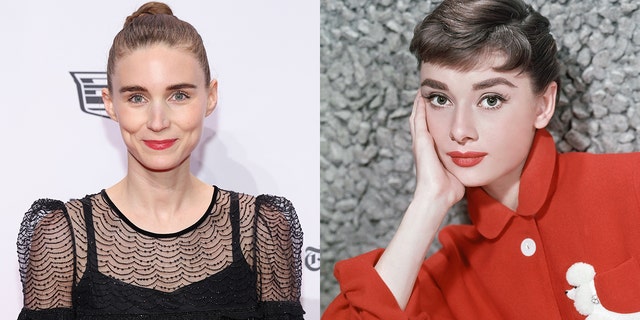 Mara has been nominated for an Oscar twice – for 2011’s “The Girl With the Dragon Tattoo” and 2015’s “Carol.” Most recently, she starred in Guillermo del Toro’s “Nightmare Alley” with Bradley Cooper, Cate Blanchett, Toni Collette and Willem Dafoe.

As for Guadagnino, the Italian filmmaker co-created, co-wrote and directed the 2021 HBO miniseries “We Are Who We Are.”

Hepburn, one of the most iconic stars of Hollywood’s golden era, captivated audiences with films like “Breakfast at Tiffany’s,” “My Fair Lady,” “Sabrina,” and “Funny Face,” among others. During the later years of her life, Hepburn traveled the world to raise money and awareness for UNICEF (United Nation’s Children’s Fund) as a goodwill ambassador. Between 1988 and 1992, she worked in some of the poorest communities of Africa, South America and Asia, helping children who suffered from malnutrition.

During her four-decade career, Hepburn earned EGOT status by winning an Emmy, Oscar, Tony and Grammy Award. The last was received posthumously. Hepburn received the Presidential Medal of Freedom in 1992. She passed away in 1993 at age 63 from cancer. 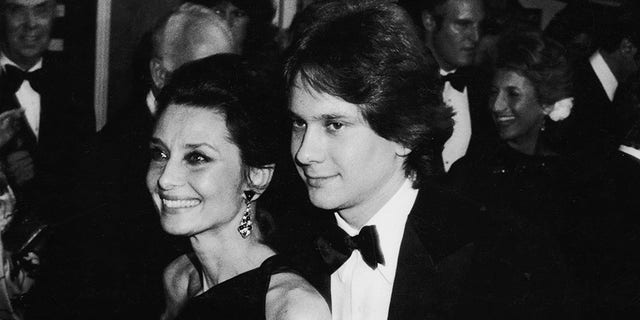 In late 2020, Hepburn Ferrer teamed up with his wife Karin to write a children’s book titled “Little Audrey’s Daydream,” which explores her tumultuous childhood in Holland and how fantasies of a better future kept her hopeful during horrific times.

At the time, he told Fox News Digital that his favorite memory of the beloved matriarch was “anytime I made her laugh.”

“… Whenever I would make her laugh, she would really laugh from her stomach,” said the 62-year-old. “It’s one of the greatest things you can take from any relationship if you can make someone laugh and give them that moment of sunshine.”

“But there are many moments I think about,” he continued. “I think about when she drove me to the airport and I left to do my first job. I was walking through security and when I turned around, there were tears coming down her face. As a parent and having been through it, I now understand. But I take great comfort in those moments when I simply made her laugh.” 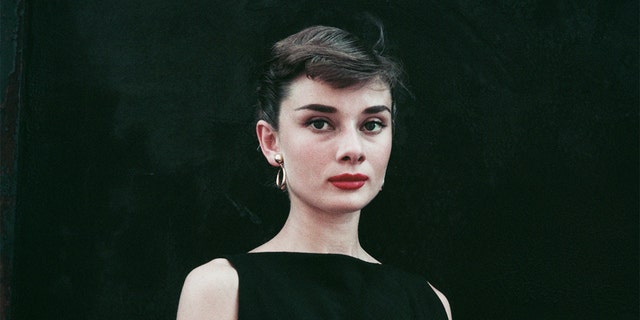 Audrey Hepburn captivated audiences with films like ‘Breakfast at Tiffany’s,’ ‘My Fair Lady,’ ‘Sabrina,’ and ‘Funny Face,’ among others.
(Photo by Archive Photos/Getty Images)

Hepburn Ferrer said he hoped the book would shed light on “what a remarkable person she was.”

“I don’t think we can ever fill those shoes, but we’re noticing little footsteps in telling her story,” he shared. “I think this book is really a message of hope. A young girl during the war read fairy tales and dreamed of a better life. And when she finally achieved that, she gave back to the world. Somehow magically, the story being told is that there’s healing in hope.”