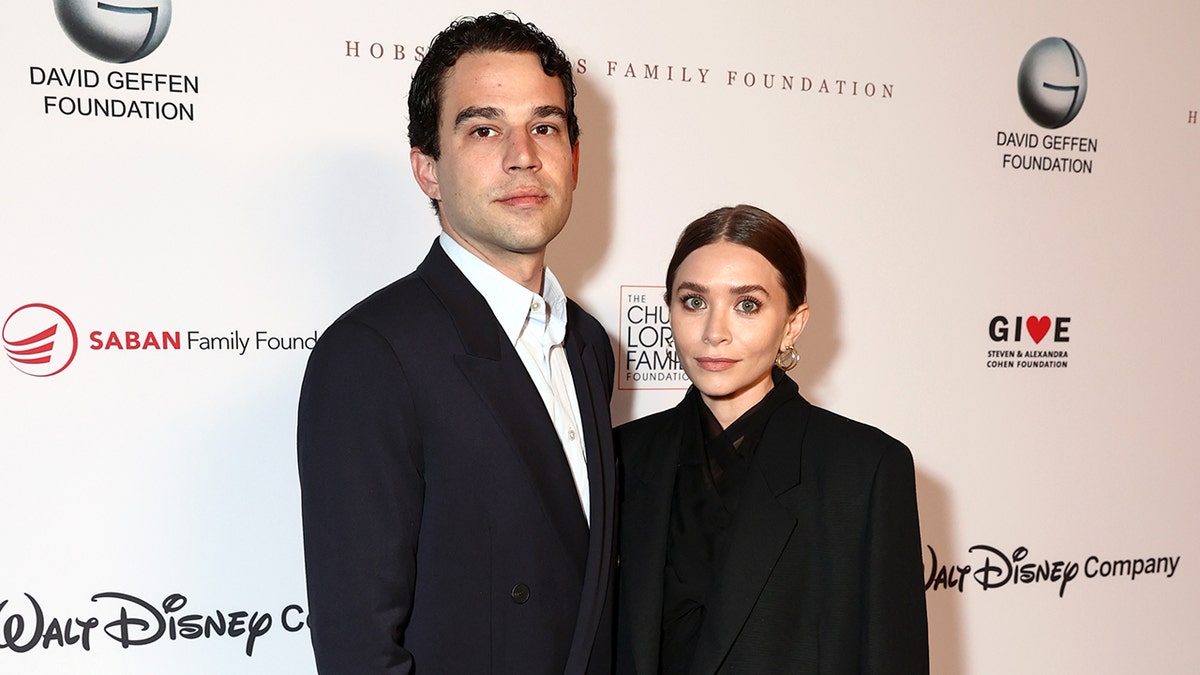 The couple attended a charity event Thursday in Beverly Hills, Cali. in matching black outfits. The fashion designer, 35, wore an oversized coat over a black shirt and trousers while Louis wore a dark suit.

The charity was founded by Eisner’s father, Eric, to provide scholarships to students in underserved communities.

The pair have reportedly been dating since 2017 but rarely make public appearances together.

Ashley, who co-designs multiple fashion lines with her twin sister Mary-Kate, is known for keeping out of the public eye.

In a rare interview with over the summer, Mary-Kate explained that the family has a bit of a policy on being discreet about their private lives.  “That’s how we were raised,” she explained. 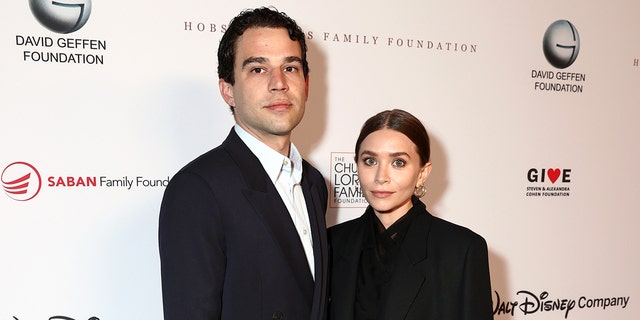 “I think that potentially that’s just our aesthetic, our design preference,” Ashley added, “But that doesn’t mean that we don’t also appreciate something truly ornate or maximal. Sometimes a collection even starts quite like that, and then gets pared down. It doesn’t always start from that simplistic place.”

Ashley later said that she and her sister “didn’t want to be in front of” their fashion brand and even didn’t “want to let people know it was us.” They want the focus to be on the product, she explained.

Ashley also addressed what it’s like working with her sister.

“We like working together and we like having that dialogue,” she said. “I think it helps harden your ideas to be able to hear them out loud, to speak something through. You know, we definitely go by intuition and instinct and it can either confirm that feeling, or if we’re both not feeling right about something, for some reason, we just don’t do it. Our instincts are kind of the same.”

The former actress continued: “But I think what’s great is that we have each other to lean on. And managing design is one thing and then also running the business side is another and I think you have a lot of decisions to make. I mean, when you put those two things together, there’s a lot of decisions to make on a daily basis, so I think we feel fortunate that we can have that dialogue and divide and conquer a bit.”