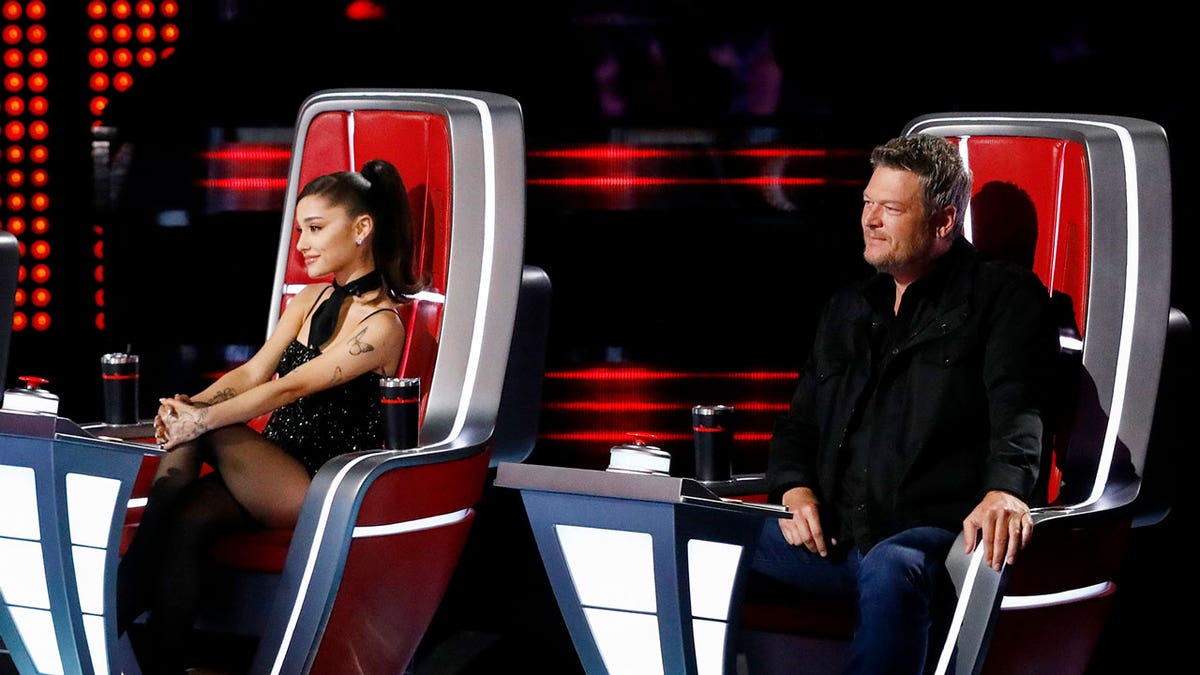 Ariana Grande shared a screenshot of a Blake Shelton text that joked she was going to replace him as a judge on “The Voice,” dropping it into a recent Instagram post.

“Thanks a lot, Ari… Thanks a f–king lot…” Shelton wrote in his text message exchange with Grande.

Grande reacted to Shelton’s message with a heart.

ARIANA GRANDE TO JOIN ‘THE VOICE’ FOR SEASON 21 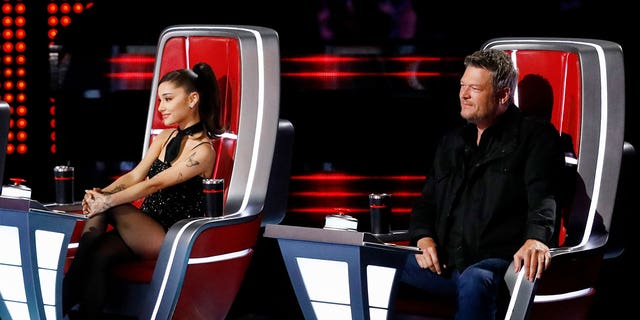 Ariana Grande and Blake Shelton appear as coaches on ‘The Voice.’ Grande replaced Nick Jonas as a judge for season 21.
(Photo by: Trae Patton/NBC/NBCU Photo Bank via Getty Images)

The “Thank U, Next” singer joined the coach cast of “The Voice” for season 21, replacing Nick Jonas.

Shelton reacted to the news by saying he was looking forward to a challenge after beating Jonas as a voice coach.

The country music star has had seven wins as a coach of the show.

Grande said she was “honored” to join the cast of “The Voice.”

“Surprise !!! i am beyond thrilled, honored, excited to be joining @kellyclarkson @johnlegend @blakeshelton next season ~ season 21 of @nbcthevoice ! [White heart emoji] @nickjonas we will miss you,” the pop star tweeted at the time.