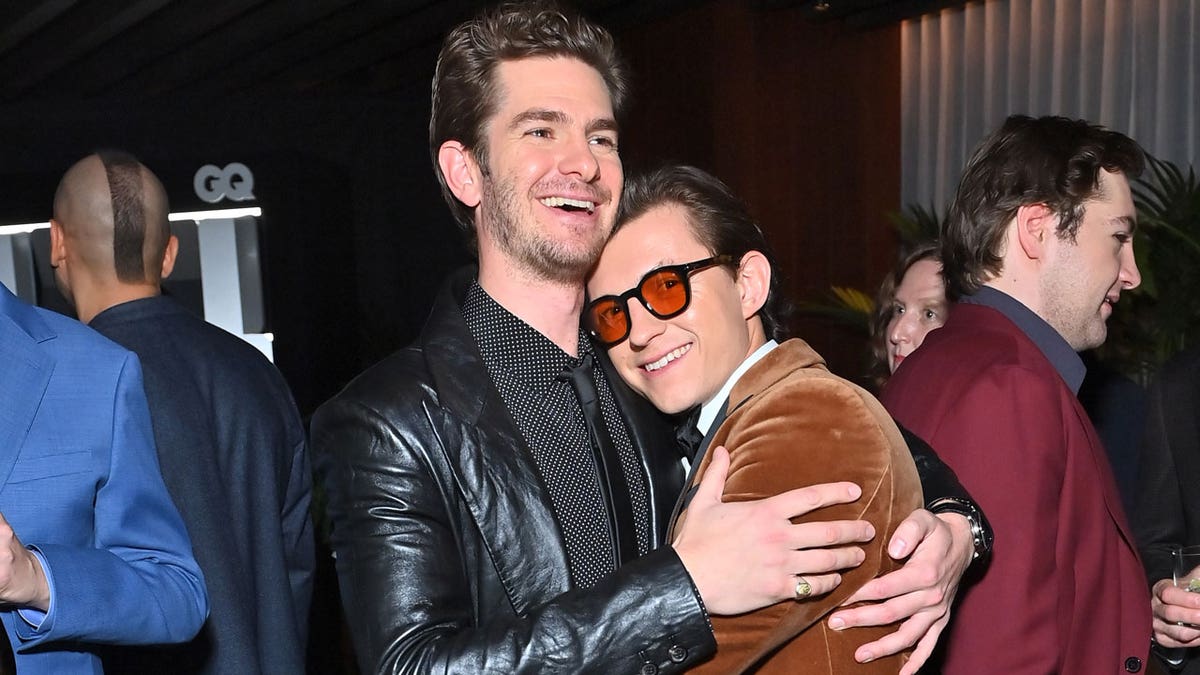 Andrew Garfield gushed about his co-star Tom Holland potentially becoming the next Oscars host in a recent interview.

“I think Tom is so charismatic and such an incredible performer and actor, and I think he’d be an incredible Oscars host,” Garfield told People magazine. “I think he would be absolutely brilliant.” 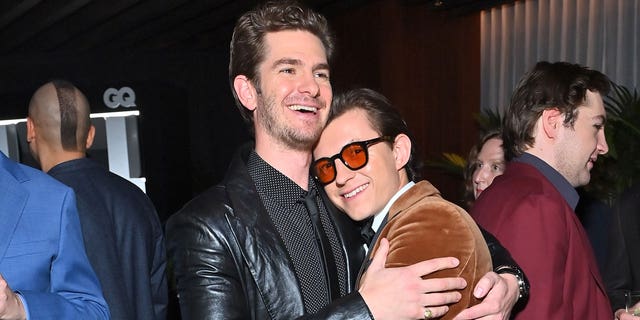 Andrew Garfield gushed about Tom Holland being a potential pick as the 2022 Oscars host.
(Photo by Stefanie Keenan/Getty Images for GQ)

Garfield told the outlet that Holland is the kind of guy that can do anything that he puts his mind to.

“And I would certainly be curious to see how he was as an Oscars host,” he told the outlet. “He’s so charming, and he’s such a showman, and he’s such a song-and-dance, triple-threat actor. I would be very, very confident in his confidence.”

Garfield’s confidence in Holland comes after it was announced that there will be a host at the 2022 Oscars for the first time in three years. 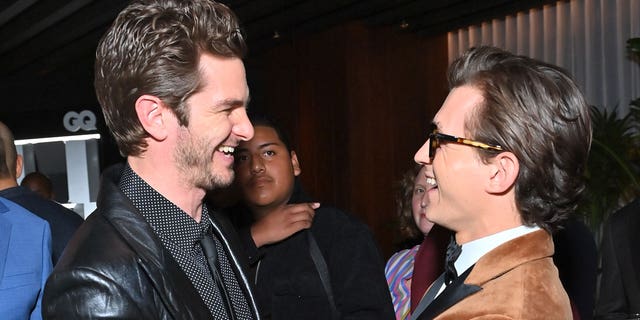 Garfield and Holland have both starred as Spider-Man.
(Photo by Stefanie Keenan/Getty Images for GQ)

Speaking at the Television Critics Association virtual press tour, Hulu Originals & ABC Entertainment President Craig Erwich revealed that the network is currently on the hunt for a pop culture savvy host to helm the show for the first time since did the job for the 2017 and 2018 seasons.

Holland recently told The Hollywood Reporter that he was too busy to host the Oscars, but quickly backtracked.

“‘Of course I would host the f—ing Oscars!” he told the outlet. 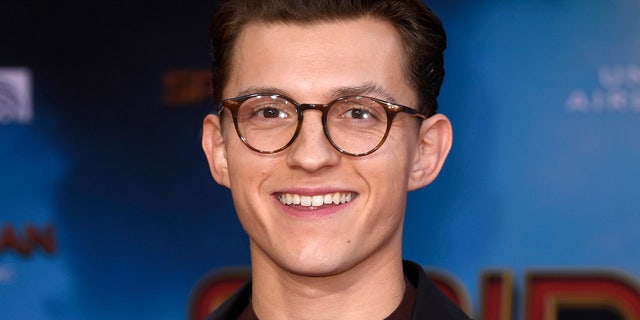 The Oscars will have a host in 2022 for the first time in three years.
(Photo by Frazer Harrison/Getty Images)

“I just went to the bathroom, and I was looking at myself in the mirror, and I was like, ‘What kind of f—ing idiot wouldn’t host the Oscars?’” he explained. “So yeah, if they ask me to, I would, and it would be very fun. I would really enjoy it.”

Lauryn Overhultz is an entertainment writer for Fox News Digital. You can reach her at lauryn.overhultz@fox.com.