HomeentertainmentAmanda Bynes steps out with fiancé in rare sighting as fans bring...
entertainment 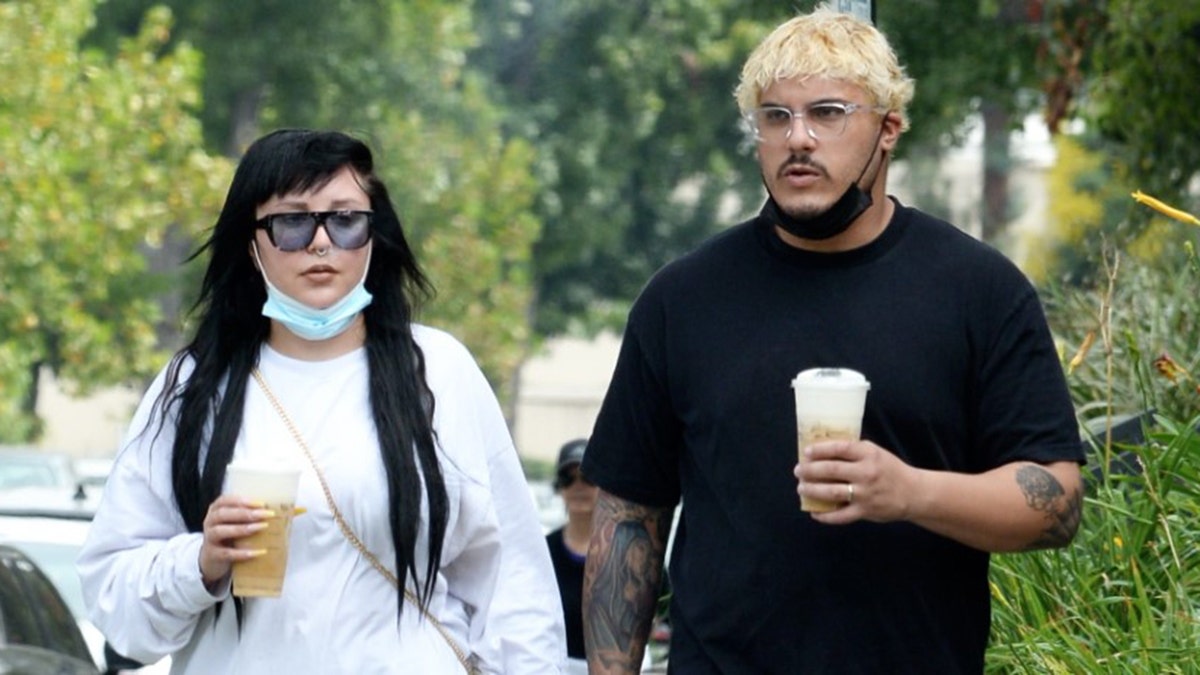 Amanda Bynes stepped out in a rare sighting with her fiancé Paul Michael on Thursday for a romantic walk in West Hollywood, Calif.

The former child actress, 35, who has remained out of the spotlight in recent years, was spotted wearing a sparkly ring on her wedding ring finger. In photos obtained by Fox News, Bynes’ long, dark hair falls past her chest. She opted for comfort with an oversized shirtdress, paired with black sunglasses and sneakers.

Michael, who was also dressed casually in a black t-shirt and plaid shorts, and Bynes appeared to be walking in a residential area while sipping on iced coffees. Onlookers also spotted the two locking lips during their time outdoors.

Bynes also was spotted smoking out of some kind of electronic smoking device. It’s unclear what she was inhaling. 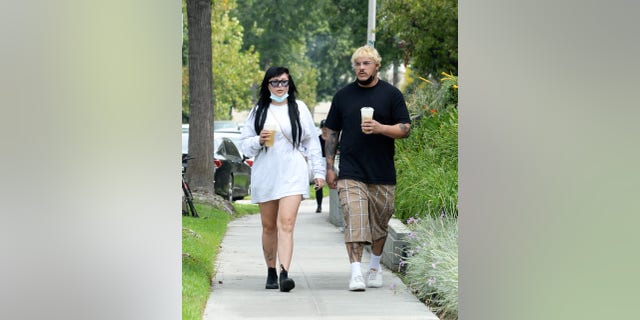 Amanda Bynes stepped out in West Hollywood on Thursday with Paul Michael.
(The Image Direct)

A second photo shows the former Nickelodeon star mid-conversation using a cell phone. Bynes’ nose piercing and bright red lipstick are on full display as she walks and talks while walking past a parking lot.

Bynes’ sighting comes at a unique time given the renewed interest in her conservatorship in recent days. The interest has been sparked by fans of , who recently scored a win in her case when a judge ruled on Wednesday to suspend her father, James P. Spears, from it. 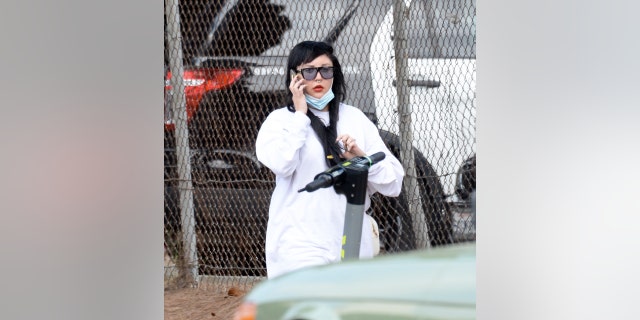 At one point, Bynes looked deep in conversation while on the phone.
(The Image Direct)

Bynes is under a conservatorship due to medical reasons. Megan Radford, a member of the #FreeBritney movement this week told TMZ the movement would zero in on Bynes’ case next. The group has long been advocating for awareness about conservatorship abuse although, unlike Spears, Bynes has not made any mention of her conservatorship in recent months.

Back in April, a lawyer for the star, David A Esquibias, told Fox News Bynes was ‘doing well’ ahead of her 35th birthday. At the time, Esquibias added she was also “living independently” and is back “attending school.”