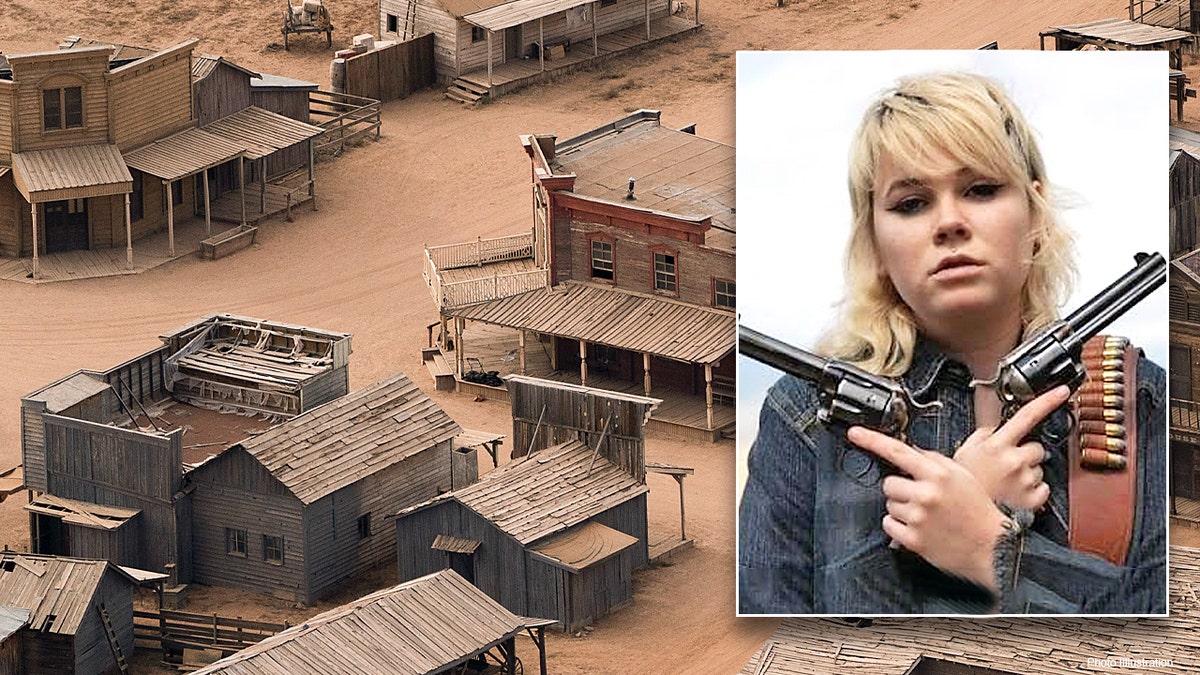 “Rust” armorer Hannah Gutierrez-Reed has sued Seth Kenney, the man who provided the prop ammunition used by the production team of the Alec Baldwin movie, which was halted following a fatal shooting in October.

Gutierrez-Reed filed the lawsuit Wednesday in New Mexico, citing the state’s unfair-trade-practices law. She also sued Kenney for breach of contract, creation of a dangerous condition and deceptive product labels, among other things, according to the court filing obtained by Fox News Digital.

The lawsuit detailed Gutierrez-Reed’s version of the events that unfolded on and before Oct. 21, the day Baldwin was holding a firearm that discharged, fatally hitting cinematographer Halyna Hutchins. Gutierrez-Reed’s lawsuit accuses Kenney’s prop company, PDQ Arm & Prop, of providing a mix of dummy and live rounds to the set, creating a “dangerous condition.” 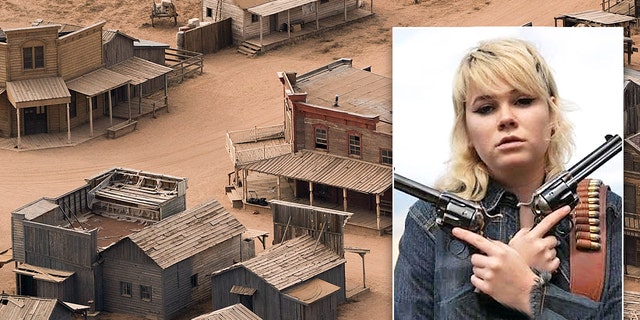 ‘RUST’ SHOOTING INVESTIGATION: EVERYTHING TO KNOW

“Defendants distributed boxes of ammunition purporting to contain dummy rounds, but which contained a mix of dummy and live ammunition to the Rust production,” the lawsuit states. “Hannah and the entire Rust movie crew relied on the Defendants’ misrepresentation that they provided only dummy ammunition. In so doing, Defendants created a dangerous condition on the movie set, unbeknownst to Hannah Gutierrez Reed, which caused a foreseeable risk of injury to numerous people.”

Kenney told authorities that he had received “reloaded ammunition” that had a logo matching dummy and blank ammunition he provides to films, but later denied that the live round on the set of “Rust” could have come from his prop company.

“It’s not a possibility that they came from PDQ or from myself personally,” Kenney previously told ABC News.

Here’s a look at Gutierrez-Reed’s timeline of events, according to the suit:

Gutierrez-Reed claims in the lawsuit that prop master Sarah Zachry’s accidental/negligent discharge on Oct. 16 led to a fallout between herself and Kenney.

The armorer claims that she confronted Zachry about the discharge and attempted to report it to production. She alleges that she and Kenney had a “heated text exchange” and that the props distributor took Zachry’s side. According to Gutierrez-Reed, Kenney allegedly seemed to want to downplay the “security incident.”

Gutierrez-Reed goes on to claim that days later Kenney contacted a police officer in Arizona, who was a friend known through Gutierrez-Reed’s dad, veteran armorer Thell Reed, and accused Gutierrez-Reed of using derogatory language toward Zachry “three times.”

In the lawsuit, Gutierrez-Reed describes a full box of ammunition appearing on the set of “Rust” the morning of Oct. 21.

Gutierrez-Reed claims she found the box on top of one of her bags located in the prop truck, but claims she never had seen the box before that morning. The armorer says she asked Zachry and prop assistant Nicole Montoya where the full box came from, but did not receive an answer.

“It was a busy morning and Hannah was happy that they had a full box of dummy rounds to work with and because Sarah as prop manager had brought dummy boxes to the set in the past as part of her duties, Hannah didn’t think any more of it at the time,” the lawsuit read.

Cinematographer Halyna Hutchins was tragically killed on the set of ‘Rust’ in October.
(Getty Images)

Not a scheduled rehearsal

According to Gutierrez-Reed, the scene Baldwin was practicing was not a scheduled rehearsal, and instead, assistant director Dave Halls had been “sitting in” with the gun. In the lawsuit, the armorer claims a gun wasn’t supposed to be used at all during that time.

Gutierrez-Reed was not allowed in the church at the time due to COVID-19 protocols. Throughout filming, video monitors had been placed outside of buildings being used so crew members could see what was going on. On the day of the shooting, the monitors weren’t working, according to the lawsuit.

Gutierrez-Reed claimed if she had been notified that a gun was being used, she could have instructed Baldwin on safe gun practice while cross-drawing a weapon.

“Hannah would never have let Baldwin point the weapon at Halyna, as part of standard safe gun practices,” the lawsuit said. 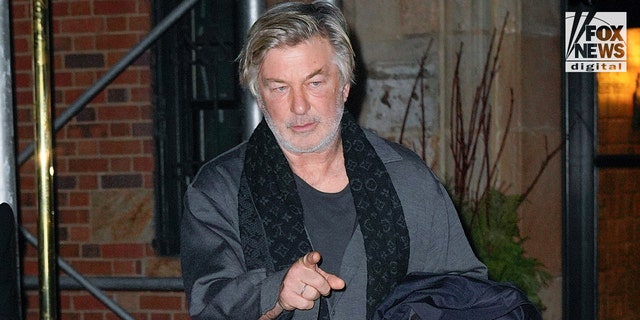 Following the shooting and during the ensuing police investigation, Kenney attempted to get Gutierrez-Reed to shift the blame onto assistant director Halls, the lawsuit claims.

Seth Kenney and a rep for Sarah Zachry did not immediately respond to Fox News’ request for comment.

Lauryn Overhultz is an entertainment writer for Fox News Digital. You can reach her at lauryn.overhultz@fox.com.