Alec Baldwin complying with ‘Rust’ investigation, says reports to the contrary are ‘a lie’ in new video rant 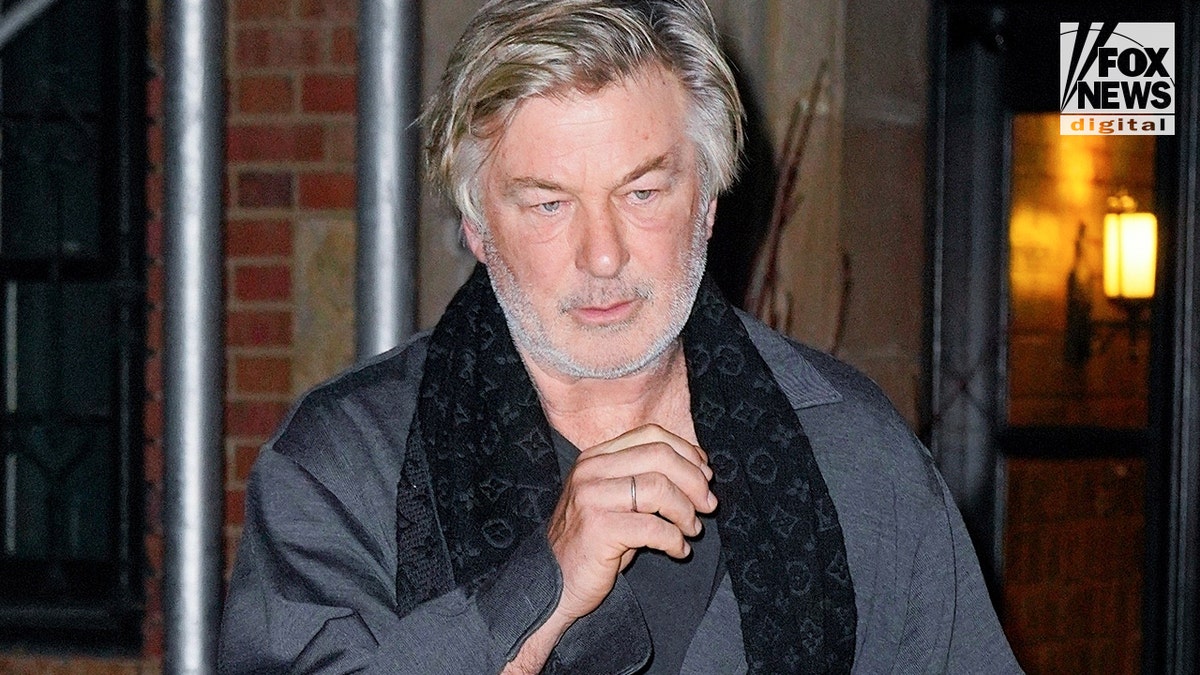 Alec Baldwin took to Instagram to denounce reports that he is not complying with law enforcement investigating the death of “Rust” cinematographer Halyna Hutchins as “a lie.”

Fox News Digital confirmed last week that the Suffolk County Sheriff’s Department in New York, where Baldwin lives, obtained a request from the Santa Fe Sheriff’s Department, which is investigating the shooting. That request was for the 63-year-old actor’s cell phone.

According to a search affidavit obtained by Fox News Digital in December, the Santa Fe County Sheriff’s Department wants to search Baldwin’s phone for any evidence relating to the death of Hutchins. However, the actor, through his attorneys, “proactively requested” that police obtain a search warrant in order to “protect” himself and his family. On Saturday, Baldwin took to Instagram to directly address reports that he’s not complying with investigators.

“Any suggestion that I am not complying with requests or orders or demands or search warrants about my phone, that’s bulls—,” he said plainly while sitting behind the wheel of his parked car. “That’s a lie.” 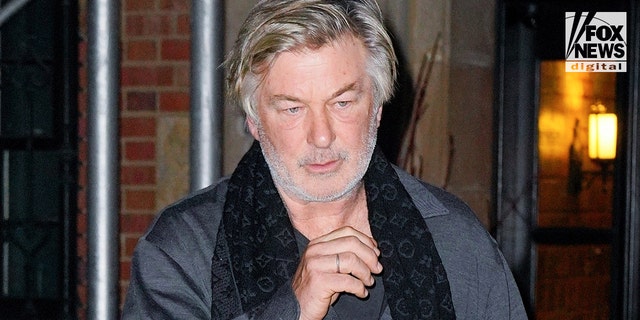 Baldwin fired a revolver on the set of "Rust" on Oct. 21, killing Hutchins.
(Fox News Digital)

He continued: “This is a process where one state makes the request of another state. Someone from another state can’t come to you and say ‘give me your phone, give me this, give me that’ they can’t do that. They have to go through the state that you live in. That is a process that takes time. They have to specify what exactly they want. They can’t just go through your phone and take your photos or your love letters to your wife or what have you. I really don’t know. Of course we are 1,000% going to comply with all that,” he said. “We’re perfectly fine with all that.” 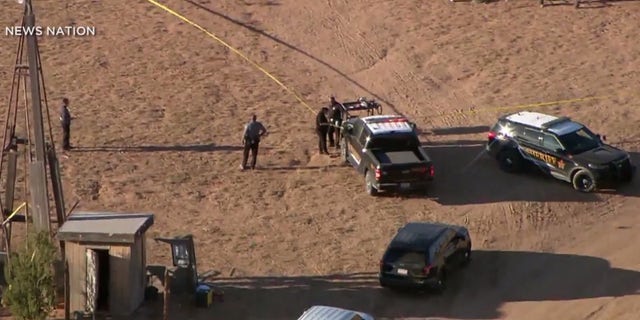 Several unionized members of the camera crew walked out the morning of the shooting in protest of poor working conditions on set.
(NEWS NATION via KRQE)

His comments are seemingly in line with the notion that he wants to protect the privacy of others on his phone. However, he made sure to note that finding out what happened to Hutchins is still his top priority.

“The best way, the only way, we can honor the death of Halyna Hutchins is to find out the truth. That’s what I’m working toward, insisting on, demanding that the organizations involved in this investigation do everything in their power, everything in their power, to find out what really happened,” he concluded. “That’s all that matters. The best way to honor Halyna Hutchins is to find out the truth. Any suggestion that we’re not complying, myself and any lawyers I’m working with or what have you, is a lie. As soon as we go through this process then by all means we will comply. I have no worries about that. That’s all going to work itself out.”

Neither representatives for Baldwin nor investigators in New Mexico immediately responded to Fox News’ request for comment.

Authorities still do not seem to have the actor’s phone as evidence, though.

Baldwin was working with Hutchins and director Joel Souza to set up a scene for the indie-Western film “Rust” in October when a gun the actor was holding fired, discharging a live round that was not supposed to be on the set of the movie in the first place. The bullet killed Hutchins and wounded the director. Now, an investigation is underway to determine if any criminal charges should be filed.

“Affiant is requesting a warrant for the seizure and search of Alec Baldwins’ [sic] cell phone to search for any evidence relating to the death investigation of Halyna Hutchins,” the affidavit, obtained by Fox News Digital, said. “Affiant believes there may be evidence on the phone due to individuals using cellular phones during and/or after the commission of crime(s).”

“Such information, if it exists, may be material and relevant to this investigation. Affiant was also made aware there were several emails and text messages sent and received regarding the movie production ‘Rust’ in the course of interviews.”