Should Alec Baldwin get a lawyer following ‘Rust’ accidental shooting? 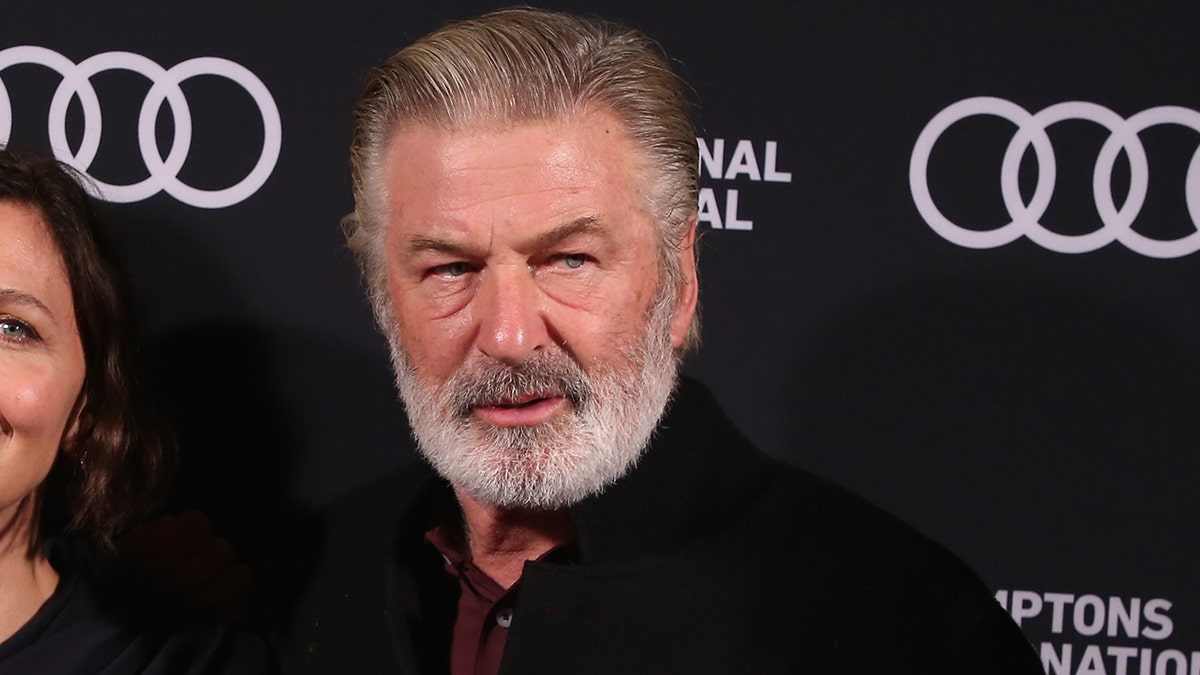 Following an accidental shooting incident that occurred on the set of the indie-western “Rust,” Alec Baldwin is cooperating with an investigation that may find him criminally liable for the death of Halyna Hutchins.

On Thursday, Baldwin was rehearsing a scene for the movie that required him to cross-draw a revolver that he was led to believe did not contain live ammunition. When he pulled the trigger, the gun went off fatally striking Hutchins and wounding director Joel Souza’s right shoulder.

Although the tragic incident was an accident by all accounts thus far, on Tuesday, New Mexico district attorney Mary Carmack-Altwies of the state’s first district told The New York Times that authorities “haven’t ruled out anything” when it comes to the future of the case.

“Everything at this point, including criminal charges, is on the table,” Carmack-Altwies said.

Baldwin has since spoken out about the incident, calling it a ‘tragic accident’ and praising Hutchins as a ‘deeply admired colleague.’
(Jim Weber/Santa Fe New Mexican)

Currently, authorities are investigating the incident to determine how live rounds ended up in the gun and if anyone, including Baldwin, will face charges. The 63-year-old actor previously broke his silence one day after the incident on Twitter in which he noted that he is complying with investigators.

“There are no words to convey my shock and sadness regarding the tragic accident that took the life of Halyna Hutchins, a wife, mother and deeply admired colleague of ours,” he wrote at the time.

Baldwin added: “I’m fully cooperating with the police investigation to address how this tragedy occurred and I am in touch with her husband, offering my support to him and his family. My heart is broken for her husband, their son, and all who knew and loved Halyna.”

According to a search warrant executed by the Santa Fe County Sheriff’s office and obtained by Fox News, the former “30 Rock” actor was one of three people who handled the gun prior to the accidental discharge and are currently the likely candidates for any criminal liability.

Armorer Hanna Gutierrez Reed reportedly handled prop guns left on a cart outside the structure they were shooting in due to coronavirus restrictions. Assistant director Dave Halls handed one of those guns to Baldwin. According to a Santa Fe court, Halls announced that it was a “cold gun” before giving it to the actor, which is a term meaning that the firearm was unloaded. Somewhere along the line, communication and safety protocols fell through and a woman was killed.

The question remains what investigators will find as well as who, if anyone, will be held accountable. While the district attorney noted that criminal charges aren’t off the table, legal experts who spoke with Fox News say all signs point to the actor escaping criminal charges and the fault being with the people who neglected to properly check the firearm before putting it in his hands. However, that doesn’t mean that Baldwin shouldn’t expect to find himself in legal proceedings over the incident.

“Baldwin faces almost certain civil liability for Hutchins’ death. There are many bases for civil negligence, including directly against Baldwin for pointing the prop gun at Hutchins, or indirectly against the production company that employed Gutierrez-Reed, the armorer, for loading the gun with a live round. As the executive producer, Baldwin is responsible for the actions of his employees in the course and scope of their employment,” federal prosecutor and legal commentator Neama Rahmani told Fox News.

Rahmani added: “Criminal charges against Baldwin are far less likely because there is no evidence (yet) that he knew gun was loaded or was otherwise criminally reckless. But even though he may not be personally prosecuted, he may be a witness in a manslaughter prosecution of Gutierrez-Reed, so he should lawyer up right away.”

Those comments echo those made by other legal experts such as Rachel Fiset, who previously told Fox News: “It seems unlikely from what we know that Alec Baldwin either intentionally or recklessly fired a gun thinking he could kill another person.”

However, given the fact that Baldwin is a producer on the film, civil liability could immediately come into question following any criminal charges that emerge from detectives’ investigation. 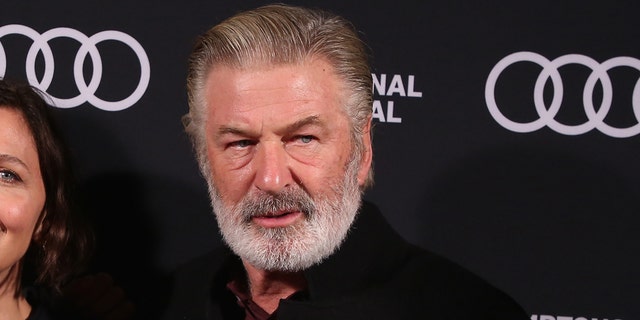 Alec Baldwin may be open to civil litigation following the accidental shooting incident on the set of ‘Rust.’
(Sonia Moskowitz/Getty Images)

“There is no doubt in my mind that there will be some sort of civil liability for this heinous accident on set.  This kind of tragic accident is preventable and Ms. Hutchins’ family will likely receive monetary damages either through a lawsuit or an immediate settlement from the production company,” Fiset added.

If history is any indication, this case could mirror the tragedy that befell the set of “Twilight Zone: The Movie.” In 1982 actor Vic Morrow and two child actors, ages 6 and 7, were tragically killed in an on-set accident when a helicopter began to spin out of control and crushed them. The New York Post reports that Director John Landis and four co-defendants were brought up on criminal charges of involuntary manslaughter. They were ultimately found innocent.

However, the families of Renee Shin-Yi Chen and Myca Dinh Le, the two child stars who were killed in the incident, were reportedly awarded a $200 million settlement from the defendants, Warner Bros., Burbank Studios and Spielberg, among others.