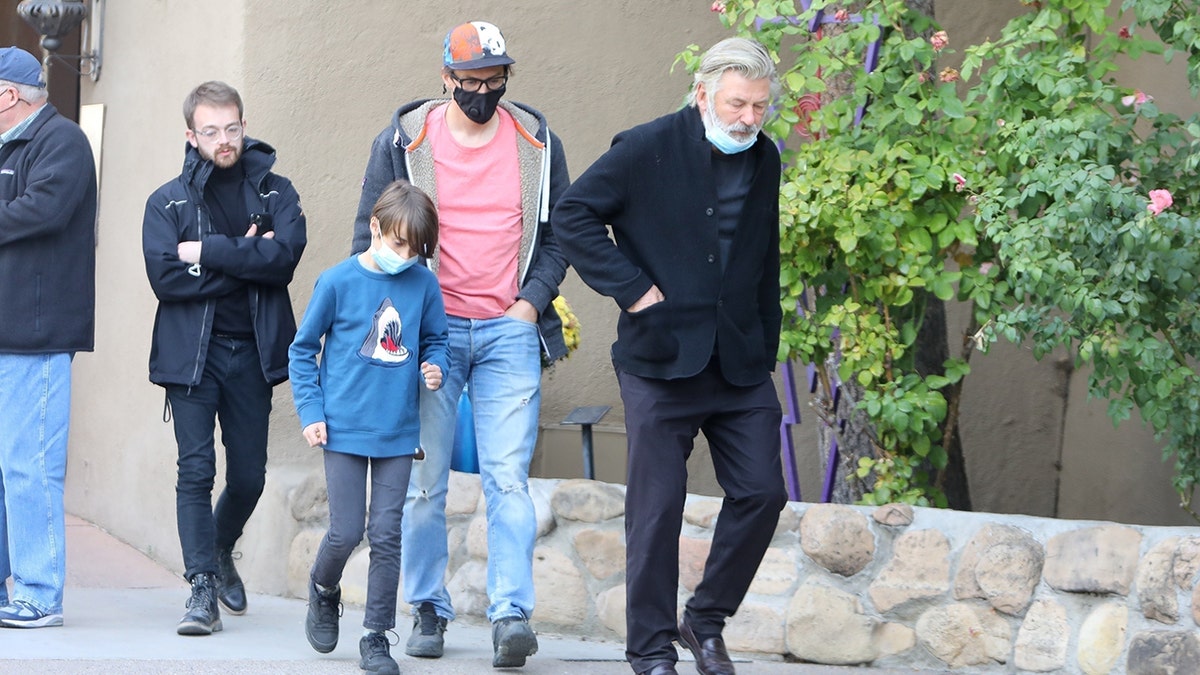 Alec Baldwin met with the husband and son of cinematographer Halyna Hutchins, the woman who was killed during an accidental discharge of a prop gun on the set of the movie “Rust.”

Hutchins, the director of photography on the picture, was killed in the incident and director Joel Souza was injured and later released from a hospital. The shooting occurred when Baldwin pulled the trigger on a gun that he was told was unloaded, according to a search warrant filed in a Santa Fe court.

Over the weekend, Baldwin was spotted near a Santa Fe, New Mexico, hotel with Hutchins’ husband, Matthew, and the Hutchins’ 9-year-old son. In the emotional photos, Baldwin can be seen embracing Matthew and Matthew’s son just days after they lost Halyna. In other photos, the three walk outside of a hotel in the area where the family of the late cinematographer is likely staying.

The emotional meeting comes not long after Baldwin broke his silence on the matter on Twitter, expressing his condolences to the Hutchins family and noting that he is cooperating with an investigation into the on-set incident.

Alec Baldwin met with the husband and son of Halyna Hutchins, who died on the set of ‘Rust.’
(Dsanchez / BACKGRID)

“There are no words to convey my shock and sadness regarding the tragic accident that took the life of Halyna Hutchins, a wife, mother and deeply admired colleague of ours,” Baldwin said Friday morning on Twitter.

Meanwhile, Matthew took to Instagram a day later to eulogize and honor his late wife following the tragedy. 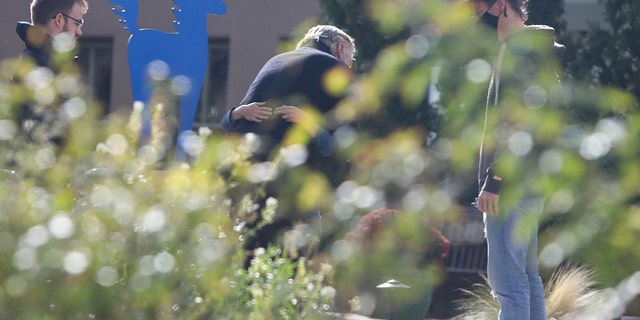 “We miss you, Halyna!” he captioned the photos.

Matthew told Fox News on Friday, one day after his wife’s death, that he had made contact with Baldwin, who authorities say was the one who fired the prop gun on the set in Santa Fe, New Mexico.

“I have spoken with Alec Baldwin, and he is being very supportive,” Matthew Hutchins told Fox News. 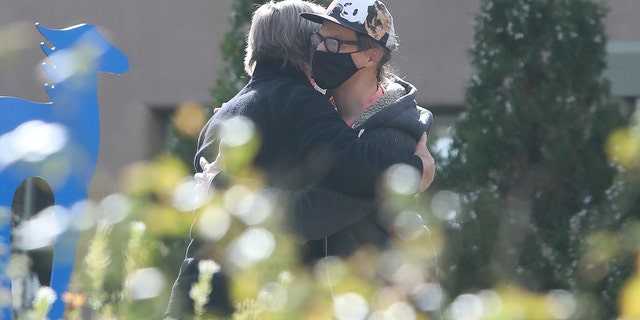 Alec Baldwin met with the family of the woman who died on the set of his latest movie.
(Dsanchez / BACKGRID) 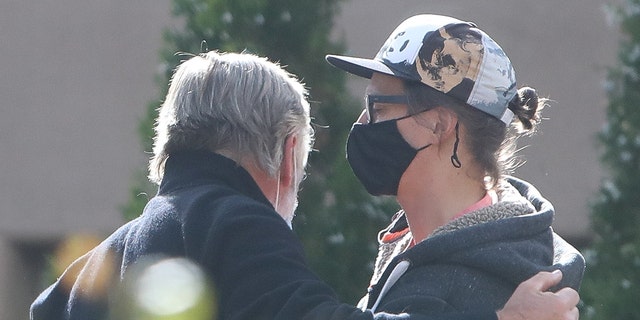 Matthew’s mother, who is Halyna’s mother-in-law, was also reached by Fox News early Friday. While declining to speak in depth to allow her son to release a statement of his own, she told Fox News, “This is just a horrible time for us. She was my daughter-in-law, and she was a wonderful, wonderful person.”

Production on “Rust” was halted indefinitely after Thursday’s deadly incident.

After the shooting, Hutchins was airlifted to a hospital, where she was pronounced dead. Souza, who was wounded in the collarbone area, was taken by ambulance to a hospital. He was discharged from the hospital on Friday morning.

“Rust” is about a 13-year-old boy who is left to fend for himself and his younger brother following the death of their parents in 1880s’ Kansas, according to the Internet Movie Database website. The teen goes on the run with his long-estranged grandfather, played by Baldwin, after the boy is sentenced to hang for the accidental killing of a local rancher.