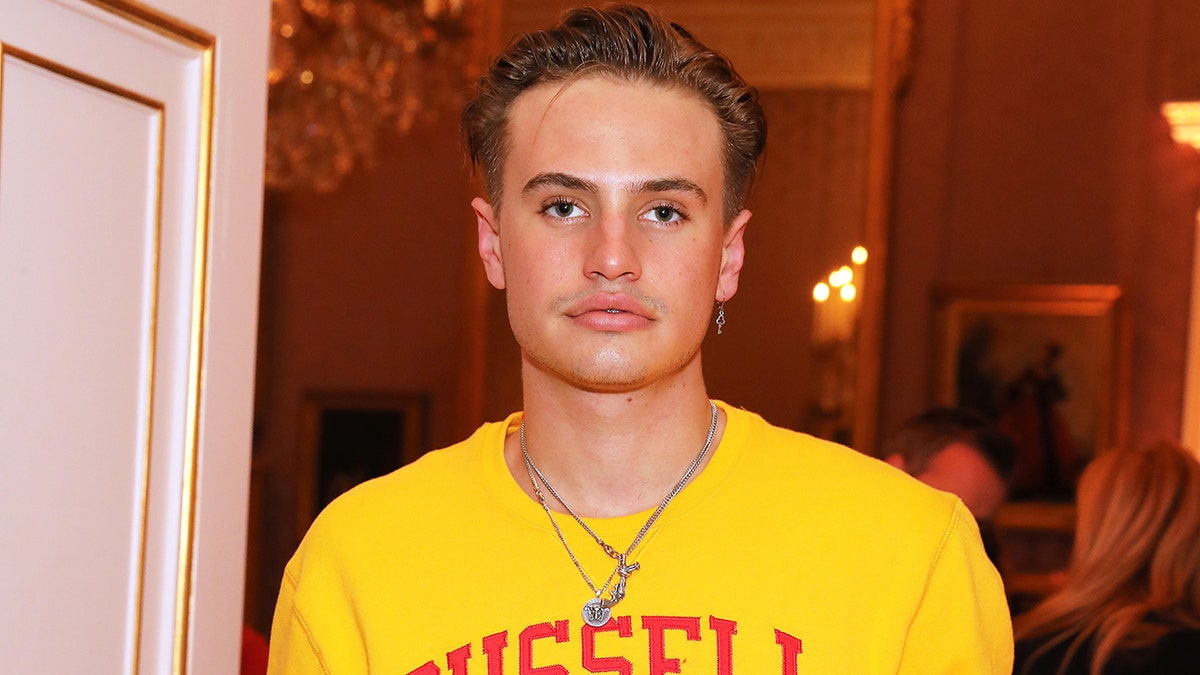 Actor and model Daniel Mickelson‘s cause of death has been revealed.

The 23-year-old died on July 4 at the age of 23, prompting an outpouring of tributes from young stars in Hollywood.

Online records viewed by Fox News confirm Mickelson died of fentanyl and cocaine toxicity. His manner of death was ruled an accident by the Los Angeles County Medical Examiner-Coroner.

Daniel is known for starring in the web series “Mani” and the 2019 movie “The Killer Clown Meets the Candy Man.”

The Atlanta native’s passing was announced on Instagram back in July by his younger sister, Meredith Mickelson, who is a model. 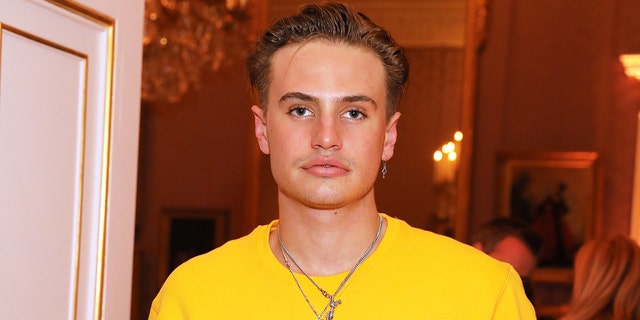 “My heart is shattered & to write this feels so wrong and i don’t even know what to say,” wrote the bereaved sibling. “Yesterday i lost my brother, best friend & the other half of my heart.”

Meredith added, “He was the happiest brightest smiley most sunshine human to exist and I’m so happy God chose me to be his sister for his whole amazing life.”

Mickelson’s death sparked a number of emotional tributes on social media. Supermodel Kaia Gerber, 19, was among them. She took to Instagram and thanked the actor for the “laughter and happiness” he brought to the world.

Just one week before his death, Mickelson posted photos of himself hiking in Hawaii as well as photos and TikTok videos with his girlfriend, Maddie Haley.