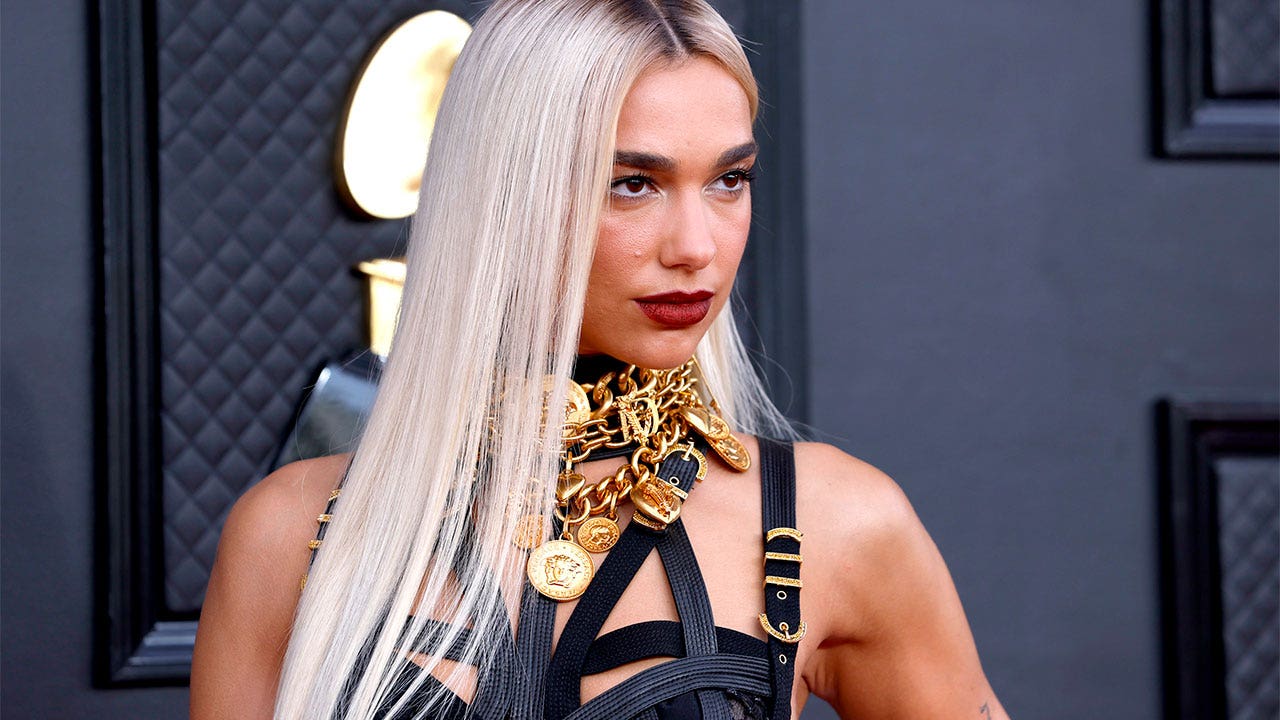 American pop star Dua Lipa has been granted citizenship in Albania after using her fame and music to bring awareness to the country.

Lipa’s parents are Kosovan-Albanian immigrants who raised the star in London but returned to the region with their daughter when she was 11.

Albanian President Bajram Begaj praised Lipa for using her stardom and global influence to promote “important social causes.” Lipa showed off her new Albanian citizenship on Twitter over the weekend.

“Happy to give the one and only Dua Lipa the decree of Albanian citizenship,” Begaj said on Twitter. “She has made us proud with her global career and engagement in important social causes.”

In 1995 Lipa was born and raised in London, but her family has used their wealth and influence to help people struggling in Albania. Specifically, in 2016, Lipa, along with her father, co-founded the Albanian charity Sunny Hill Foundation.

Following her new citizenship, Lipa will perform in Tirana, Albania, for the final show of her Future Nostalgia World Tour. Moreover, Albania is coming up on its 110th anniversary of independence since breaking away from the Ottoman Empire.

After receiving her citizenship, Lipa took the citizenship oath, provided her fingerprints, and signed an application to confirm her identity card and passport. The singer said it was “an indescribable great joy” to become an Albanian citizen.

Lipa’s family fled Kosovo in 1992 before the country’s 1998 war that ravaged the region. While raising Lipa abroad, her parents ensured Albanian remained the star’s primary language and that she was aware of her cultural background.

Her parents eventually returned to Kosovo, a neighboring country of Albania, when Lipa was 11 years old.

“It took me a really long time to find my feet there,” she said in an interview about her childhood with NPR. “It’s interesting going into that at 11 years old, but I think I wouldn’t change it for the world because it really helped me become who I am.”