Flint, an up-and-coming star, died Saturday, just hours after he married his fiancée, his longtime publicist, Clif Doyal, confirmed to The Oklahoman.

Flint’s cause of death hasn’t been determined.

“He was not only a client, he was a dear friend and just a super nice guy,” Doyal told the outlet. “As you can see from the outpouring on social media, he was loved by everybody.

“I think a lot of it was just that he was a people person, and he had an amazing sense of humor. He made everybody laugh, and he made everybody feel welcome. He was an ambassador for Oklahoma Red Dirt music.” 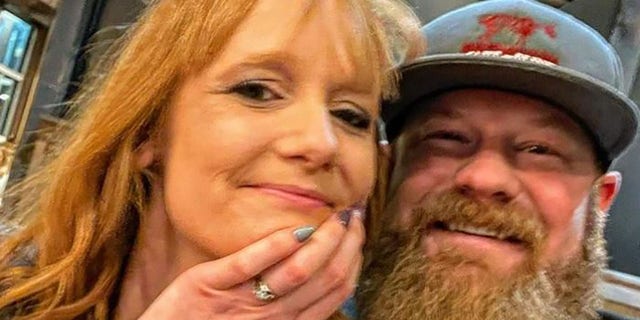 “We should be going through wedding photos but instead I have to pick out clothes to bury my husband in,” she wrote. “People aren’t meant to feel this much pain. My heart is gone and I just really need him to come back. I can’t take much more. I need him here.”

Musician Mike Hosty, who performed at the wedding, recalled Flint having “a big heart.”

“He was a singer-songwriter, through and through and just a big personality. A big heart, and [he’d] bend over backwards to do anything for you,” Hosty shared with The Oklahoman. “When any musician asks you to play at their wedding, it’s one of those most important days … and it’s always an honor.”

Flint’s former manager and friend, Brenda Cline, also paid tribute to the late singer, noting that she “loved him much like a son.” 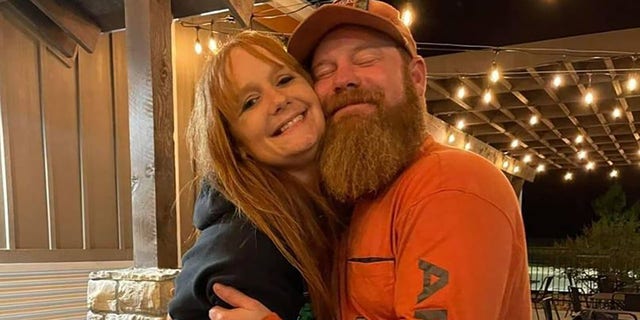 “With a broken heart and in deep grief I must announce that Jake Flint has tragically passed away,” she wrote on Facebook alongside a photo of the two. “I’ve tried several times today to make a post, but you can’t comment on what you can’t process. The photo below is when Jake and I excitedly signed our artist management contract.

“That was the beginning of a wonderful friendship and partnership,” she shared. “Jake was even more than that to me, I loved him much like a son. The funniest, most hilarious, hardest working, dedicated artist I have ever worked with in my career. We were just about to embark on some business together after he and Brenda got married- which was yesterday. Yes-yesterday. Jake has a million friends and I’m not sure how everyone will cope with this tragic loss.

“We need prayers- it’s all so surreal. Please please pray for his new wife Brenda, Jake’s precious mother, his sister and the rest of his family and friends. This is going to be incredibly difficult for so many. We love you Jake and in our hearts forever.”

Flint released four studio albums in his career, beginning with his 2016 record “I’m Not OK.” He also was named breakout artist of the year at the We Are Tulsa Music Awards in 2018, Entertainment Weekly reported.