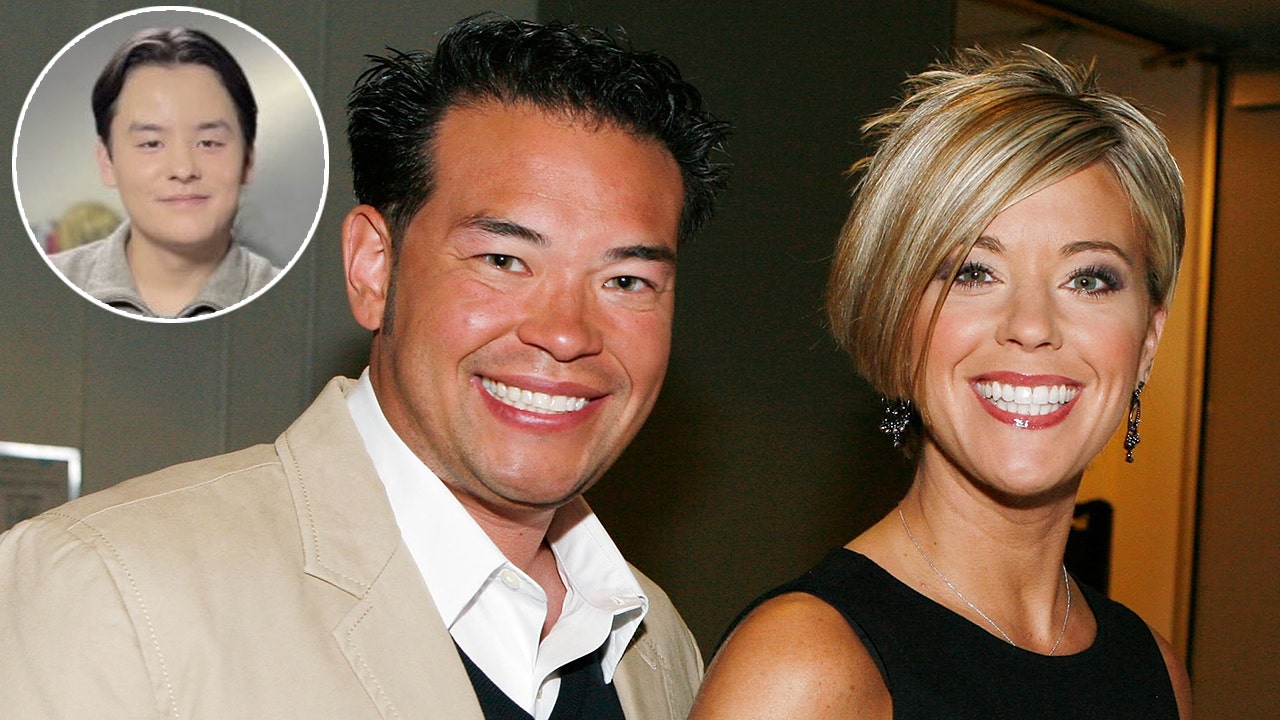 Introduced to cameras at just 2-years-old, “Jon & Kate Plus 8” sextuplet Collin Gosselin has aspirations that surpass the limelight.

“I’m looking at the Marine Corps. I’ve always wanted to be a Marine. So I think that’s the next step…I have a lot of dreams, a lot of goals – I mean countless,” he told Entertainment Tonight. His hope is to enlist in the spring of next year.

Life now is a constant cycle of school, work, and friends for Gosselin, he says, after being sent to a Behavioral Health Institute by his mother, Kate. His father, Jon, removed Gosselin from the institution and gained custody of him in 2018.

“The biggest misconception about me is that I’m incapable…or that I’m still kind of hung up on the things that I’ve been put through, because I’m not,” Gosselin relayed of a narrative that follows him. 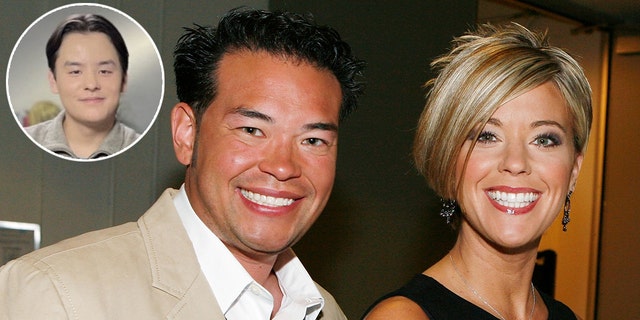 In addition to discussing the nature of his relationship with his mother Kate Gosselin, Collin Gosselin opened up about his future plans as a young adult.
(Amy Sussman/WireImage for Discovery Communications/Instagram)

For right now, he is focused on graduating from high school, however, he has not ruled out continuing his education by attending college.

“College is definitely an option,” he told ET. 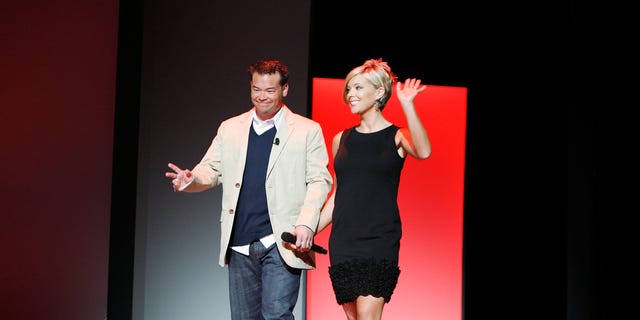 Jon and Kate Gosselin have eight children together. They divorced in 2009.
(Amy Sussman/WireImage for Discovery Communications)

In terms of television, he is not shutting that door just yet.

Although he does not completely remember his time on the TLC reality show, which he believes was the catalyst to his family’s eventual demise, he thinks he could return to that world if he wanted to.

“I think I’ve become somewhat of a natural at it,” he says of being on reality television. “I think it’d be cool to kind of do it now…I’d probably remember the memories of it.”

There is one thing from the show’s experience that has not escaped his mind: the cameras.

“Something you never forget is the presence of a camera,” he added.

Collin added,”I’m actually interested in acting as well – so maybe that down the road.” 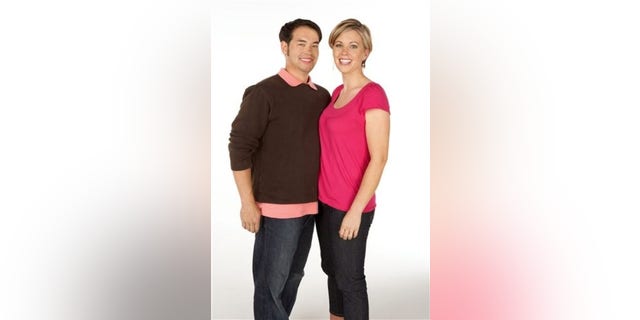