A representative for Gilyard confirmed with Fox News Digital of his death and said the actor died at his home in Las Vegas, Nevada.

The cause of death remains unknown, however his rep noted Gilyard hasn’t been in “good health for a few years.”

His rep started working with Gilyard in 1980. He added that his last two projects were the “Driving Miss Daisy” tour and the “Die Hard” battery commercial featuring Bruce Willis in 2020. 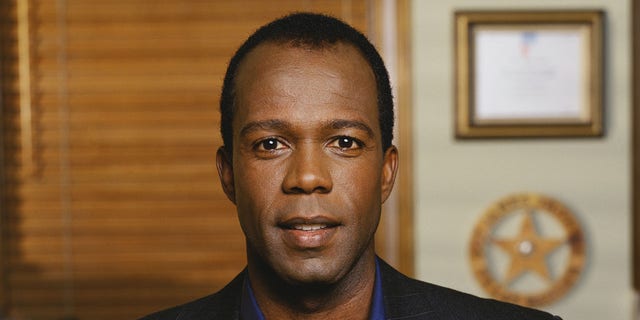 “I am so sad to lose my client and friend of more than 35 years!” Gilyard’s rep remarked.

Gilyard was a veteran actor turned film and theatre professor. He taught at the University of Nevada, Las Vegas (UNLV) College of Fine Arts. Dean Nancy J. Uscher announced his death Monday in a statement.

“It is with profound sadness that I share this news,” said Dean Uscher. “His students were deeply inspired by him, as were all who knew him. He had many extraordinary talents and was extremely well-known in the university through his dedication to teaching and his professional accomplishments. He had a national and international following through his celebrated work in the theatre, in film, and television.”

During Gilyard’s 30-year acting career, he was known for his roles in hit series, including “Matlock” and “Walker, Texas Ranger.” 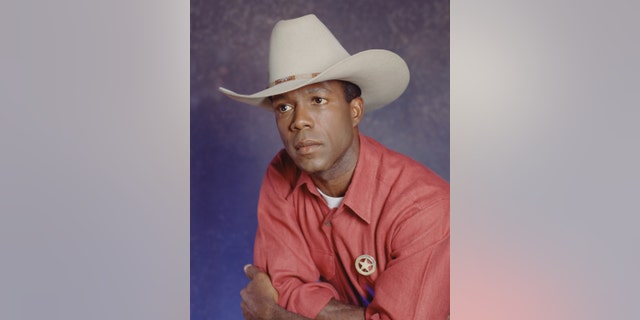 During Clarence Gilyard’s 30-year acting career, he was known for his roles in hit series, including "Matlock" and "Walker, Texas Ranger."
(Getty Images)

In the mystery legal drama “Matlock,” Gilyard co-starred opposite Andy Griffith. He played a private investigator and appeared in 85 episodes from 1989-1993.

Afterward, he went on to play Jimmy Trevette in CBS’ “Walker, Texas Ranger” from 1993-2001, alongside Chuck Norris.

Gilyard additionally starred in films, as he portrayed a naval flight officer in 1986’s “Top Gun,” and was featured in 1989’s “Die Hard.” 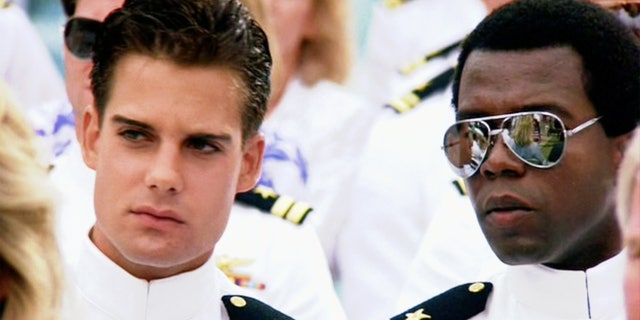 Clarence Gilyard additionally starred in films, as he portrayed a naval flight officer in 1986’s "Top Gun," and was featured in 1989’s "Die Hard."
(Getty Images)

“His generosity of spirit was boundless – he was always ready to contribute to projects and performances however possible. We remember Clarence with joy and gratitude for all he contributed to the College of Fine Arts, the UNLV community, and, through his impressive personal achievements, to the world,” Uscher concluded in her statement.

He previously tied the knot with Catherine Dutko and went on to marry his current wife, Elena Gilyard in 2001.

In 2006, Gilyard joined the department of theatre at the University of Nevada, Las Vegas as an associate professor.

“Professor Gilyard was a beacon of light and strength for everyone around him at UNLV. Whenever we asked him how he was, he would cheerfully declare that he was ‘Blessed!’ But we are truly the ones who were blessed to be his colleagues and students for so many years. We love you and will miss you dearly, Professor G!” the UNLV film chair Heather Addison said.