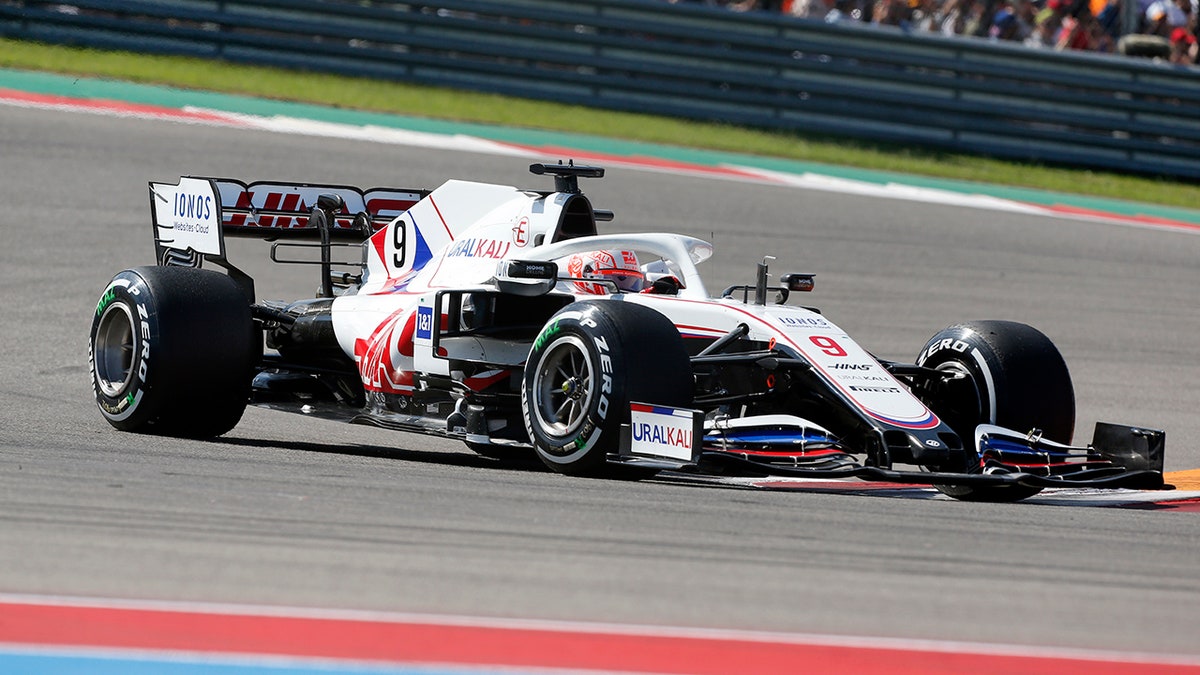 Formula One made a splash in Austin, Texas, last weekend, where the U.S. Grand Prix drew the largest audience in the sport’s history, even though the only American team in the series is also the worst. 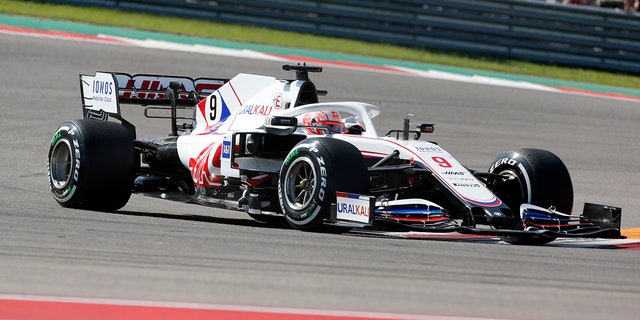 The Haas F1 team has failed to score a point this season, and its two drivers finished two laps down in last place among the cars that were still running at the end of the race, as is often the case.

The team has struggled since Gene Haas created it in 2014 from the ashes of the failed Marussia F1 outfit and started racing in 2016, but he isn’t that concerned … yet.

In Austin, Haas said it just hasn’t been worth spending the money to improve the performance of his current cars because there is an all-new formula for the cars coming next year that will essentially reboot the series and help level the playing field.

“You could spend $10 million to $20 million and maybe move up one position,” Haas said. “It wasn’t worth the money. We just decided we’d put all our money in the ’22 car.”

The car development for 2022 has been encouraging, he said.

“The good thing is that because it’s a whole brand new format, nobody really can copy anybody else,” he said. “All 10 teams are going to have 10 unique cars. We’ll see who lucks out.” 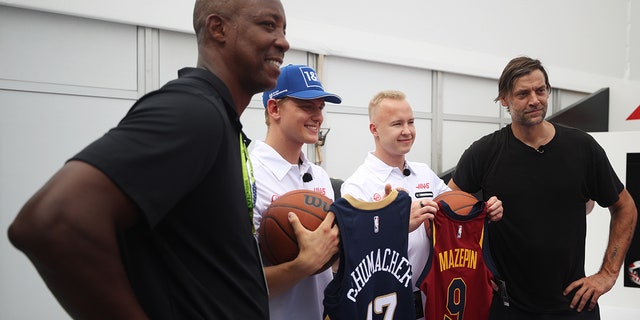 “Hopefully they’re taking advantage of (the season) rather than lamenting the fact that they are slow,” he said. “They’re getting good experience in racing Formula One, because there’s a lot to be said by just racing with these guys.”

He also said he’s frustrated by a constant chorus of people telling him that an American team should have an American driver but said the economics just aren’t there.

“It takes millions and millions of dollars. They need a benefactor to help an American driver race in Formula One. For all the talk about it, there’s no one that’s ever stepped up to do that,” Haas said.

Coincidentally, the last American to drive in the series, Alexander Rossi, did so the year before Haas hit the track for a team operating under the Manor Marussia F1 banner. The following year Rossi joined the Indycar series and won the Indy 500 as a rookie.

Haas started the team to help promote his namesake CNC machine manufacturing company, however, and sees it as more than just an American one.

“Most of my team comes from England, Italy … Europe,” Haas said. “We’re just basically trying to run a team in the most efficient and best way we can. We’re not really worrying too much about whether it’s popular with the American public or not. That’s kind of how I look at the business side of it. It’s a great way to help us a lot with brand recognition in Europe.” 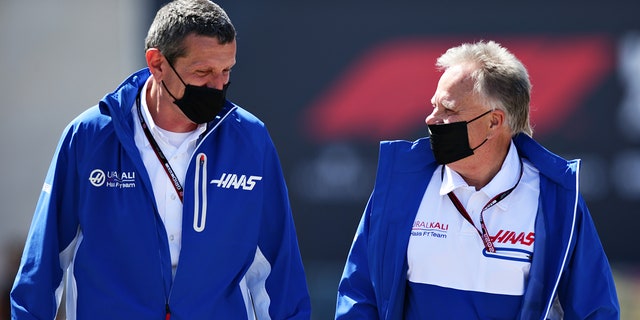 Haas Team Principal Guenther Steiner does think they missed an opportunity to grow the team’s U.S. fan base, though.

“I think we neglected that a little bit, in the beginning when we came in, because Formula One grew very quickly in the last two years,” Steiner said. “In the beginning, when we started it was a lot smaller and now it seems … why we didn’t see that coming?”

Chase Elliott named NASCAR’s most popular driver, but what’s up with that hat?

Test drive: The 2022 Ford Maverick Hybrid is a cheap little truck … in a good way