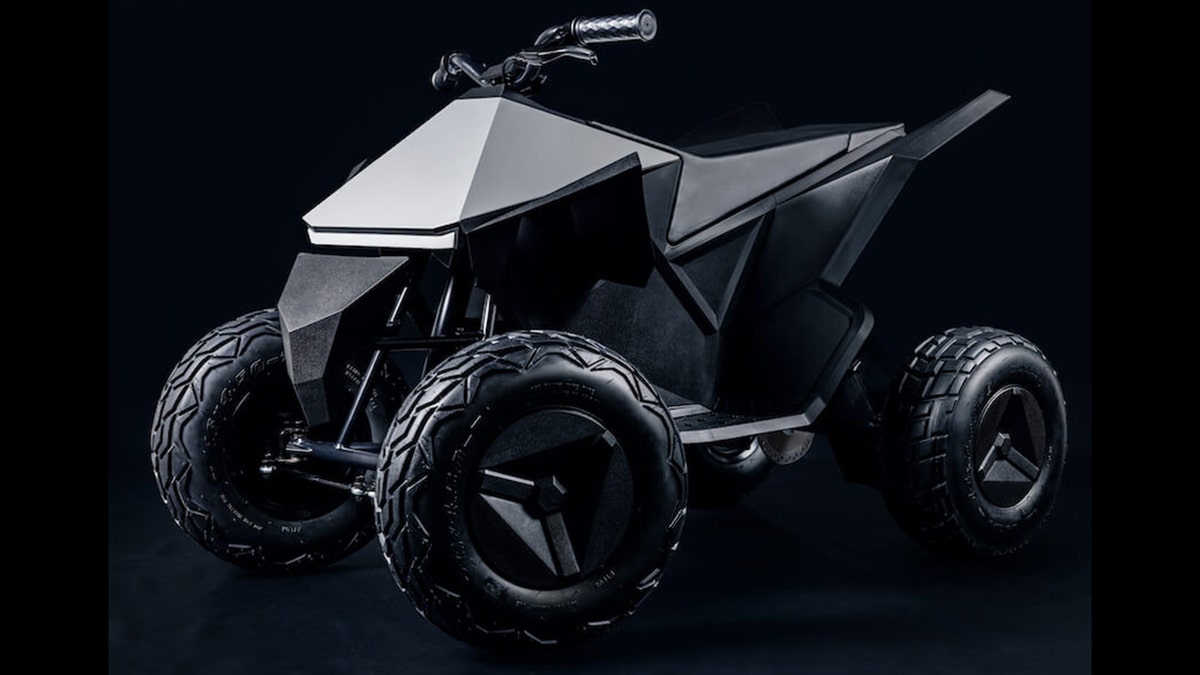 Two years after it was unveiled at Tesla’s epic Cybertruck debut the Cyberquad ATV is now on sale … sort of. 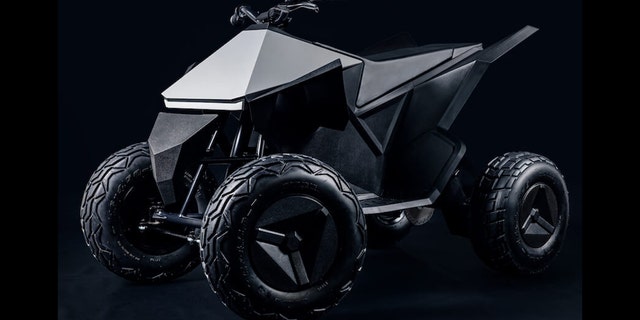 Tesla has added a Cyberquad for Kids to its online shop priced at $1,900.

The electric ATV is built by Radio Flyer and listed with a top speed of 10 mph and a range of 15 miles per charge, which takes about five hours on a home outlet. 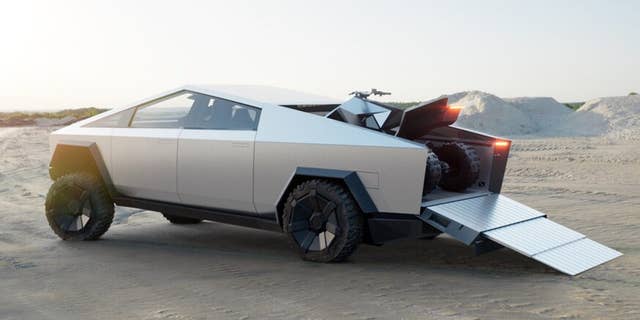 The Cyberquad is being designed to compliment the Cybertruck.
(Tesla)

The product requires some assembly when delivered and is recommended for children ages eight and older, with a weight limit of 150 pounds.

Nevertheless, Tesla head designer Franz von Holzhausen, who is at least 6 feet, 2 inches tall, but of unknown weight, took one for a spin with his kids in a video to promote the product.

Von Holzhausen can also be seen riding a full-size Cyberquad, similar to the one used at the launch, which was later discovered to be a Yamaha ATV with custom bodywork and converted to run on battery power. 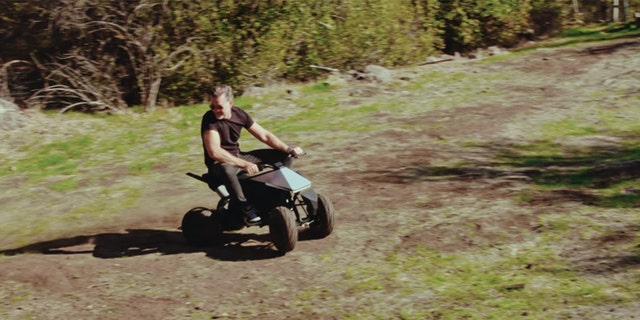 Tesla designer Franz Von Holzhausen took the Cyberquad for Kids for a spin in a promotional video.
(Tesla)

According to Elon Musk, Tesla does still intend to offer a full-size Cyberquad to complement the Cybertruck at some point, but it’s still in development.

UPDATE: The Cyberquad for kids sold out after being listed for less than a day, although the total amount sold has not been released, then was restocked and sold out again.