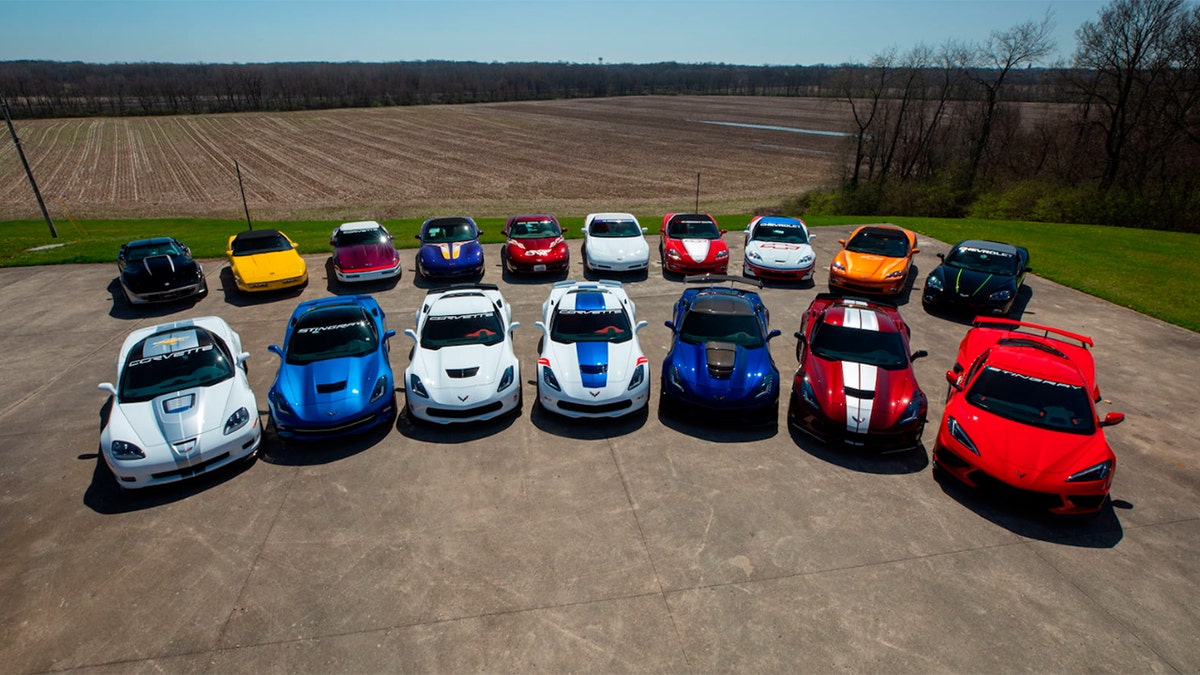 Dr. Richard Foster is an Indy 500 fan through and through. 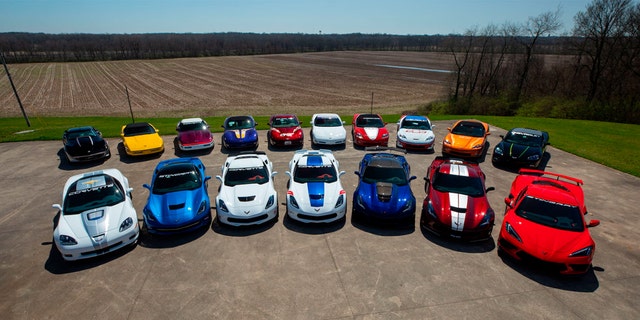 The 80-year-old retired Indiana physician has attended the Greatest Spectacle in Racing 20 times over the years.

“I’ve always been in love with that race,” he said of the event. “I have many great memories of being there and seeing so many tremendous cars and drivers.” 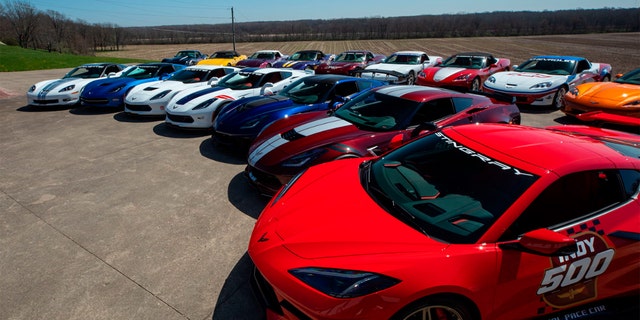 He also has a thing for the Chevrolet Corvettes that have worked the race over the years.

He’s purchased 18 Corvettes ranging from authentic and replica pace cars to festival cars that are in his private car collection, which is 42 vehicles strong. But it won’t be for long as he is putting the Corvettes up for sale as a single lot at the Mecum Auctions Indy event on May 21. 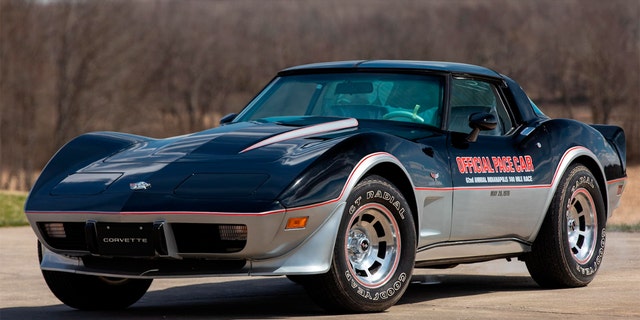 The Chevrolet Corvette first paced the Indy 500 in 1978.
(Mecum Auctions)

Among the vehicles are a replica of the first Corvette pace car from 1978 and one of the six actual pace cars used in the 2006 race. 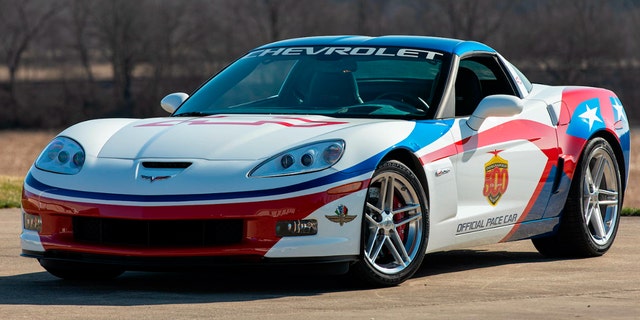 Foster’s 2006 Corvette pace car is one of six that were built for the event.
(Mecum Auctions)

He also has a pace car replica from 2020, which was the first time the new eighth-generation mid-engine Corvette led the field across the yard of bricks, and is throwing in a 2022 replica that he has on order, but hasn’t yet been built.