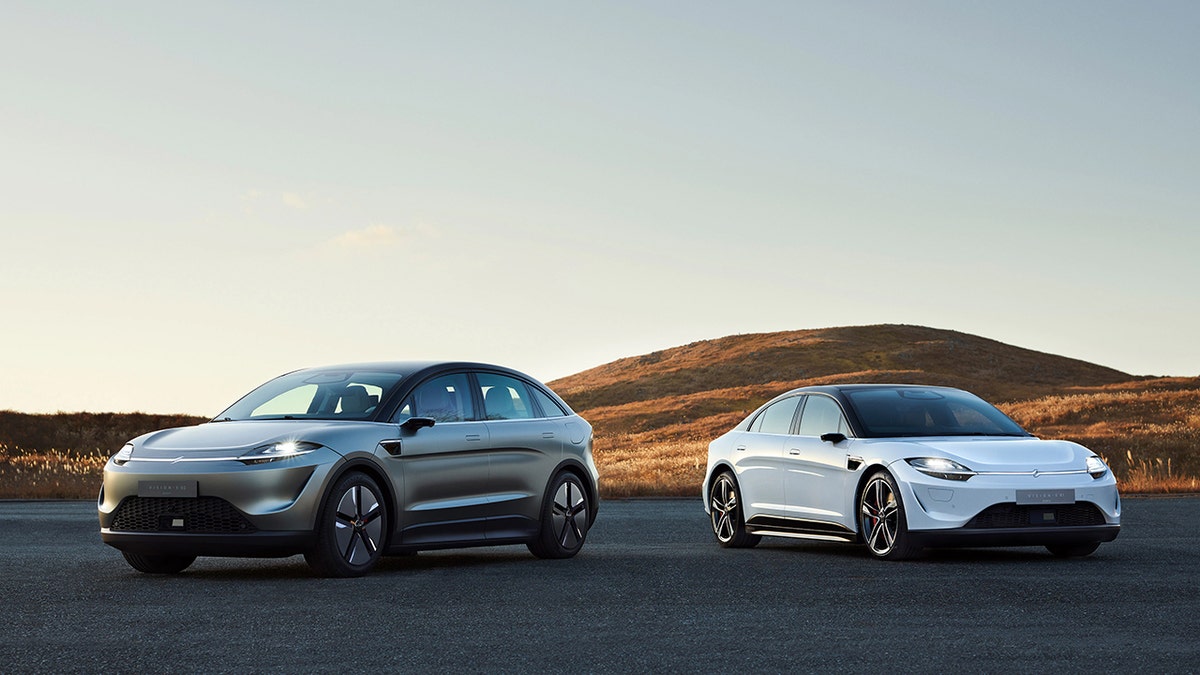 Sony is going from hard drives to driving. 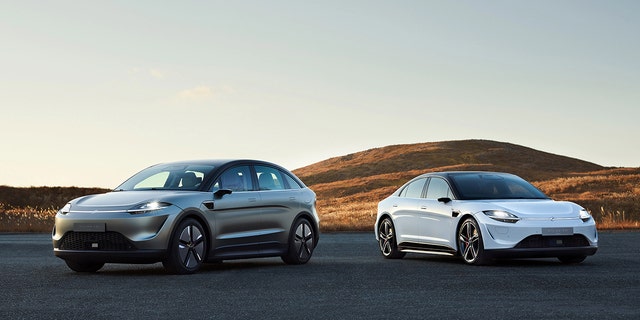 Two years after revealing a concept electric sedan at CES the electronics giant has returned with an SUV and plans to launch a new company called Sony Mobility Inc. to bring them to market. 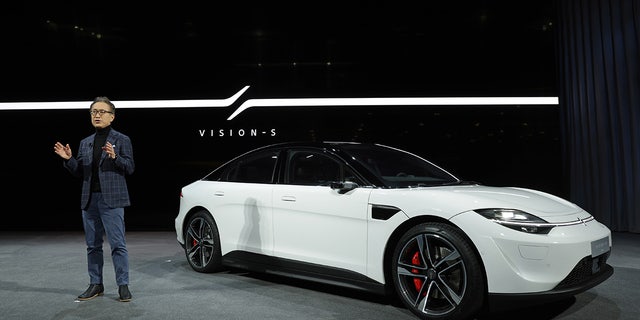 The Vision-S and 4-7-passenger Vision-S 02 are designed around the same midsize platform powered by an 536 hp all-wheel drivetrain with an as yet unspecified battery size and driving range between charges. 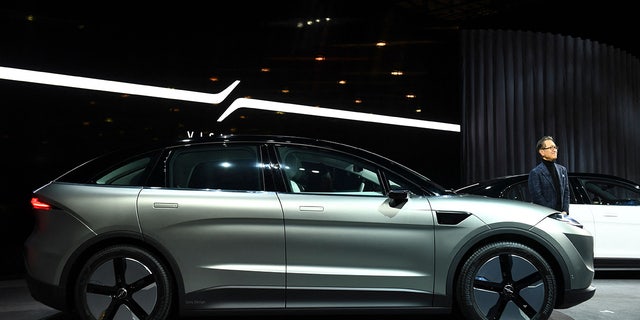 The Vision-S 02 is built on the same platform as the Vision-S and seating for up to seven passengers.
(PATRICK T. FALLON/AFP via Getty Images)

As expected from a company like Sony, the vehicles are equipped with a vast array of technology that includes 40 sensors of various types (camera, radar, lidar) mounted on the exterior and in the cabin to enable the semi-automated driving, safety, and monitoring systems, plus a lip-reading feature that supplements voice command capability. 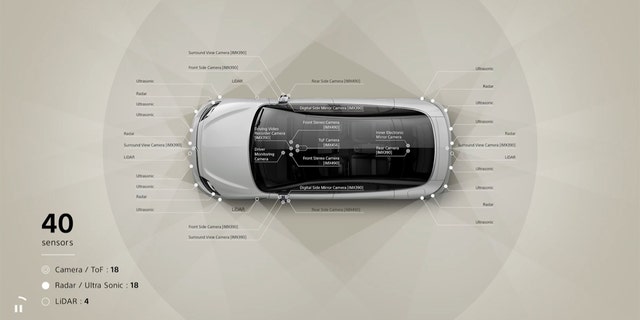 An array of sensors is installed around the vehicles and in their cabins.
(Sony)

The front panoramic display and dual rear screens are integrated with an infotainment system that offers streaming video and PlayStation gaming with sound provided by a “360 Reality Audio” system that incorporates speakers into the seats for an “immersive” experience. 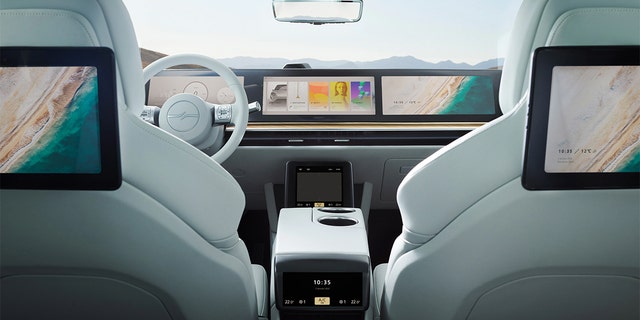 An entertainment system with streaming video and games is provided for front and rear passengers.
(Sony)

At the 2020 debut of the Vision-S, Sony said it designed the vehicle with help from automotive suppliers Bosch, Nvidia and Magna, the last of which is developing an electric car platform it plans to provide to customers including Fisker.

Timing for the commercial launch of Sony’s vehicles has not been announced, but Sony Mobility will be officially established this spring to “explore entry into the EV market”.