Should you warm up your car in winter? 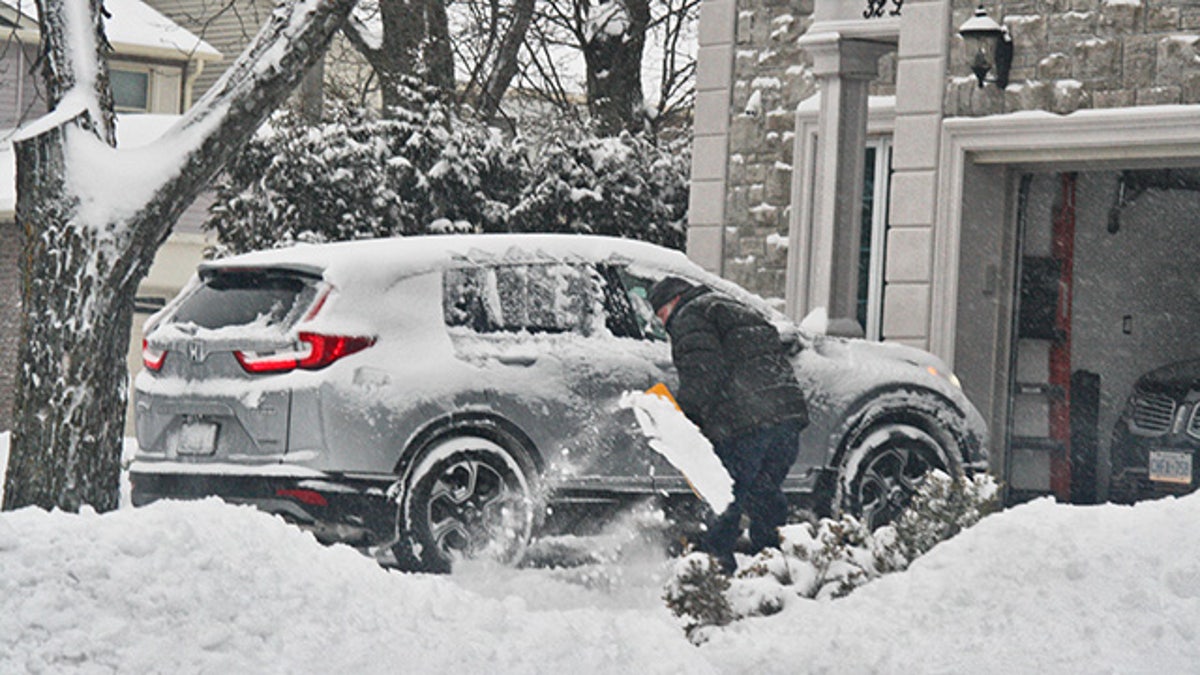 It’s a common sight on a cold day. 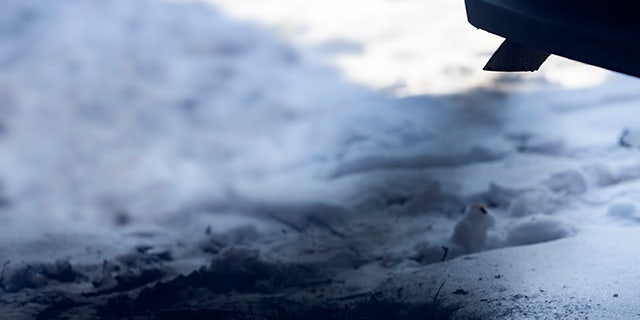 Modern cars don’t need to be warmed up.
(iStock)

Parked cars and trucks with steam coming out of their tailpipes as their owners warm them up before driving. But is it necessary?

It was in the old days when cars used carburetted engines, but not so much with modern fuel injected powertrains, let alone electric vehicles. 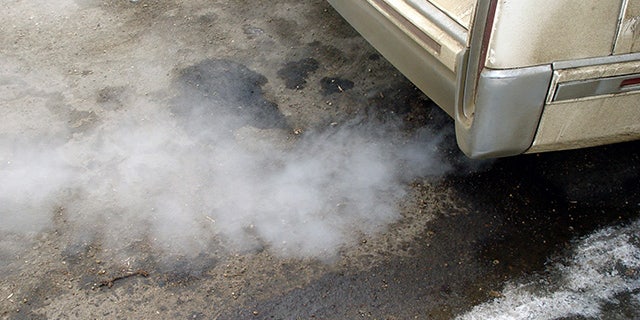 The practice stems from the days of carburetted engines.
(iStock/Acerebel)

Most experts, including AAA, say you only need to let the engine run for about 30 seconds, or as long as it takes you to get situated and buckled up. That’ll give it enough time to get the oil circulated, which also isn’t much of an issue in today’s vehicles.

Of course some people run their cars to heat up the cabin, with many models available with a remote starting system primarily for this purpose.

However, some states and cities have laws restricting the practice for environmental reasons that carry fines in excess of $1,000, and a car with an internal combustion engine car will heat up faster while its being driven, according to AutoZone.

Electric cars should be kept plugged-in on cold days, when possible, as they have conditioning systems that can keep their batteries at the ideal operating temperature and can also be programmed to heat the cabin without emitting any tailpipe emissions. 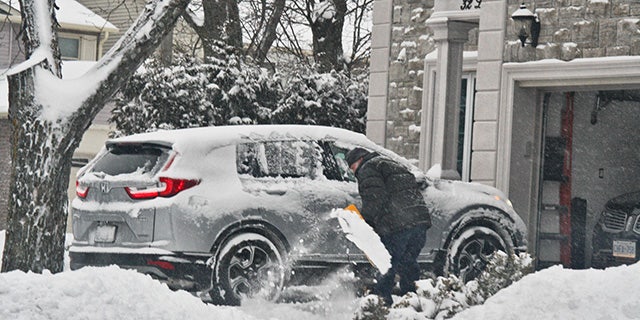 Steps should be taken to clear off your windows before driving.
(Creative Touch Imaging Ltd./NurPhoto via Getty Images)

The only time you should really consider an extended warm-up is if you’re having trouble scraping snow and ice off of the windows before they’re defrosted, but a good scraper and can of remover can accelerate the process, which is an important safety step before you hit the road.