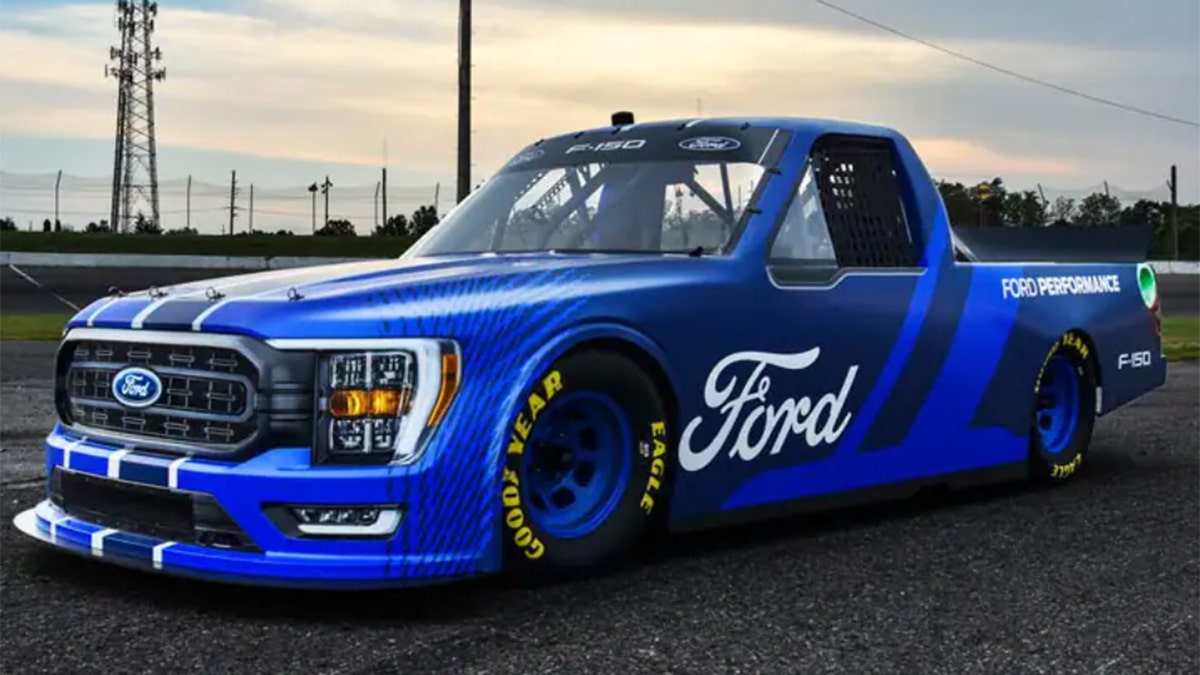 The NASCAR Truck Series is getting a new look for 2022.

Unlike the Cup Series, which will be debuting all-new cars in February, the changes to the trucks are skin deep. 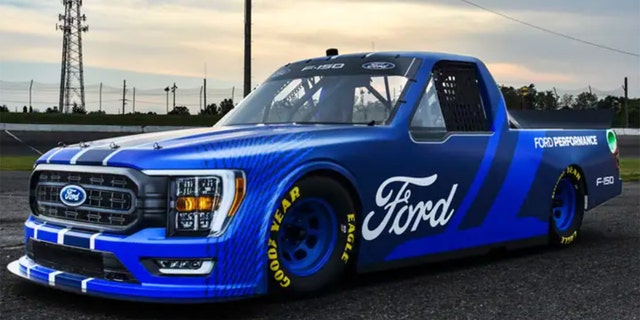 NASCAR updated the rules to allow for Ford, Chevrolet and Toyota more leeway in the design so that they better resemble the production models and removed the requirement that they all use the same lower front fascia. They also switch from sheet metal to composite hoods. 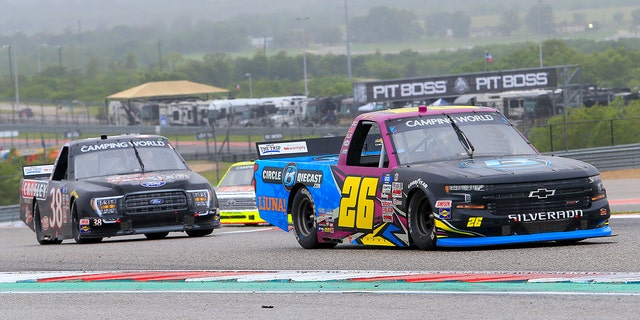 Ford was the first to reveal its truck with the new F-150 featuring a grille and headlight design that’s much closer to the production truck’s than the current version. 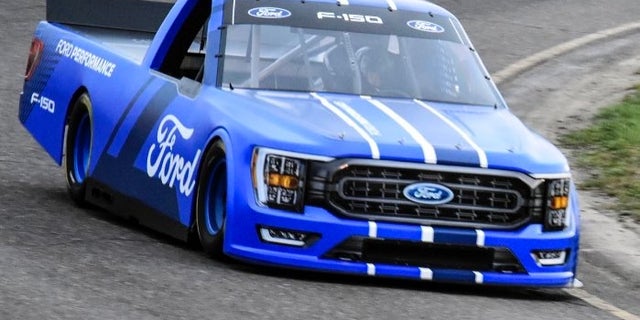 The tails of the trucks will also be made of composite and more individually styled.

“They look really good with all that additional styling on the fenders and the hood and in the lower nose,” NASCAR senior vice president of innovation and racing development John Probst said. “It’s even striking again when you see them all painted up with the decals on them and the paint schemes they implement. There’s a lot of thought that went behind them. I think the fans are going to be over the moon with how these trucks look.”

The redesigned trucks will make their racing debut at Daytona next February.