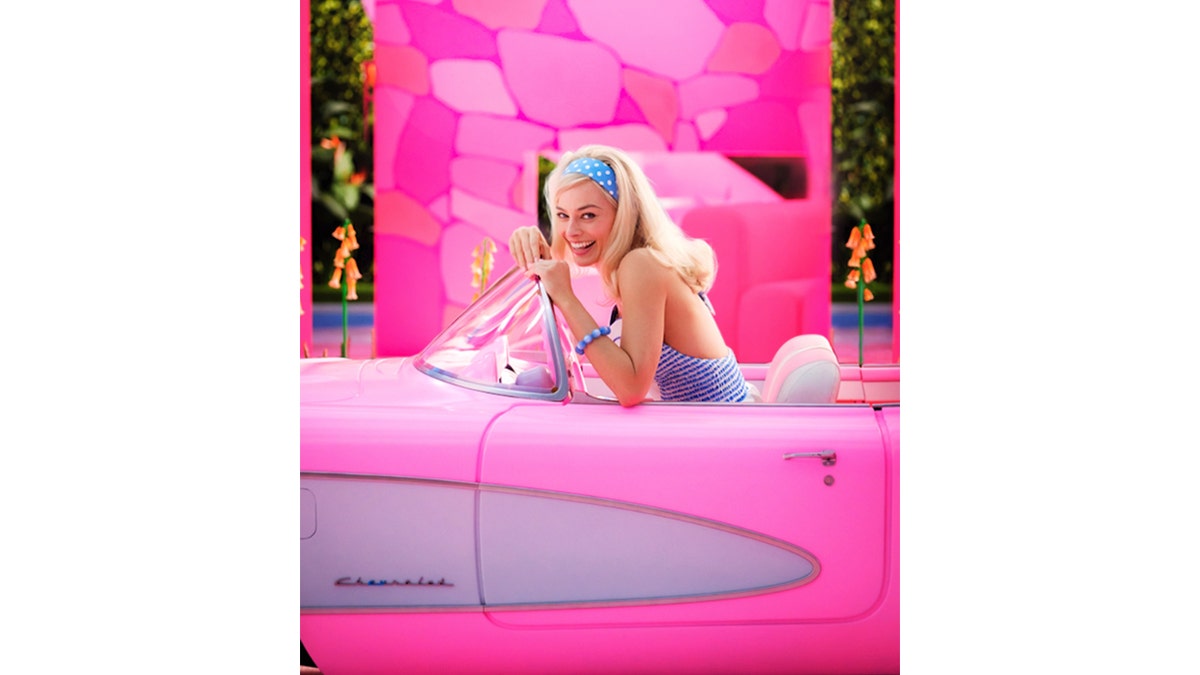 Barbie is going green in a pink electric car.

Warner Bros. has released the first teaser image for the live-action “Barbie” movie that releases next year. The shot shows actress Margot Robbie in the role of the Mattel toy behind the wheel of a classic pink and white Chevrolet Corvette. 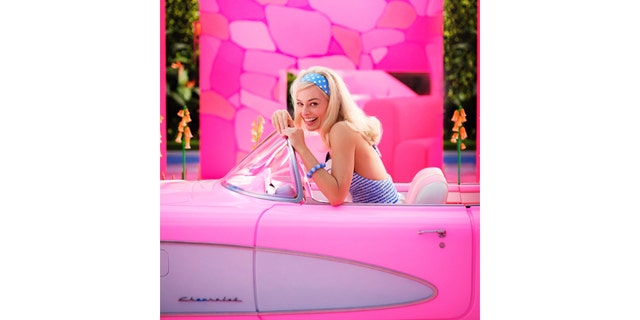 The vehicle appears to be based on the 1956-1957 model, but with a very modern twist. The Chevrolet logo has a blue “EV” in it like the brand’s upcoming electric vehicles and a small door for a charging port can be seen on the front fender, suggesting it is an electric car. 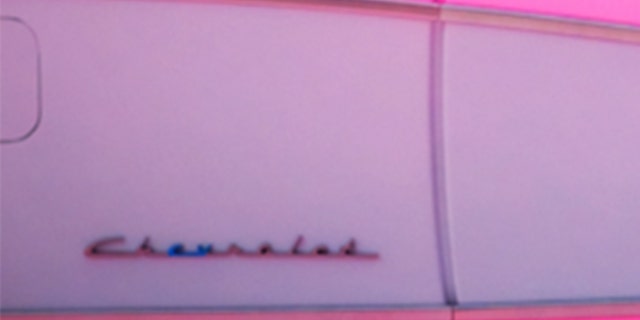 The timing of the reveal is interesting because it comes the same week that Chevrolet confirmed that both new hybrid and all-electric Corvettes are in the works.

Chevrolet will soon launch hybrid and electric versions of the modern Corvette.
(Chevrolet)

When reached by Fox News Autos about the movie car, a Chevrolet spokeswoman would only say, “Barbie and Corvette have had a long-standing relationship and we’re excited to build on that in the Barbie movie. More to come on this and some other surprises.” 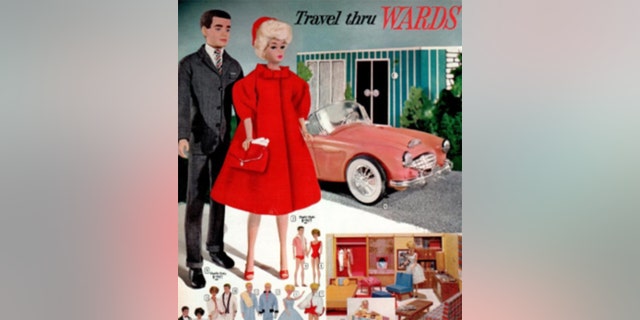 Barbie’s first car was an Austin Healey that launched in 1962.
(Montgomery Ward)

Mattel has sold a variety of Barbie cars over the years, including a Ferrari and Porsche, but the Corvette has always been her iconic model. However, her first in 1962 was a British Austin Healey, but later switched to the American sports car.

As for what Ken, played by Ryan Gosling, will be driving in the film, GM has plenty of electric vehicles to choose from including the GMC Hummer EV and upcoming Chevrolet Silverado EV pickup.

Share
Facebook
Twitter
Pinterest
WhatsApp
Previous articleDoes ‘hair of the dog’ actually work after drinking alcohol? What experts say about the hangover ‘cure’
Next articleRep. McClintock rips Biden admin for ‘flooding’ US with migrants: How does this benefit Americans?
RELATED ARTICLES
auto