Michael Jordan on Bubba Wallace’s historic NASCAR win: ‘I even dropped a tear’ 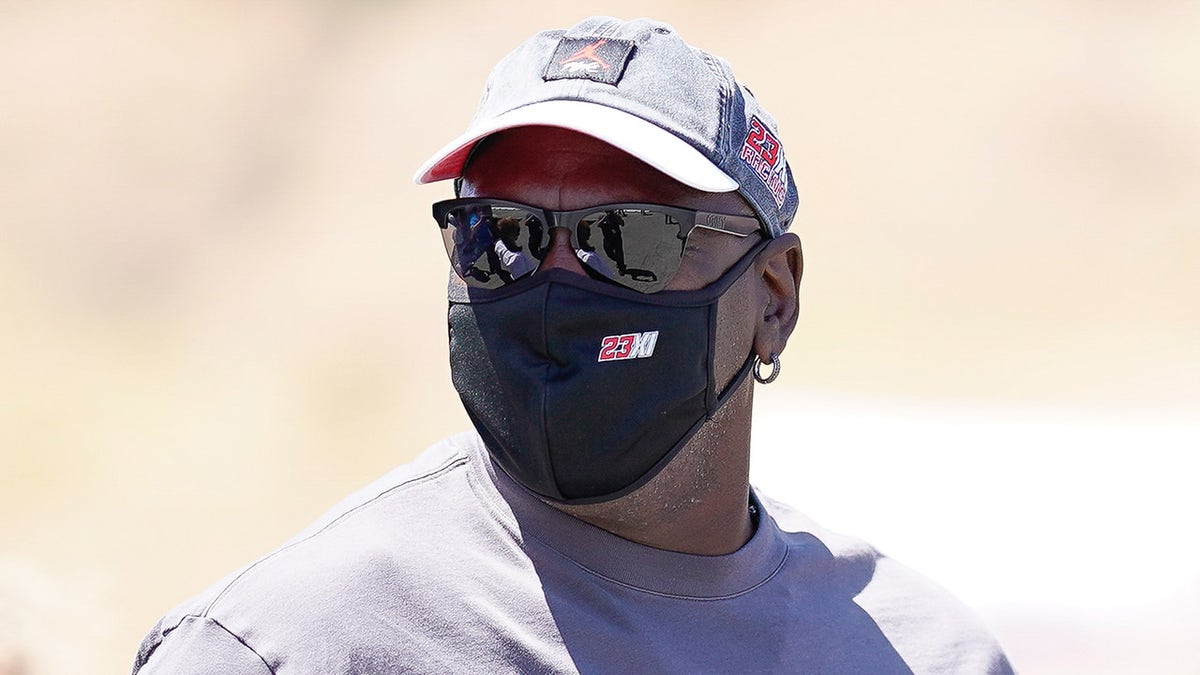 Michael Jordan picked up his first win as a team owner in NASCAR when Bubba Wallace was awarded the victory at the YellaWood 500 at the Talladega Superspeedway last week.

Wallace and the 23XI Racing team were given the victory in the weather-impacted race. It was Wallace’s first victory as a NASCAR Cup Series driver, and he was the first Black man do win since Wendell Scott. Jordan remarked on the “Today” on Monday about what it meant for him to see Wallace win. 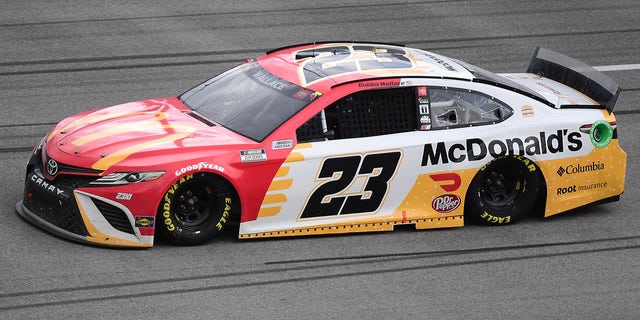 “To see the emotion from Bubba tells you everything about how much work he’s put into it. How much effort and how much he wanted to win, and I even dropped a tear because I know he’s passionate,” Jordan told NBC’s Craig Melvin.

Jordan was asked what it meant for him to win on this level of racing. 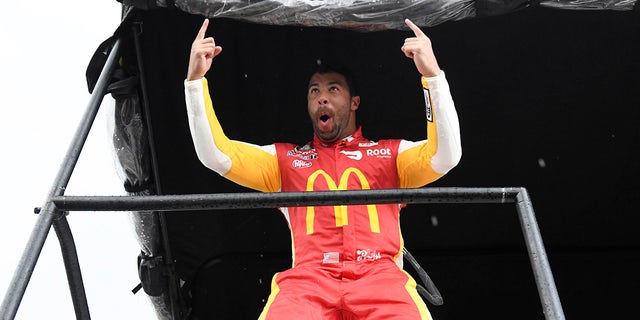 NASCAR Cup Series driver Bubba Wallace (23) celebrates after he was announced the winner of the YellaWood 500 at Talladega Superspeedway.
(Adam Hagy-USA TODAY Sports)

“It’s very rare. But it also inspires me that you’re making a difference in a sport that no one really thought could even happen. I feel gratitude, but I feel energized too. Let’s keep this thing rolling. Let’s have other Bubba Wallaces winning,” he said.

Jordan teamed up with NASCAR star Denny Hamlin at the end of last season to create 23XI Racing. The team has participated in 30 races this season but has only come away with one win. Wallace has three top-five finishes this season. 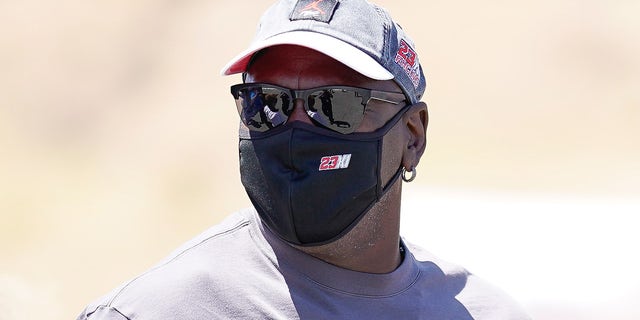 Aside from the win, he finished in third place in the  2021 Coke Zero Sugar 400 at Daytona International Speedway and fifth at the 2021 Explore the Pocono Mountains 350 at Pocono Raceway.