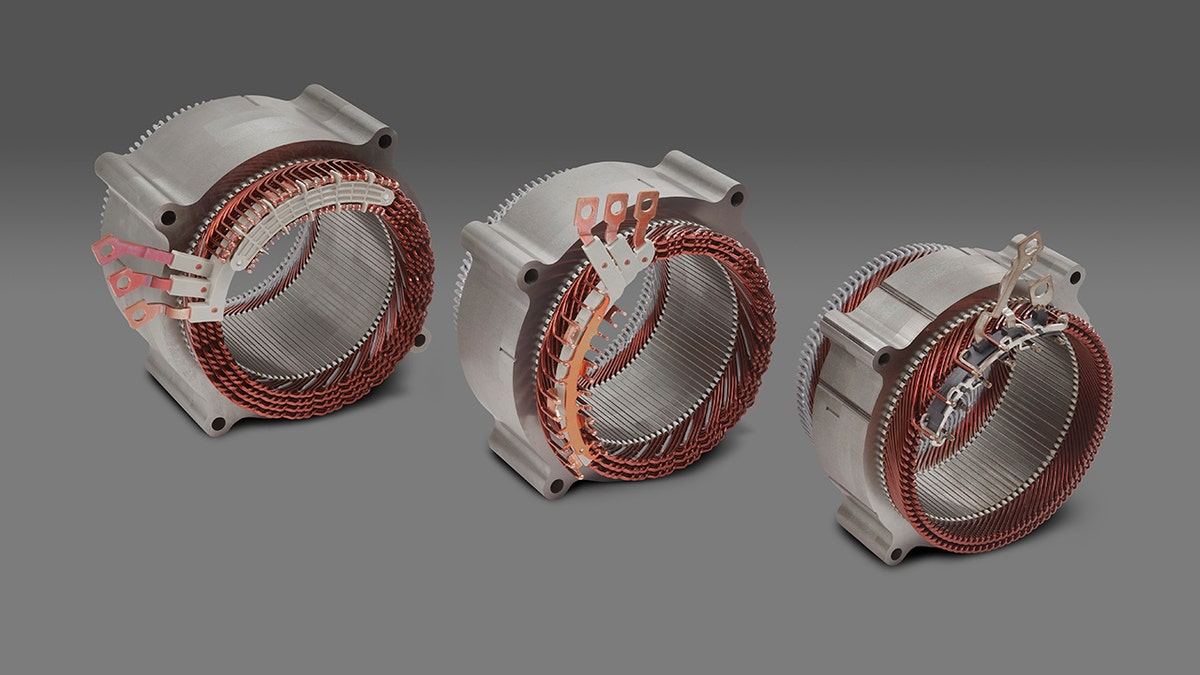 General Motors is getting some new general-use motors. 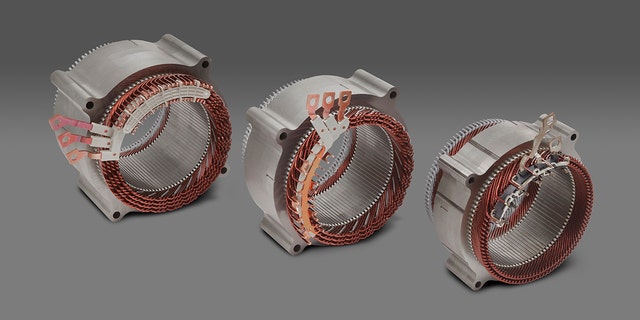 The Ultium platform’s three electric motors can be mixed and matched depending on the application.
(GM)

The three motors come in three power levels and will be mixed and matched as required by each model. The trio includes a 180-kilowatt motor intended for front-wheel-drive applications, a 255-kilowatt motor that can be used in the front or rear and a 62-kilowatt auxiliary motor. 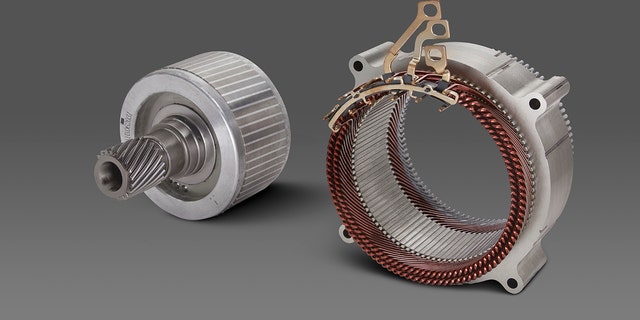 The smallest 62-kW induction EV motor is part of an all-wheel-drive system and primarily meant to provide auxiliary power when a vehicle is stuck.
(GM)

The more powerful versions use a permanent magnet design that reduces the need for rare earth minerals while the smallest one is an induction motor that a GM spokesman said would be primarily used to help get a vehicle unstuck and could be disengaged to improve efficiency.

GM said the motors have all been engineered in house with new power control units and that the upcoming GMC Hummer EV would use three of the 255-kilowatt units (two in the rear, one in the front) to reach its advertised 1,000 hp rating.

EVERYTHING YOU NEED TO KNOW ABOUT THE GMC HUMMER EV: 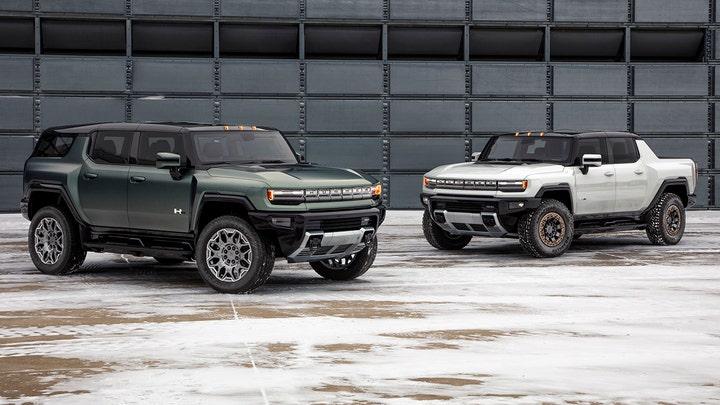