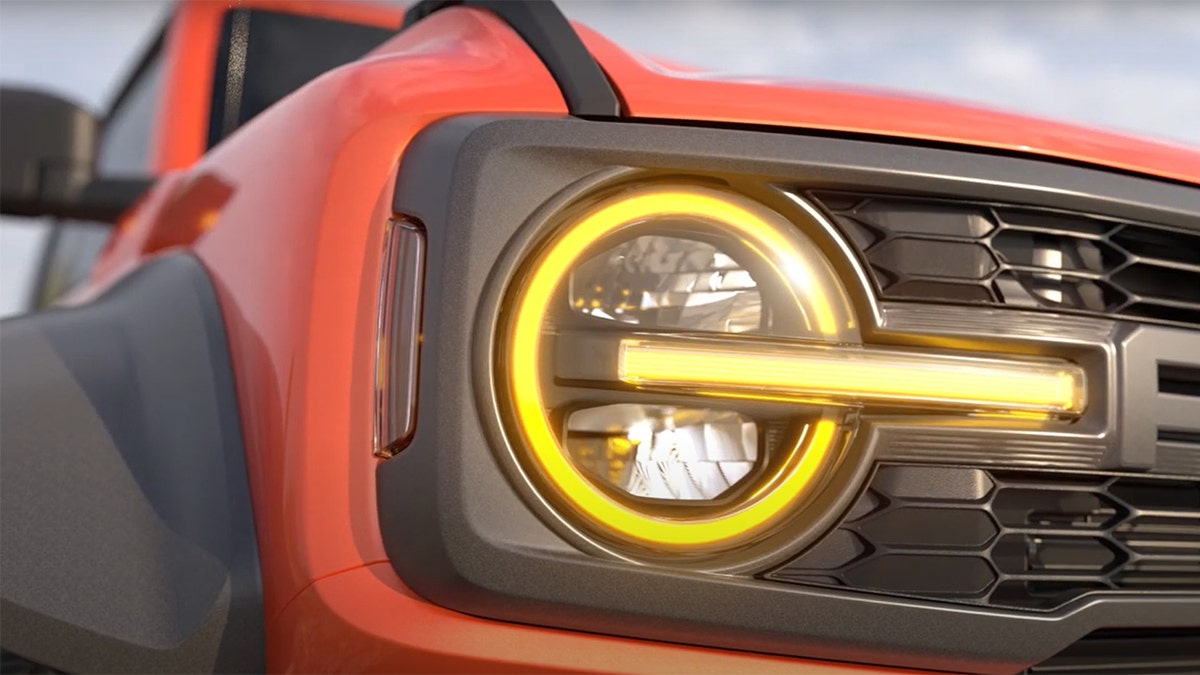 You’ll probably like the Ford Bronco when it gets angry. 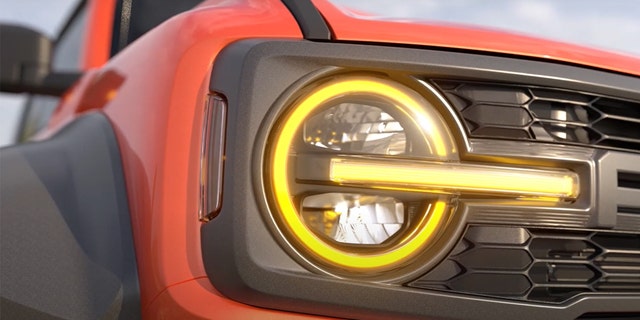 Ford has confirmed it will be launching a Bronco Raptor next year that will be in the same vein as the high performance F-150 Raptor pickup.

The automaker only revealed the logo and a teaser image that shows a Bronco with wide fender flares and finished in the F-150 Raptor’s signature orange paint.

Camouflaged prototypes of what appear to be the Bronco Raptor have been spotted on public roads with the wide bodywork, 17-inch wheels with oversized all-terrain tires and the same type of Fox Live Valve shocks used by the F-150 Raptor, which allow it to be driven at high speeds and jumped off-road.

The Ford Authority insider website has reported that the Bronco Raptor could come powered by a version of the the 400 hp turbocharged 3.0-liter V6 currently featured in the Ford Explorer ST as well as the 494 hp plug-in hybrid powertrain used by the Lincoln Aviator Grand Touring, neither of which has been officially confirmed by Ford.

The Bronco’s top performance trim is currently the Wildtrack, which comes equipped with a Sasquatch off-road package and 315 hp 2.7-liter V6.

Ford announced the Bronco Raptor the same day as the redesigned 2022 Expedition, which will be offered for the first time in a Timberline model designed for serious off-road driving.