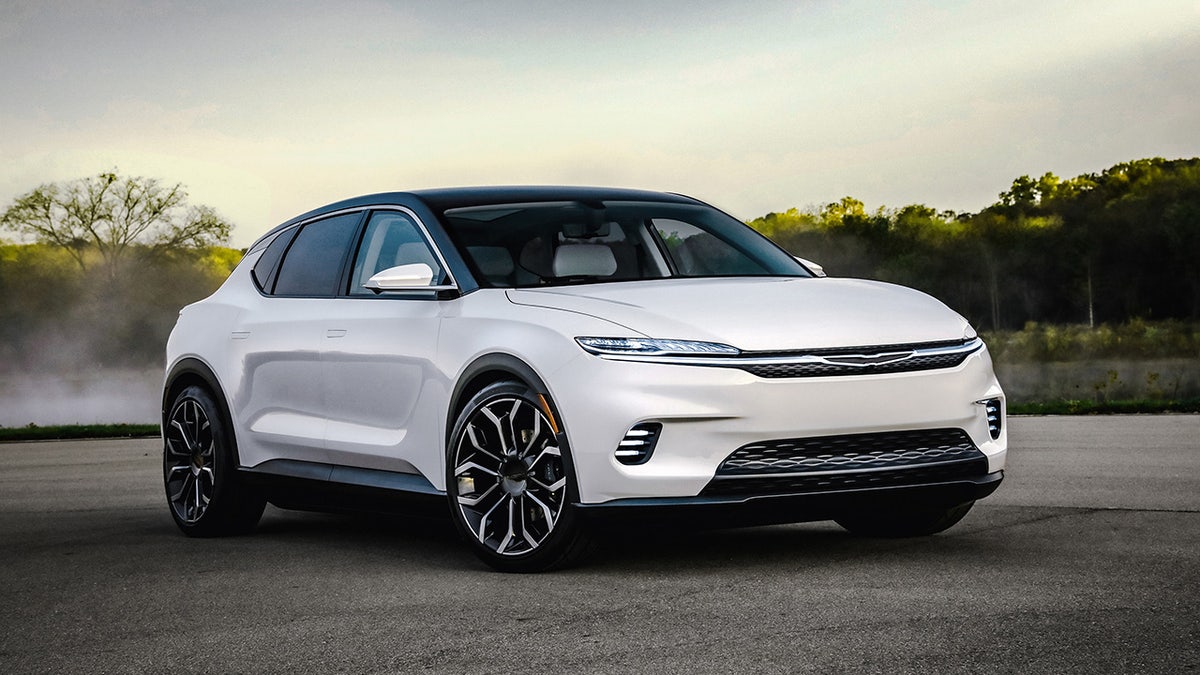 Chrysler is going with the flow into the future. 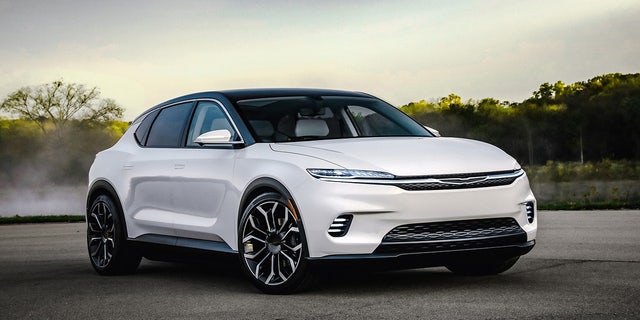 The Chrysler Airflow Concept has an estimated driving range of 350-400 miles per charge.
(Chrysler)

The luxury automaker has reveled the Chrysler Airflow Concept, an all-electric SUV that resurrects the name of one of its most iconic models and previews a model that will launch in 2025 as begins the transition to an all-electric lineup by 2028. 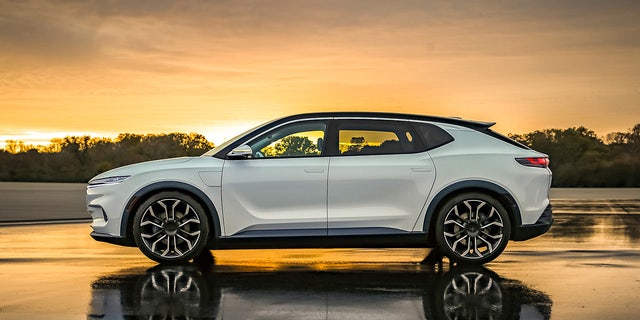 The Chrysler Airflow Concept is equipped with a 400 hp all-wheel-drive system.
(Chrysler)

The Airflow Concept is about the size of a Tesla Model Y or Ford Mustang Mach-E and features an all-wheel-drive system with around 400 horsepower and an estimated driving range of 350-400 miles between charges. 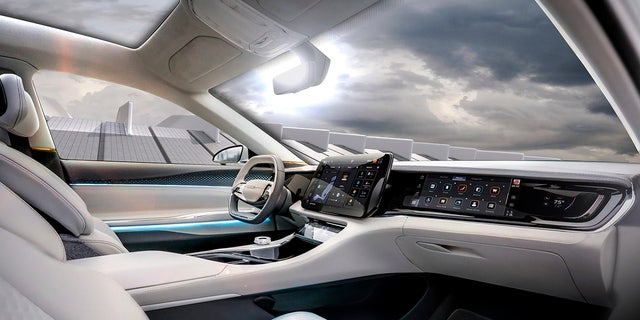 Chrysler says the car will be equipped with a Level 3 automated driving system, which will allow for hands-free driving under certain conditions. It also features an infotainment system with an array of digital displays for both the front and rear seating areas and cameras for each passenger that can be used for video conferencing. 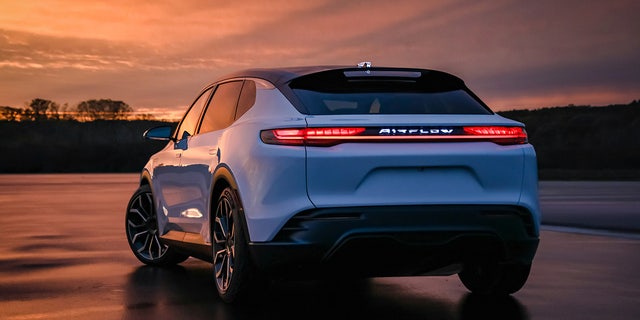 A targeted price has not been announced. Chrysler currently offers two model lines, the 300 sedan and Pacifica/Voyager minivan, the latter of which is available as a plug-in hybrid. 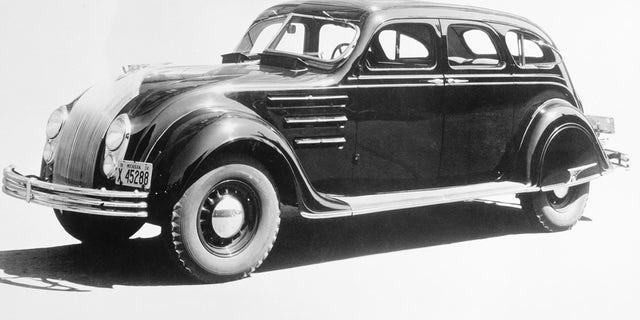 The original Airflow of 1934 was designed with cutting edge aerodynamics for the era and is considered one of the most significant vehicles ever built.