The luxury brand has temporarily suspended the availability of the model’s Super Cruise highway driving system, which allows for hands-off operation on certain highways, due to the semiconductor chip shortage affecting the industry.

A Cadillac spokesperson told CNET that the feature won’t be available in the first of the 2022 model year Escalades, but that it hopes to offer it again as soon as possible. 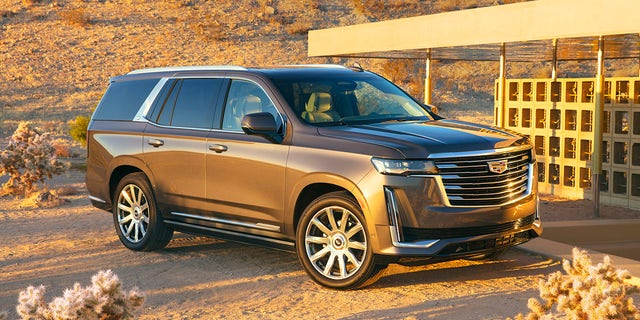 The option has also been removed from the CT4 and CT5 sedans at least until next year.

General Motors has resorted to removing several computer-controlled features from its vehicles as it tries to sustain production the parts shortage, including the fuel-saving idle-stop and cylinder deactivation systems on some of its trucks. 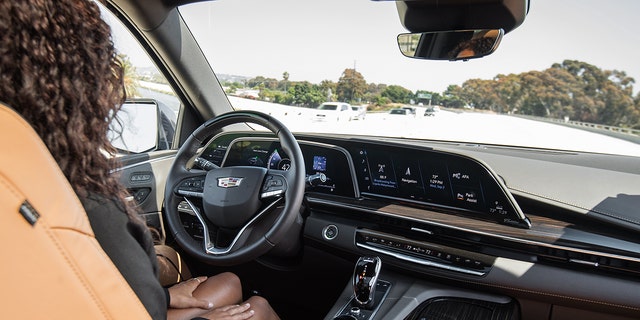 GM is planning a wide rollout of Super Cruise across its lineups next year, including in the Chevrolet Silverado and GMC Sierra pickups.

It operates on over 200,000 miles of pre-certified highways using facial recognition technology to ensure the driver is watching the road as it steers the vehicle within a lane and can change lanes when the turn signal is engaged and the road clear.