HomeautoCadillac is changing its logo for the electric age
auto 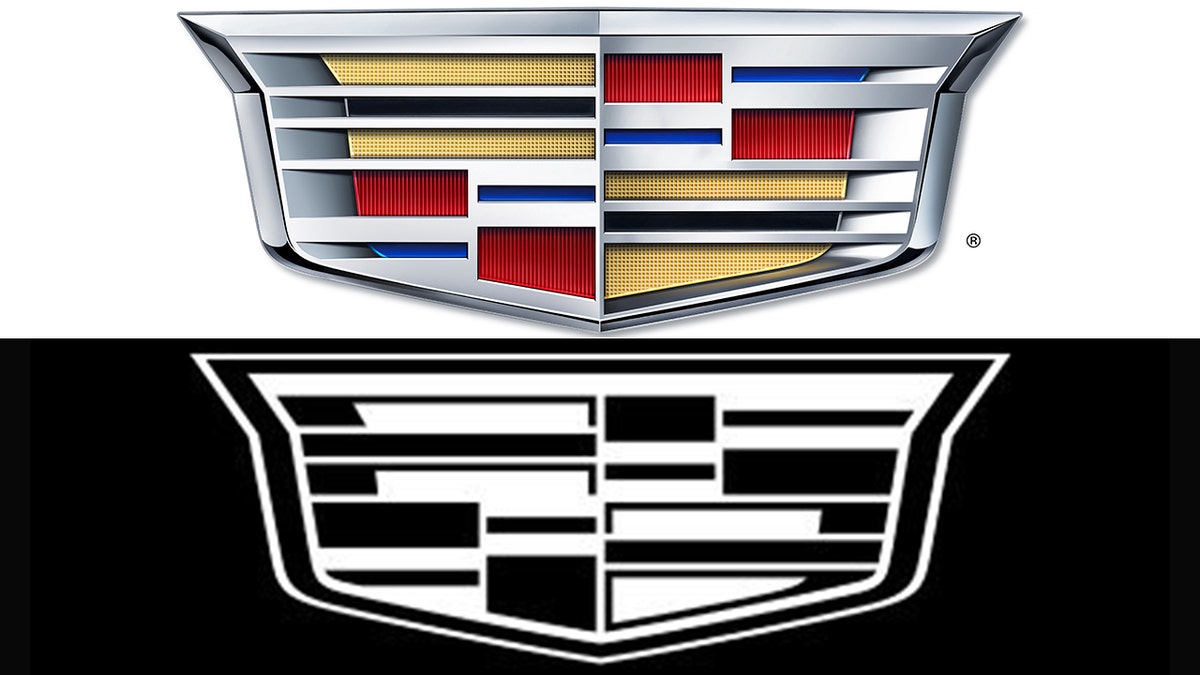 Cadillac is updating its logo … again. 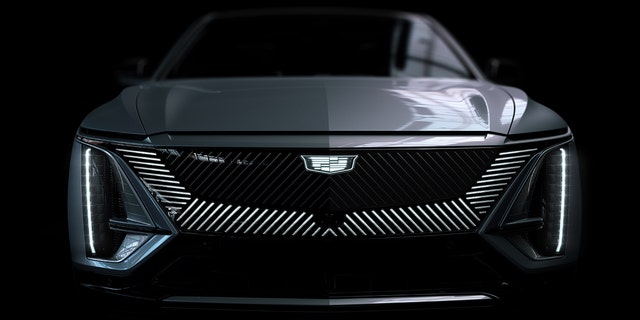 The brand has launched a new black and white version of its signature crest on its digital properties and will follow it with a monochromatic illuminated badge that will debut with the Lyriq electric SUV next year. 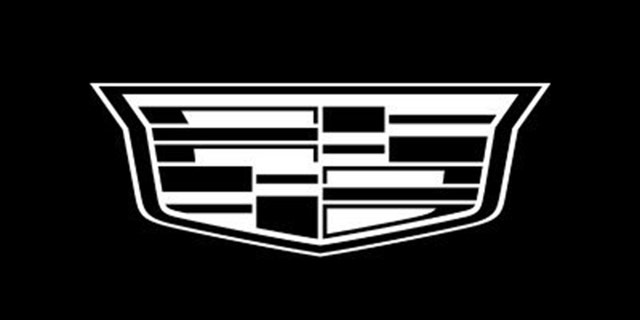 Cadillac’s website and social media properties have switched to a black and white version of its crest.
(Cadillac)

Cadillac last changed its look in 2014 when it started the switch from a round badge surrounded by a laurel wreath to the wider and sleeker shield that’s on all of its vehicles today. 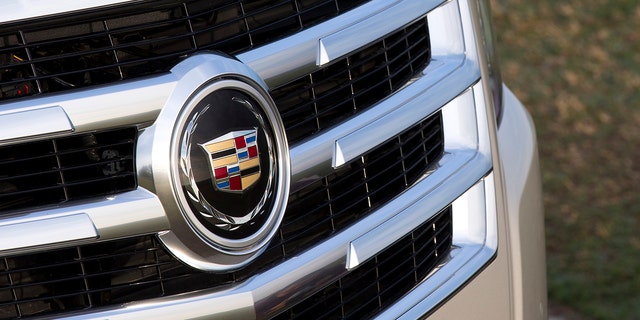 Cadillac began phasing out its laurel wreath-wrapped crest in 2014.
(Cadillac)

A spokesman told Fox News Autos that the color version will continue on the legacy internal combustion engine models while the new one will roll out with the electric models that will be replacing them until it becomes an all-electric brand in 2030. 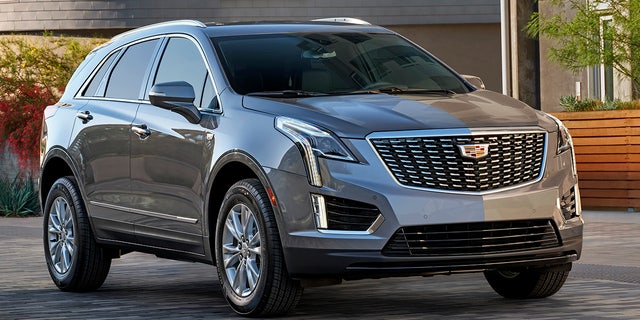 The XT5 wears the current version of the crest.
(Cadillac)

“The new crest along with our new tagline ‘Be Iconic’ represent Cadillac’s desire to champion each of us to dream big and become the most aspirational version of ourselves,” he said. 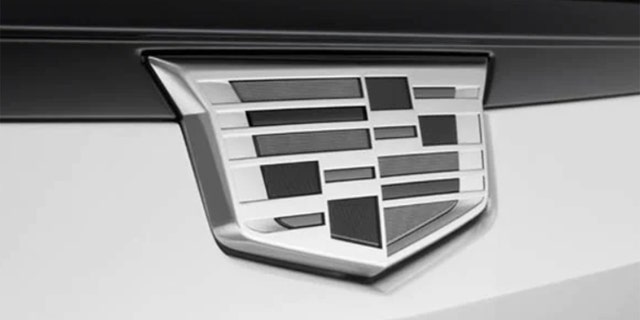 Several models can be ordered with an optional monochromatic crest today.
(Cadillac)

However, you can already get silvery-chrome badges on a non-electric Cadillac. The Escalade Sport offers them as part of its Onyx package and they can be ordered as dealer-installed accessories on several other models, according to GM Authority. 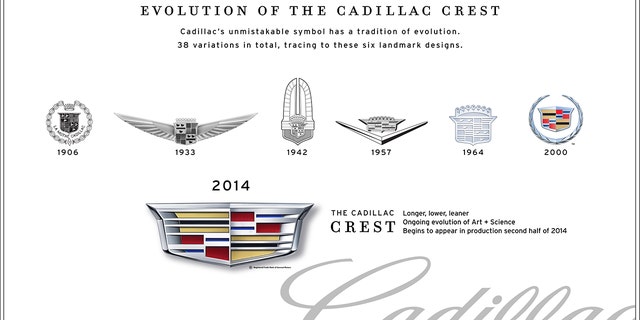 The Cadillac logo has had 38 variations over the years including six landmark designs.
(Cadillac)

The Lyriq has a starting price of $58,795, not including destination charges, and is scheduled to hit showrooms in the first half of 2022.

BMW-powered 2022 Range Rover is the biggest ever