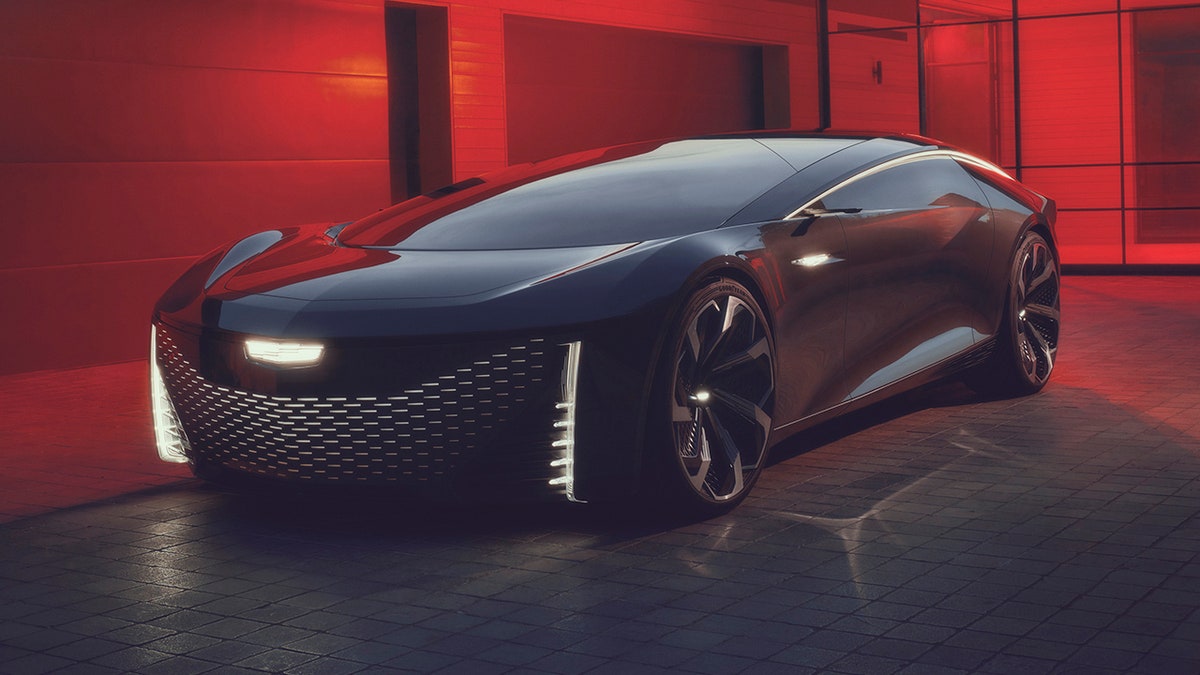 Cadillac’s latest concept car comes with its own chauffer. 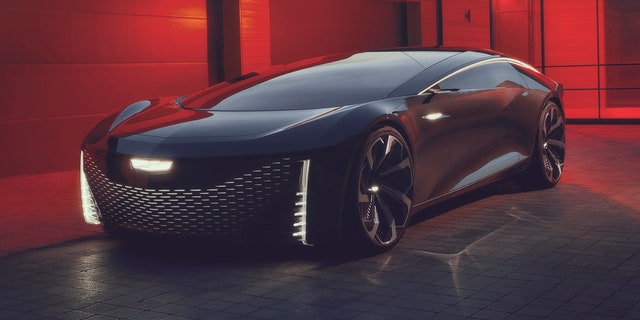 The InnerSpace is a two-seat luxury coupe designed to be fully autonomous and isn’t even equipped with a steering wheel. 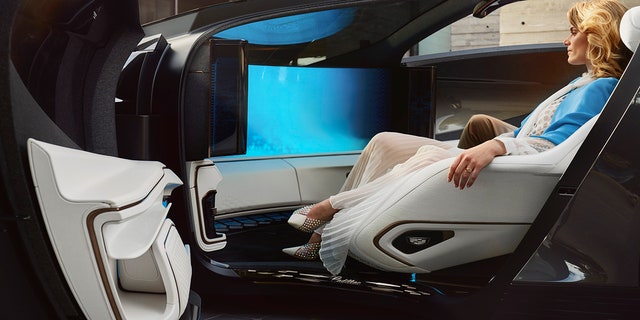 The Cadillac InnerSpace has a widescreen display instead of a steering wheel.
(Cadillac)

Instead, there’s a widescreen wraparound display in front of split bench with tons of legroom that rotates the seats outward for easy access through its doors and canopy-style roof. 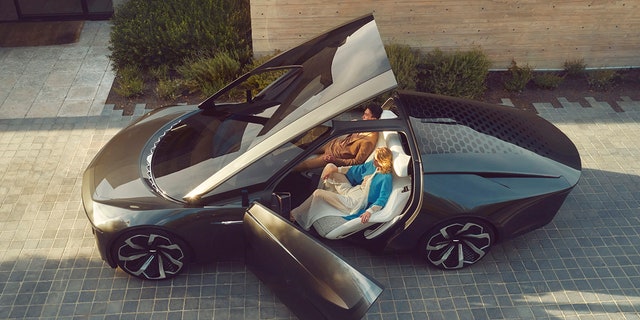 The Cadillac InnerSpace seats rotate outward to make it easier to enter.
(Cadillac)

The InnerSpace isn’t destined for production just yet, but Cadillac is planning to launch a partially-automated Ultra Cruise driving system in the electric Celestiq sedan coming in 2023 that it says will be able to handle door-to-door hands-free driving, similar to Tesla’s in-development Full Self-Driving feature, and is aiming to have “personal autonmous vehicles” on sale by mid-decade.

The less capable Super Cruise system currently available on several models, including the Escalade, can drive a vehicle within a lane on over 200,000 miles of highways and change lanes on command while the driver has their hands off the wheel and feet off the pedals, as long as the facial recognition system confirms they are monitoring the road and ready to take over in an emergency.