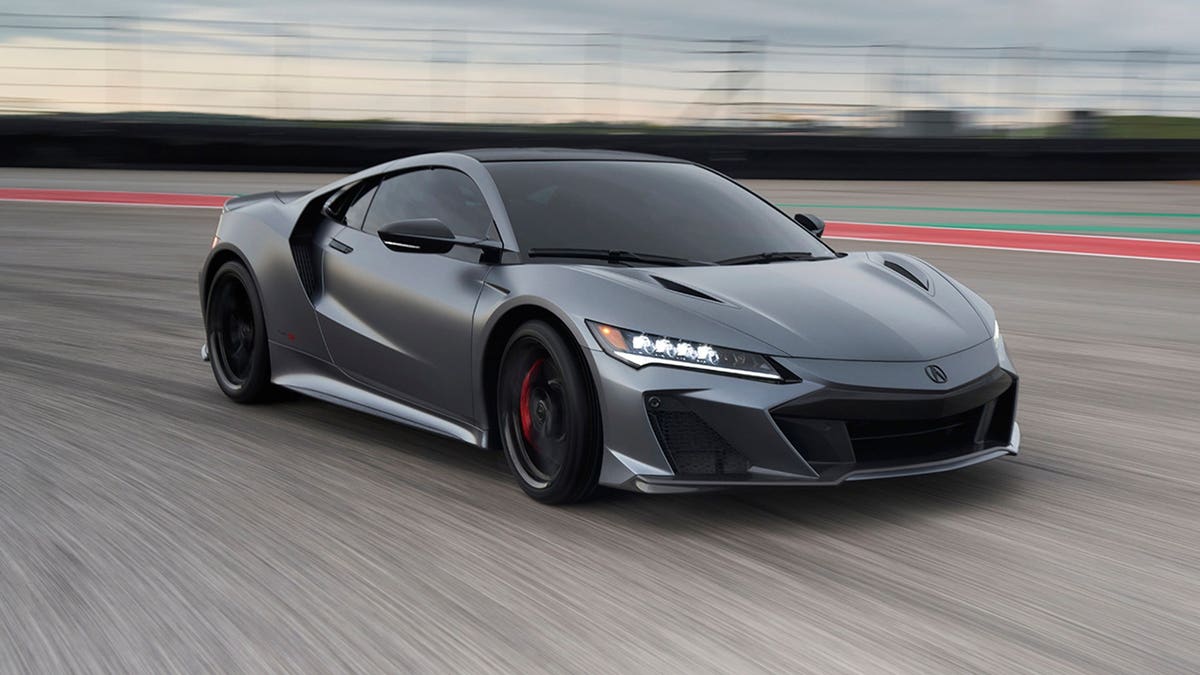 Is Fear Of Missing Out still a thing? 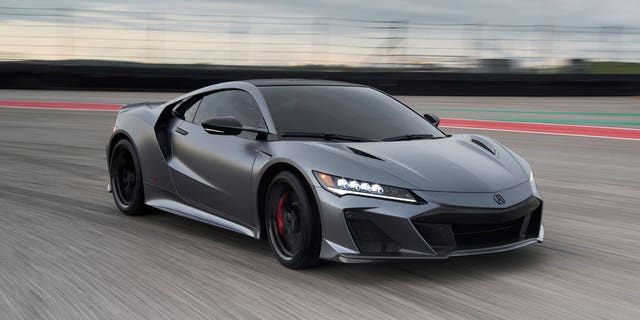 Acura has announced that all 300 of the $171,495 NSX Type S have been sold out following its reveal during Monterey Car Week in August.

The automaker would not confirm how quickly the cars were spoken for, but Motor 1 reported that it took less than 24 hours, according to an inside source at Acura. 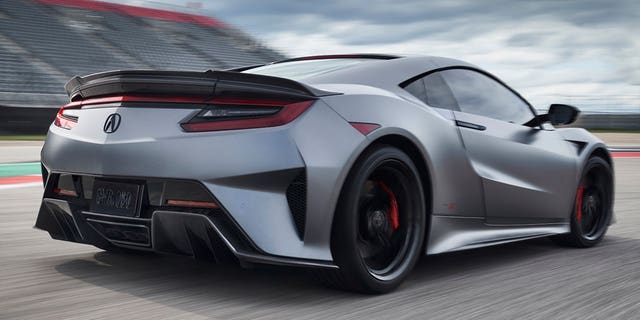 The figure is somewhat astonishing as it marks the second highest total sold since 2017, when 581 were delivered during it’s first full year on the market, while just 98 were sold through August of this year. A further 50 of the Ohio-built supercars will be exported to other markets before the model is discontinued at the end of 2022.

Production of the NSX Type S begins this fall. Updates to the all-wheel-drive hybrid include a bump in power from 573 hp to 600 hp, a quicker-shifting 9-speed transmission and an optional lightweight package that increases the price to $184,495.

If you didn’t get your order in you may not be entirely out of luck because Acura is keeping a waitlist just in case anyone drops out, but told Fox News Autos that it’s already pretty long.

One person who doesn’t have to worry is car dealer and NASCAR team owner Rick Hendrick who purchased the first 2022 NSX Type S at a charity auction for $1.1 million.