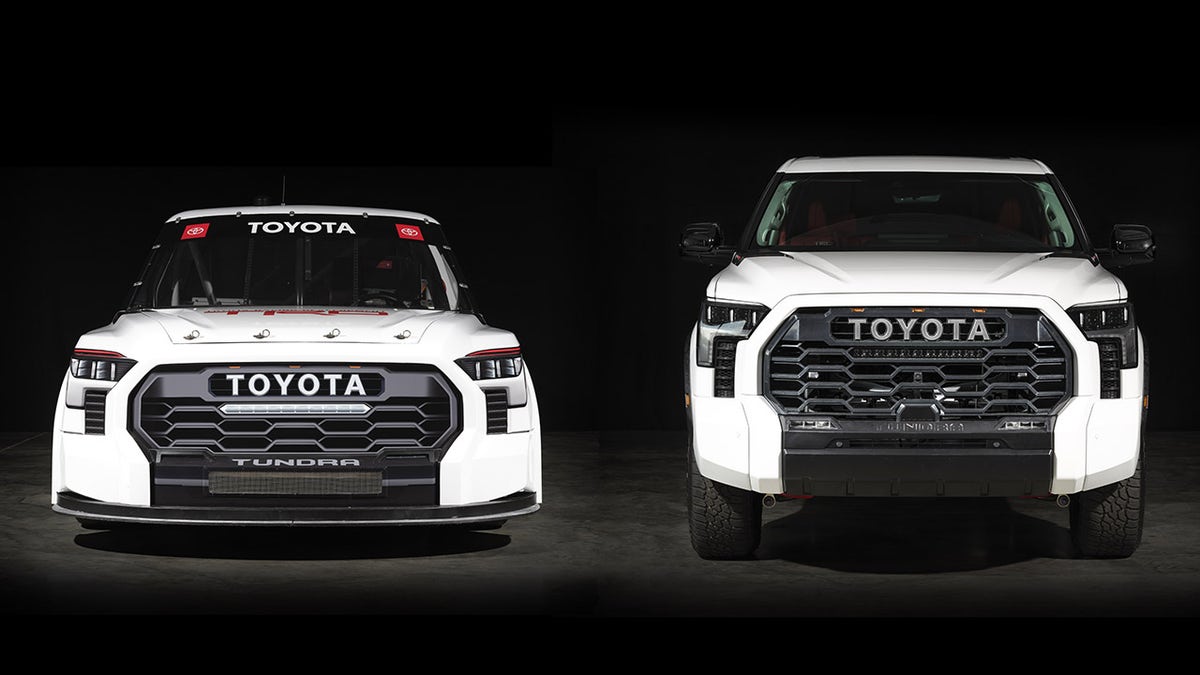 And then there were two … 2022 NASCAR Truck Series pickups. 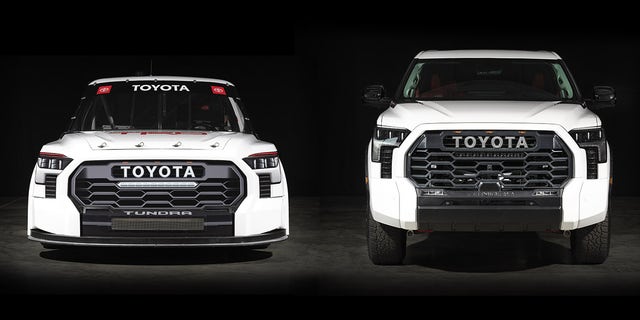 The updated Toyota Tundra racing truck has been revealed following Friday’s unveiling of the 2022 Ford F-150. 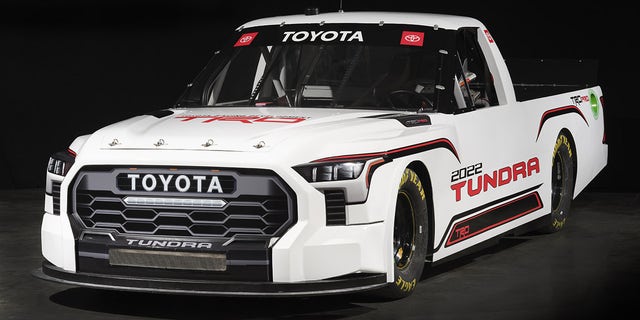 Toyota, Ford and Chevrolet are all redesigning their pickups to more closely resemble the production models, with the rules allowing for new front and rear end designs and a switch to composite hoods and tails. 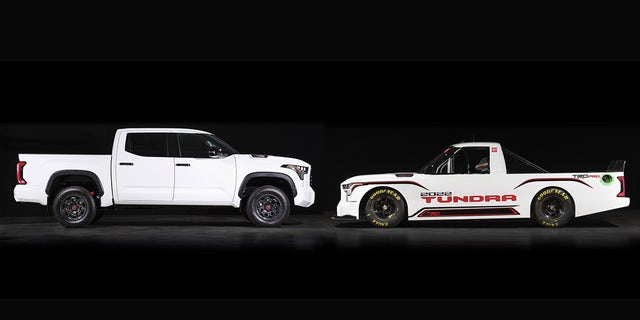 The Tundra, which is mechanically dissimilar to the production truck, has been styled after the all-new 2022 Tundra TRD Pro off-road trim, which was revealed earlier in the week and will be on sale before the end of this year.

Chevrolet is expected to take the wraps off of its updated Silverado-based truck soon.

The new Truck Series trucks will make their racing debut at Daytona next February.